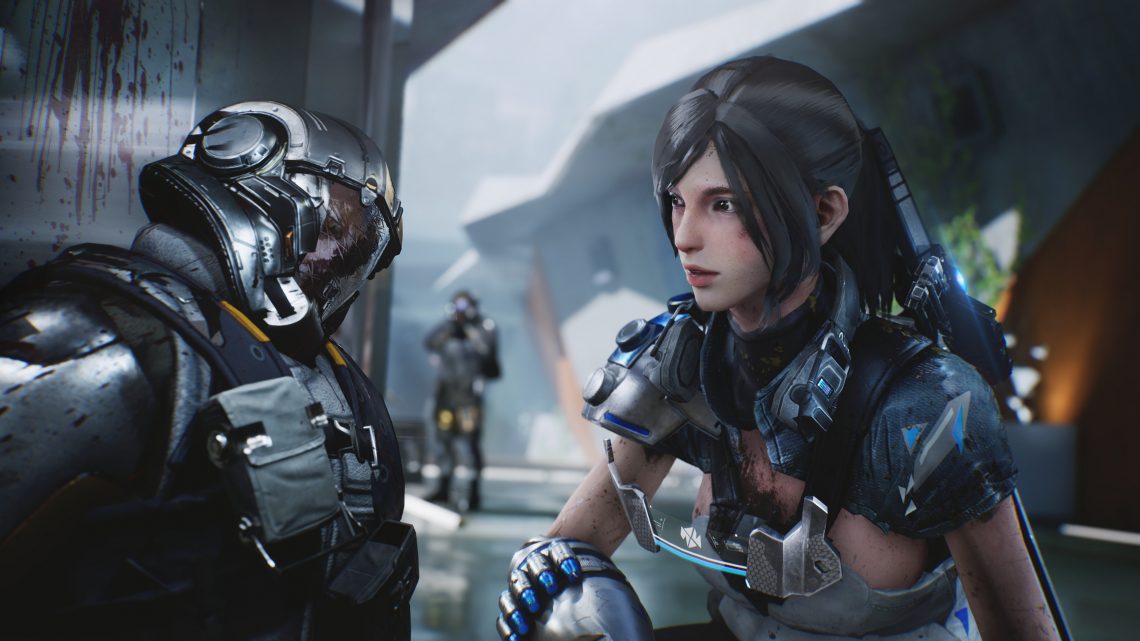 How We Assign Credit in “Solo” Game Development

Art, at its most commodified, is rarely a solo production. Whether it's a painting in a blue chip gallery or the latest AAA game from a huge developer, there are often workers that get little to no credit, or name association, with the finished work. In fine art, those pieces are credited to a singular artist, with studio assistants rarely getting any recognition and often paltry pay. Likewise, much of the labor in AAA games gets swept to the end of game credits, with most of the name recognition going to the directors and heads of teams. So when a "solo developer" uses assets made by other people, are they really a solo dev? Where do we draw the lines of giving credit, is it only due if there's an active collaboration? Do more transactional models (i.e. asset marketplaces) mean that credit is no longer necessary? We discuss this and more on this question bucket episode of Waypoint Radio. You can listen to the full episode and read an excerpt below.

Austin: I'm also curious where that line is, let's say this person did buy all those assets from the store, should we still then talk about it as a remix? Is there something coded in the way we use remix? Would we not call it a remix if this story hadn't broken that these were stolen assets and instead had all been purchased assets? Would everyone be more comfortable since it had the sort of like, validity of the market on it somehow?

Gita: I think this is such an interesting question that demonstrates some of the differences between the fine arts world and the world that video games exist in as artwork. In the fine arts world it's totally fair to literally just reprint something that someone else has made and recontextualize it and it becomes a new piece. That is an artistic practice with a really intense history. There's a picture of, I think, not Cindy Crawford, but it was a model who's posing nude when she was under age, and she was, at the time not really aware of what was happening to her. And that original print is gone, but it was reprinted by another artists. This hangs in the Oberlin College Library, which is why I know all this. And the recontextualization of that print makes it its own legitimate art object that is not subject to the same suits that this woman had to have that image removed from literally the rest of the world. That's like a real thing that people do and it's okay and people understand that this is something that happens sometimes, you create things and that thing itself becomes such a statement that by fucking with, stealing, remixing, changing, recontextualizing that image, it does become its own legitimate piece of art.

Video games doesn't live there. So much of Fine Arts is invested in this idea of making money, I call this shit like hypebeast art, stuff that just gets made so that people buy it and put it in their big fancy houses. But there's also a strong tradition of people that just make art for the sake of making art. Don't think that anything they make will sell. The idea that you don't necessarily have to make things for money, that you can find funding for your work through other avenues, that the end product does not have to be something that sells, means that you can make art with different motivations and you can make art that's risky, or art that might get shut down or that you get sued for. And in the video game world, you can give things away for free, but [eventually] you have to sell things and that just creates a different environment to make art in. So you care a lot more about the ownership of things. Rob is making a face like he'd like to complicate what I'm saying somehow.

Rob: Well, because I would just say, and there are certainly terms of art here that I'm not going to get correct, so apologies, but let's say rigging for example. The craft of making an animated character move correctly and with the various elements of the character model move convincingly within the world. Rigging a character is not necessarily something that is the work of art in itself, it is a means to an end. It is part of the production of a creative work and it starts getting really murky fast when you start taking that labor, that that finished product which is the the rigging of a character, and start repurposing it to achieve the same effect for your own work, but at that point you're not reinterpreting or recontextualizing someone else's work of art that makes its own statement and stands apart. What you are instead doing is you are taking a functional element and using it to create your own work of art. I think that's where it starts to get murky, right is there's all these other parts of the development and creation of video games that are not necessarily the solo artist, but are instead like parts of the production process where professionals expect and need to be compensated for the work to exist.

Austin: Okay, so let's imagine this in the world of painting where the equivalent of rigging, and this is a loose metaphor, is like taking someone's palette of colors, right? This is a tool set by which you make something. But even with paint, you might say, "oh, wow, those colors remind me of such and such." Oh, wow, that process looks like the process of this other person who has been reinterpreted here. Rigging doesn't work like that, animation doesn't work like that, in video games because there was already an obfuscation and abstraction of labor in place. I'm not saying that the art world is fully concrete labor. I'm not saying there's not abstraction. I'm not saying that there is not alienation from the from the product, etc, etc, etc.

Cado: Nine times out of ten if you're seeing painting in a gallery, like a high end gallery of any sort where you know the names of the artists already, there's been ten studio assistants that have painted that painting. You do not know those names and they're not even credited.

Gita: I have a friend who works for Nan Goldin and you know, that's how it is.

Cado: Right, and that's photography! Every medium has unnamed labor behind it that you never see, right? So it would be kinda like trying to mimic a brushstroke that you see in a Kehinde Wiley that one of his studio assistants did. That's almost the closer analogy here to rigging, there's this invisible layer of people that you never hear about working on these things that may not be being exploited depending on how well that person is taking care of their people, you know?

Austin: Which means there is not even a mechanism by which, for instance, if you said "oh, and I want to license that brushstroke," that's not even going into the studio assistant's hand. Today, if the creator of Bright Memory was like "I want to license the dope backflips in Devil May Cry," right? The person who animated those backflips would not get anything.

Rob: The "dope backflips lead designer" would not get cash.

Austin: Not at all, it would not go [to them]. Capcom would be like "thank you very much" you know what I mean?

Rob: What a business card. My LinkedIn entry "Dope Backflips."

Austin: So no, I think that that complicates things in a real way. But what I'm saying is I suspect that a world in which the person did go out and license it, did go to the asset store and purchase all of those things directly, we would talk about that person comfortably as being a solo creator, as long as that credit screen said "here's who I am" and then said, "assets license from blah, blah, blah." I think the the conversation would be filled with people who are like, "Yeah no, but he still made it, that one person still made it." Whereas the second that we pull it out of [the market], we suddenly opened the door to this other conversation about whether or not we're actually not just compensating but crediting the people who are involved. The better world would be one in which, regardless of how you arrive to the conversation, everyone gets not only credited, but is able to build something, right?