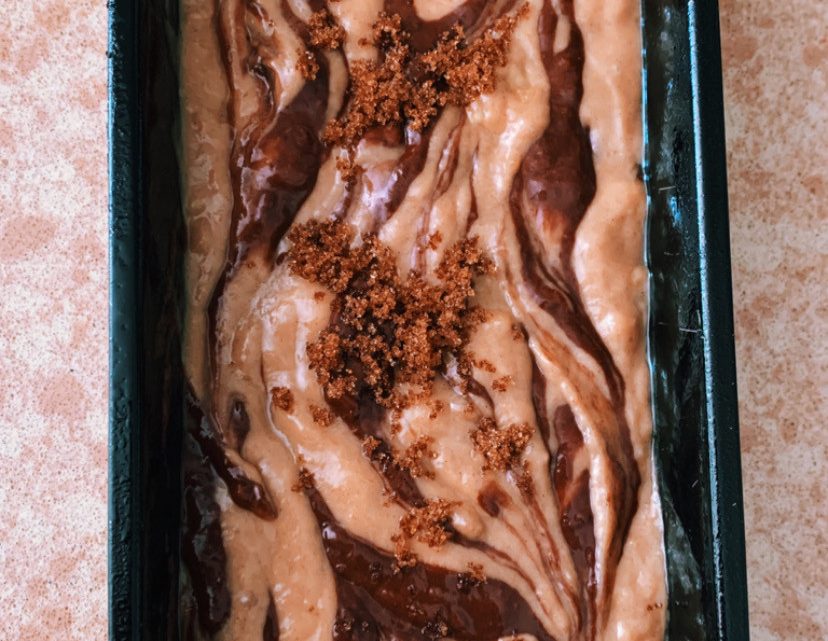 This Is the Best Banana Bread Recipe in the World, and I Will Explain Why

Look, I get it: Baking your own bread (or BYOB, as it shall now be known, since none of us are bringing any beer or booze anywhere besides from our kitchen to our couch) seems like a cool hobby. You get a sourdough starter, and then you can brag about how the starter came from a mother starter from an incredibly charming bakery that's been open since the 60s or whatever, and then you get to talk about feeding the starter as though it's some sort of exotic pet that only the very privileged and very skilled can attain and care for. At this point, sourdough starters are just Sea Monkeys for adults, and I've already had Sea Monkeys, which my generally well-meaning mother accidentally killed when I was eight—worst of all, before their "Sea Diamonds," which I was promised they would "toss around like beachballs" and "'learn' to climb up and ride them as if they were surfboards," and their tantalizing Banana Treat™ even arrived via mail order.

So I'm not doing that again, and I'm not going to get into the kind of bread baking that leads you to obsessively post seemingly identical boules of sourdough on your Instagram day after day, expecting your followers to revel in the minute improvements of their crusts or craters. Not even having seemingly infinite ~*~pandemic free time~*~, moving into an apartment with a stacked double oven (its very presence taunting me to bake more), or reintroducing large quantities of carbohydrates into my diet can compel me to do so.

However, there is another type of quarantine baking that I do support, and speaking of Banana Treat™, it is that of banana bread, which requires NO stupid starter, NO stupid yeast, and YES all the overripe bananas that you already don't know what else to do with. And it might sound like I'm tooting our (MUNCHIES') horn by honing in on this particular banana bread recipe, but I assure you that it is truly, unequivocally, actually the best one out there.

But why is it the best? Here is an exhaustive list of reasons: 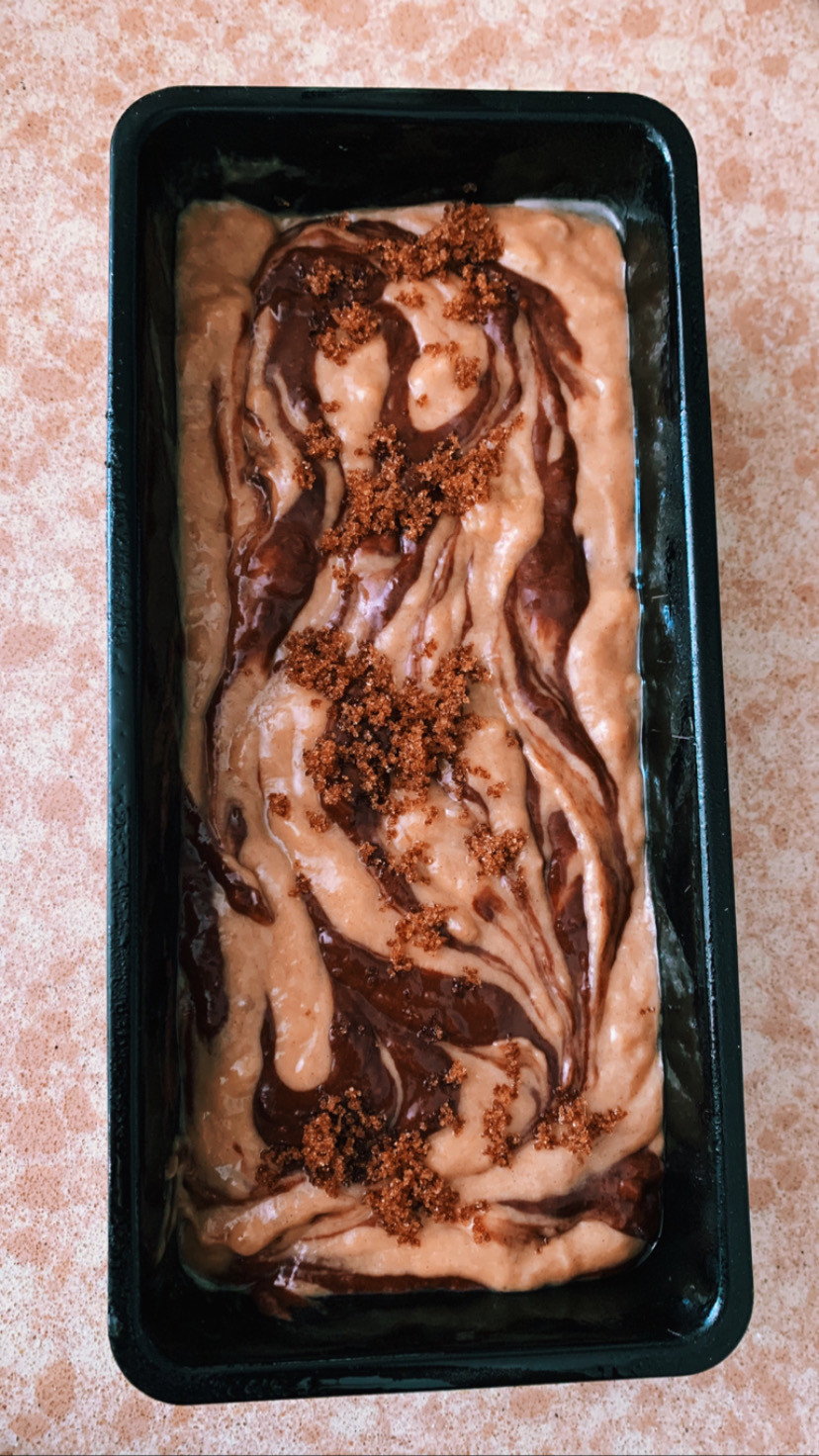 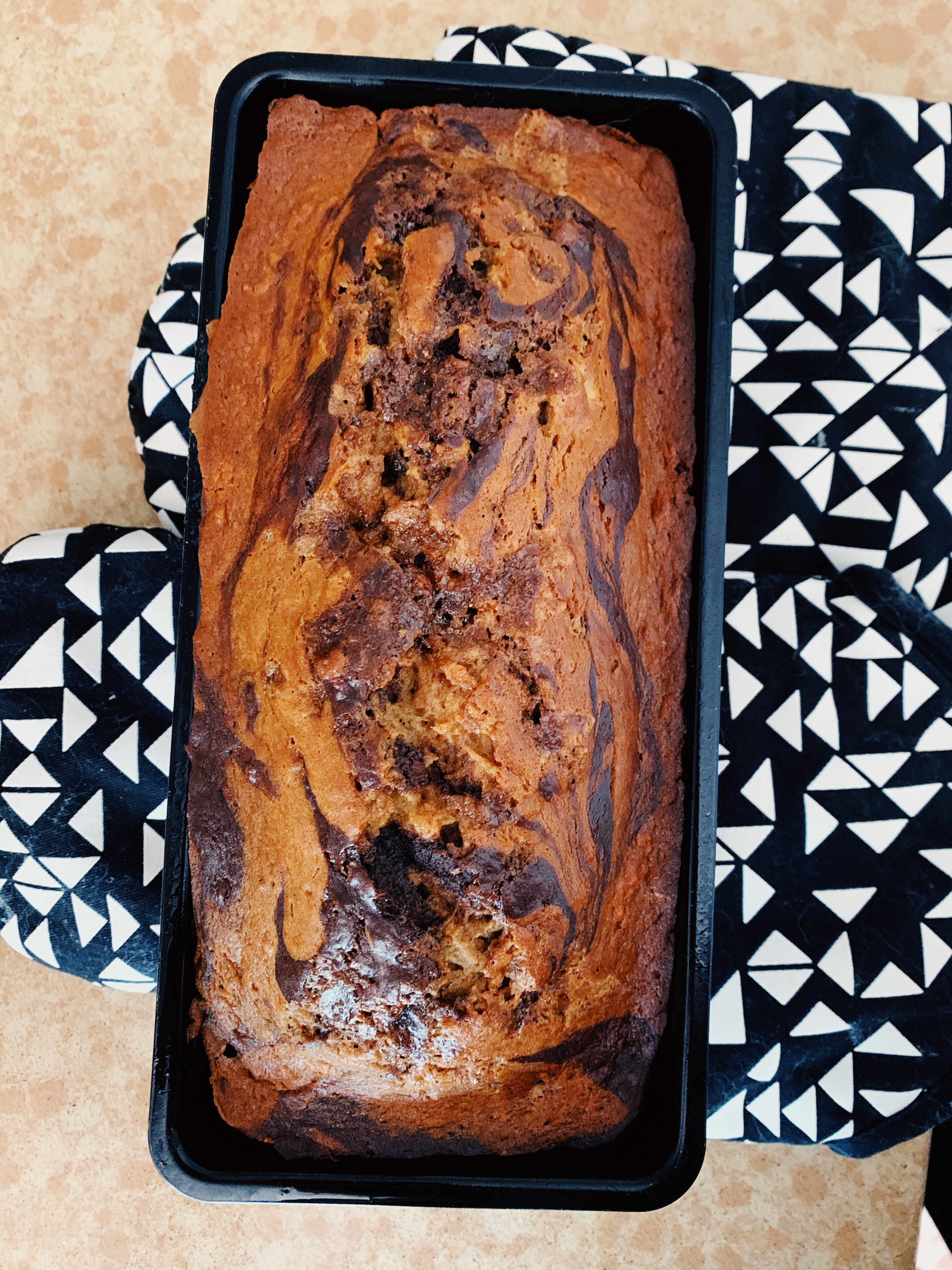 Bookmark it. Love it. Take credit for it. And then concede that neither you nor I came up with it, and send the link to your friends. But only the ones who deserve it—it's that good.

The “Lost April” and Economic Cheerleading

Coronavirus Is Forcing Venezuelan Migrants to Return to Their Devastated Country