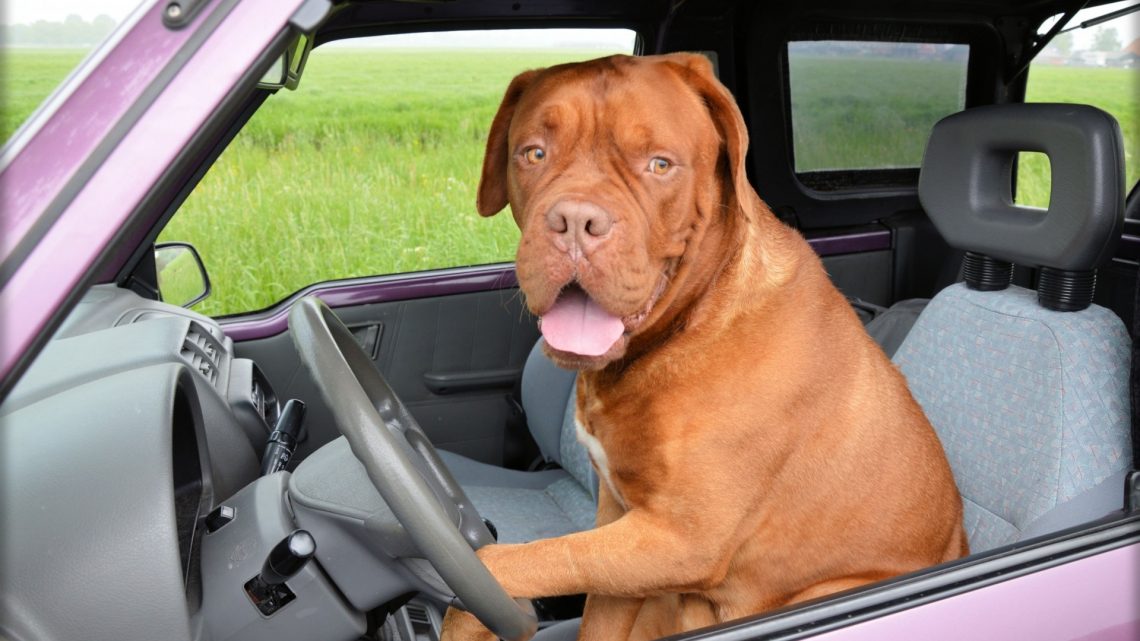 If you grew up as a teenager in America, the odds are pretty good you have the following two memories: getting your driver’s license and, shortly thereafter, crashing your car. A 1985 survey of 46,906 licensed and unlicensed high school drivers published in the Journal of Public Health Policy found a quarter of licensed teen drivers crashed within a year of getting their license and almost half did so after two years. The prevalence of these two experiences in such close proximity—getting the government’s permission to drive a car and then promptly crashing it—suggests the tests we use to give out drivers licenses are not very good.

Which is why I was puzzled by the outrage after Georgia officially suspended road tests for drivers license seekers, meaning any teen can automatically get their license as long as they fulfill the state’s other requirements and their parents sign a form. The state did this under an executive order by Governor Brian Kemp so as not to expose test administrators to all those potentially infected teens.

I cannot believe I am saying this, but Kemp is onto something there.

On the surface, this seems like yet another policy Governor Kemp has enacted to kill his constituents in greater numbers. And that is indeed how many people are interpreting it. Teens, as we all know, are the worst drivers. Study after study has proven this. It’s true that handing them their licenses without making them demonstrate any actual ability to drive safely would be bad.

The problem is, that’s exactly what we do in this country. Passing a road test does not demonstrate anything except one’s ability to pass the road test. It is a joke, an absurd measure for driver safety that doesn’t pass the most basic of sniff tests. It is so completely dismissed as anything of societal value that road tests are barely even mentioned in the vast academic literature about car crashes.

This is no surprise given what we know about why teens are bad drivers. They’re worse drivers in ways that are deeply inherent to being a teenager. They’re more likely to make worse decisions behind the wheel by driving erratically, distracted, or by simply disregarding the rules of the road because of developmental factors that make them especially bad at risk calculation. Basically, teens’ brains aren’t fully developed, in particular the parts of the brain focused on impulse inhibition, decision-making, and judgment.

Plus, researchers have learned inexperienced drivers are often the worst ones, and teenage drivers are by definition inexperienced. A 2015 study of the driving records of 410,230 New Jersey teens found the riskiest time for any teen driver was the period immediately after they got their license regardless of their age, although 17-year-olds (the earliest one could get their license in New Jersey) had the highest crash rates in the one-month period after licensure.

The road test doesn’t account for any of these things. Teens can easily get their shit together for a one hour road test, but that has nothing to do with the decisions they make when driving with their friends at 11 p.m. on a Saturday night.

But even the assumption that the road test reflects some deeper reality about a person’s driving ability doesn’t hold water. Anecdotally, people have told me they failed driving tests because they swerved when a cat ran into the road—which is, apparently, wrong?—or took more than three attempts to parallel park, an event I witness routinely on my Brooklyn block and is, if anything, indicative of a more cautious driver. Two people have told me their tester flat-out told them they performed in such a manner that the tester could either pass or fail them. One ended up passing, the other failing. That is the very definition of arbitrary.

The road test is an antiquated holdover from when driving was a much more technical and skilled activity. The machines were more complicated, all cars were manual transmissions, and drivers had to monitor equipment for failures and know how to troubleshoot issues modern cars never experience.

Today, learning to drive on a technical level is one of the easiest things you will ever do. What separates safe drivers from unsafe drivers is not skill or aptitude, but decision-making. Specifically, it is whether they understand or even care about the responsibility driving a car entails for themselves and everyone else on the road. That’s not something we internalize from a classroom environment, as countless studies about driver’s ed courses have demonstrated. It is something we experience, often by getting very lucky and not dying the first time we or someone else near us make a bad decision behind the wheel.

And the road test is not merely some harmless hoop to jump through. Nearly every state has laws that incentivize prospective motorists to attend a driving school, which costs hundreds of dollars but accomplishes little in the way of safety benefits long term.

No, Georgia has it right. States should abandon this process of passing an arbitrary test when you’re a teenager which grants you permission to drive a car for the rest of your life. Instead, they should make getting a license little more than a medical examination to make sure you are physically and cognitively capable of driving a car.

What It‘s Like to Work at a Jail During Coronavirus