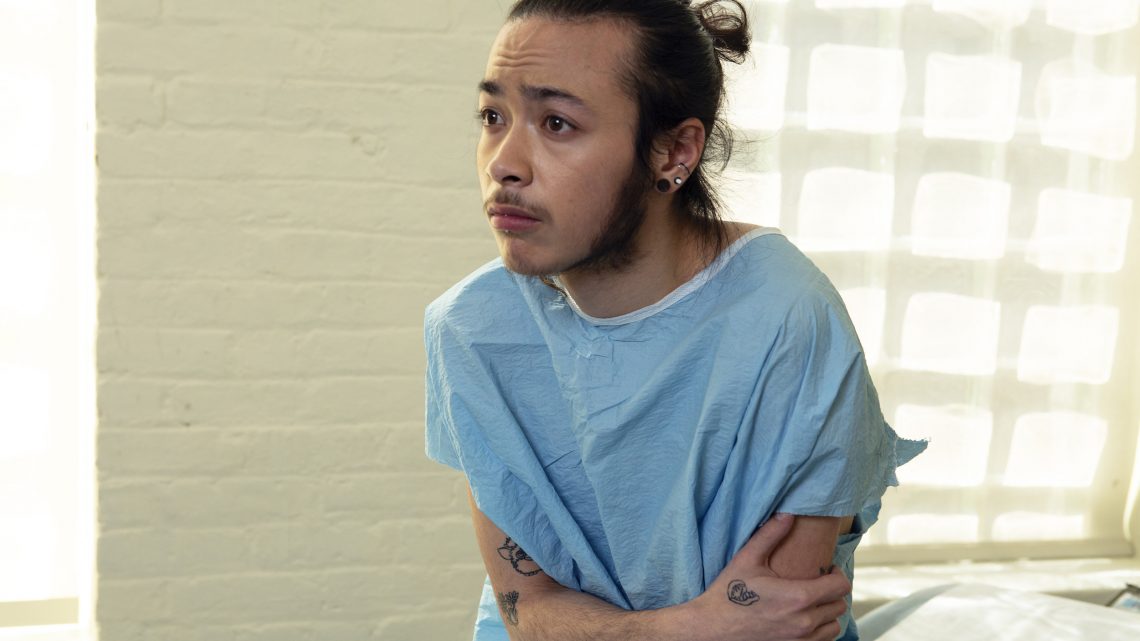 In the middle of a pandemic, the Trump administration is moving forward with a proposal that could allow doctors and medical centers to refuse health care to transgender people.

On Friday, Politico reported that the Department of Justice is preparing to strip trans-inclusive protections from Section 1557 of the Affordable Care Act, which bars discrimination on the basis of characteristics like national original, age, race, disability status, and sex in federally funded health centers. In 2016, the Obama administration issued clarification that the definition of “sex” under the ACA also refers to gender identity, thereby extending health care protections to the estimated 1.2 million Americans who identify as transgender.

The Department of Health and Human Services sent a finalized version of the long-proposed rewrite to Section 1557 to the Justice Department on Thursday, Politico reported. The rule is likely to be released to the public in the coming days, although the exact wording remains unclear.

The Trump administration has declined to comment on the report, instead directing reporters to a statement from Roger Severino, head of the HHS office of civil rights. Severino, a longtime conservative activist who has said that being LGBTQ is “against your biology” and believes trans people are pushing a “radical new gender ideology,” asserted that the White House “will vigorously enforce civil rights laws as passed by Congress, before, during, and after any rulemaking.”

The rule change has been in the works since May 2019, when the Trump administration released proposed revisions to Section 1557, but critics said the timing of its reported release couldn’t be worse. As the pandemic continues to spread across the country and around the world, this action could make it more difficult for trans people to get even basic care during a global health crisis.

Nick Morrow, interim communications director for the Human Rights Campaign, said the proposal is “heartbreaking” and “unconscionable” when so many individuals in the U.S. already struggled to access healthcare prior to the pandemic.

“Where I'm from in Tennessee, there’s a real healthcare crisis,” Morrow told VICE. “Some people have to drive two to three counties over to go to a hospital. I think about those people who, if they drive for however long to get to a hospital and they're turned away, what does that person do now? This is something that's going to make their lives more difficult.”

A recent New York Times report found that 8.6 million Americans live more than 30 minutes away from the nearest hospital. Having accessible health care is an even bigger issue for transgender people. According to research compiled by HRC, 70 percent of trans individuals said in 2010 they have experienced discrimination on the basis of their gender identity from medical providers at some point in their lives. In a separate report from the progressive think tank Center for American Progress in 2016, 29 percent of transgender people reported having been refused health care outright.

But the revisions to Section 1557 could potentially impact all kinds of care for trans patients—including treatment for COVID-19, said Jon Davidson, chief counsel at Freedom for All Americans. Davidson cited studies revealing that transgender people already “forgo medical care out of fear” of discrimination, he said, “whether it’s because of unwelcoming attitudes at the doctor's office, a lack of understanding from providers and staff, or the fact that there are not explicit protections from sexual orientation and gender identity discrimination and health care in a majority of U.S. states.”

Having a population that is fearful about going to the doctor is a major issue when the U.S. is already struggling to respond to the epidemic. “If some people don't get healthcare, then they’re a risk to everyone else,” Davidson said. “If people have infectious diseases, that puts everyone at risk.”

Many believe the timing of the Trump administration’s plan to gut Section 1557 is not happenstance. Right-wing politicians have been using COVID-19 to push policies harmful to the LGBTQ community, such as the recent passage of two laws in Idaho preventing trans people from correcting their birth certificates and prohibiting trans student athletes from playing on school sports teams in alignment with their gender identity. Poland, meanwhile, is weighing a federal law to define gender as “assigned at birth,” and the U.K. floated a ban on minors seeking gender confirmation surgeries.

Morrow said conservative governments are seizing the opportunity to push through “extreme” and “draconian” far-right measures, including proposed restrictions on abortions in Texas, because “eyes are elsewhere.” “There are people who are using this as an opportunity to continue pushing the extreme agendas they've been pushing for years,” he said. “They’re hoping they can get away with it.”

The coming rollback of Section 1557 doesn’t change the fact that there “have been decades and decades of cases holding that LGBTQ people are protected under federal law,” said Sasha Buchert, a senior attorney with Lambda Legal. Although Judge Reed O'Connor of the Northern District of Texas issued an injunction in 2016 before the trans-inclusive policies went into effect, federal courts in five states and the District of Columbia have ruled transgender people still have the right to bring discrimination claims under the ACA.

Buchert said the White House’s actions may make it more difficult to take action against anti-trans discrimination by erasing the “regulatory clarification,” but those court rulings will still stand. “The Trump administration, contrary to what it probably thinks it can do, can’t change existing law,” Buchert told VICE. “People can still bring a lawsuit, and they will be protected.”

Whether or not the Trump administration has the ability to enforce the revised rule, Buchert maintained the attempted rollbacks to trans health care send a “dangerous message to our community that we’re not protected.”

“That this is a priority in the middle of a pandemic is astonishing,” she said.

Airbus Warns 135,000 Employees its Survival is at Stake