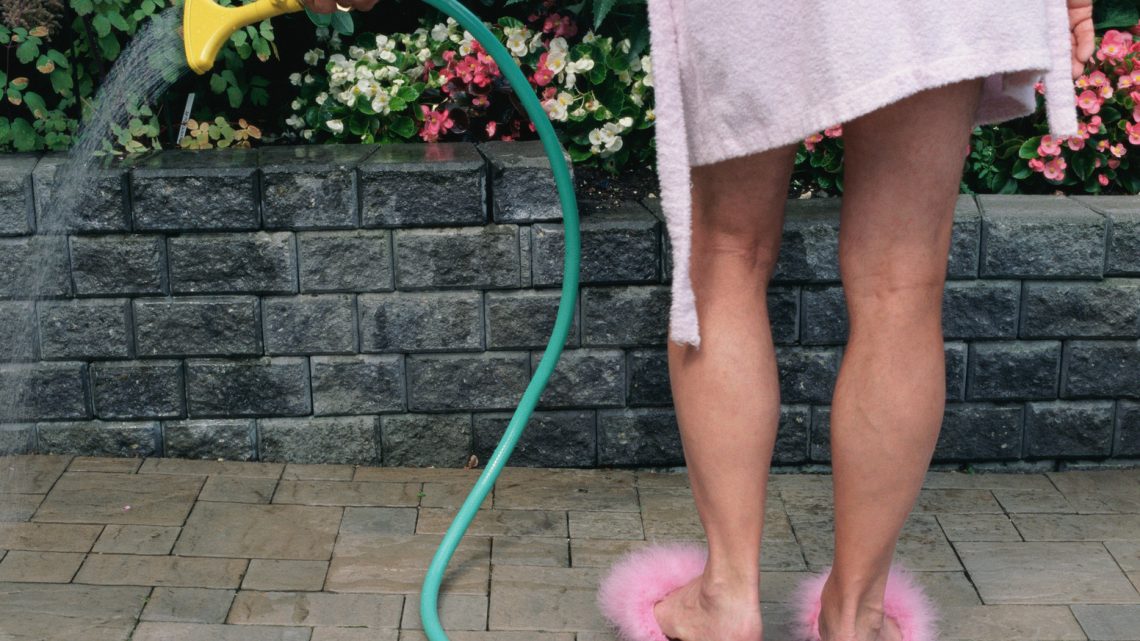 Maryland Cops Under Fire for Telling Citizens to Wear Pants

The Facebook page for the Taneytown (Maryland) Police Department has a lot of the content you'd expect from your own local cops: BOLO photos of missing teens, reposts from the County Health Department, and nightly reminders to double-check that your car doors are locked. But the Taneytown PD has also decided to serve, protect, and share Tiger King memes on social, brah.

A few days ago, one of the department's Facebook posts got either too much attention, or exactly the amount of attention it's been hoping for since it started leaning hard into Bitmoji and dad jokes, assuming that your dad could also prosecute you for any number of minor offenses.

"Please remember to put pants on before leaving the house to check your mailbox," it wrote last week. "You know who you are. This is your final warning." That post ultimately accumulated more than 4,400 likes and 10,000 shares; by comparison, the Taneytown P.D. says that its entire service area includes "approximately 7,200 citizens."

It also received a not-unsurprising amount of backlash. "Final warning or what? Please point to the Constitutionally upheld law that requires wearing of pants in order to retrieve mail in public," one commenter wrote. "Wow, now the police want to demand how you must dress?" another added. Some calls and comments made the now-obligatory comparisons to North Korea. (Before it was perceived as, like, a total dictatorship, Taneytown might've been best known as the place where Herman Munster died in real life.)

Taneytown Mayor Bradley Wantz told the York Daily Record that when the post was shared beyond the borders of Carroll County, that's when it started to get misinterpreted. "When it spreads beyond that initial context you know people understand what the department does, that's where people take it out of context, and they start making accusations of taking away freedoms, taking away rights," he said, adding that it was just supposed to be a joke.

"In a job where their life is regularly in danger, [the Facebook page] adds another element to it, so it gives them a chance to put that light-hearted touch on the line of work that they're in," he said. "Hopefully people can see this and they can follow the Facebook page and hopefully it can help brighten up their day in the future as well."

Wantz has also defended the post on Twitter. "[W]e have the funniest police department around!" he wrote to one critic, and he replied to a news outlet that its "corrected headline" should read "Taneytown Police Department has a sense of humor."

VICE has reached out to both Mayor Wantz and to Police Chief Jason Etzler for comment. It's probably safe to say that as recently as January, the Taneytown PD's reputation wasn't "the funniest around" as much as it was "the one where the previous chief went to federal prison for having an illegal machine gun."

According to the Baltimore Sun, a "concerned officer" sent a complaint to the city's elected officials in September 2018, alleging that police officers were buying equipment "including ammunition" for personal use. The Bureau of Alcohol, Tobacco, Firearms and Explosives also received a similar tip-off.

Those anonymous letters led to a search warrant and the discovery that then-police Chief William Tyler was in possession of two illegal .223 caliber, Ruger KAC556 model machine guns. He also lied to federal agents who questioned him about the machine guns, telling them that he'd never fired them, nor did he know that they were automatic weapons.

Tyler eventually changed his story and pleaded guilty to a federal charge of possessing and transferring a machine gun, and he "agreed to the facts" that he transferred one gun from the police department to himself, and transferred a second gun to an unnamed officer.

Tyler resigned in January 2019 after 15 years as chief of police, and in January of this year, he was sentenced to one year and one day in prison, followed by three years of supervised release. In a letter he sent to the federal judge who presided over his case, Tyler acknowledged that he was now a felon, and expressed his regret that he wouldn't be able to coach high school football anymore.

In an interview with NPR, Wantz said that no one had actually been seen pantsless at their own mailbox. And on Monday, the Taneytown Facebook page shared some thinly veiled 4/20 content. "Why blaze it when you can glaze it," it captioned a picture of several donuts, adding the hashtag "#KeepYourPantsOnItsAJoke."

We Asked Millennials and Gen Z How They’re Coping With the Pandemic. Here’s What They Said.