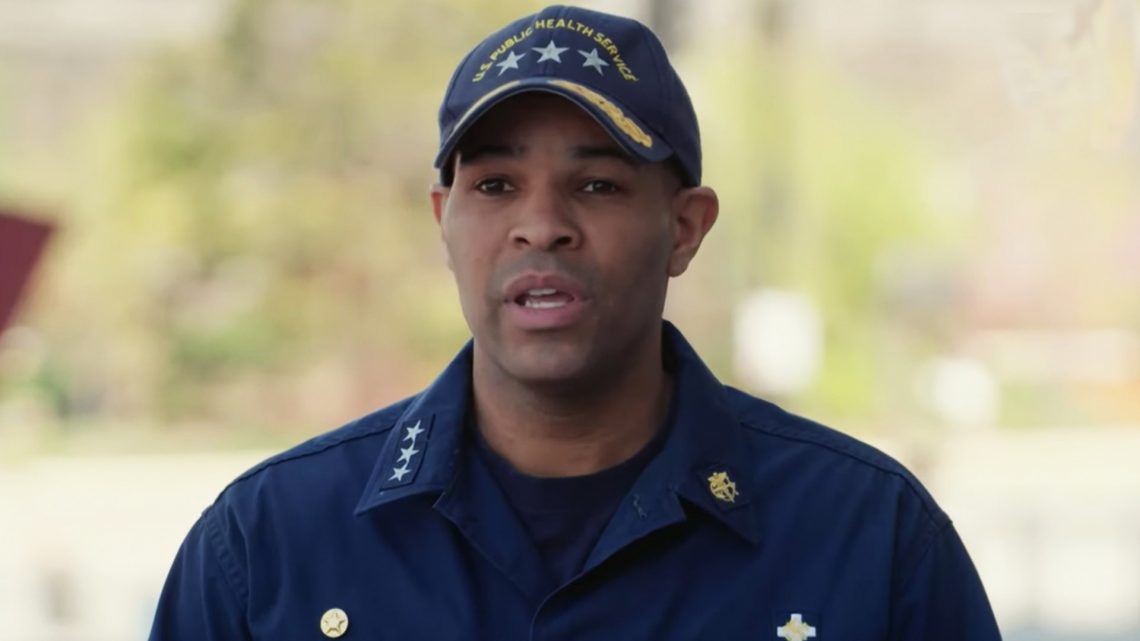 The U.S. Does Not Have Coronavirus Under Control — Just Ask the Surgeon General

As President Trump’s statements about the coronavirus pandemic have shifted over time and sometimes created confusion, Dr. Jerome Adams, the nation's top doctor, has stepped up to help translate.

Like with the president’s recent all-caps declaration on Twitter: “LIGHT AT THE END OF THE TUNNEL." That's a “hopeful” and “aspirational” message, Adams told VICE News — despite his own warnings that this week would be another Pearl Harbor or 9/11 moment.

In an interview outside the Health and Human Services building in Washington, D.C., on Monday, the surgeon general said the pandemic still isn't under control in the U.S., but he's “very hopeful" that the collective actions of Americans are flattening the curve of the outbreak.

“I won't say we have it under control until we start to see death rates go down, hospitalizations go down and when cases start to go down,” Adams said.

He re-stressed the CDC guidance that people need to wash their hands, stay six feet apart, and avoid nonessential travel. And as for the new guidance about wearing masks in public spaces, he says there's good reason it didn't come until now.