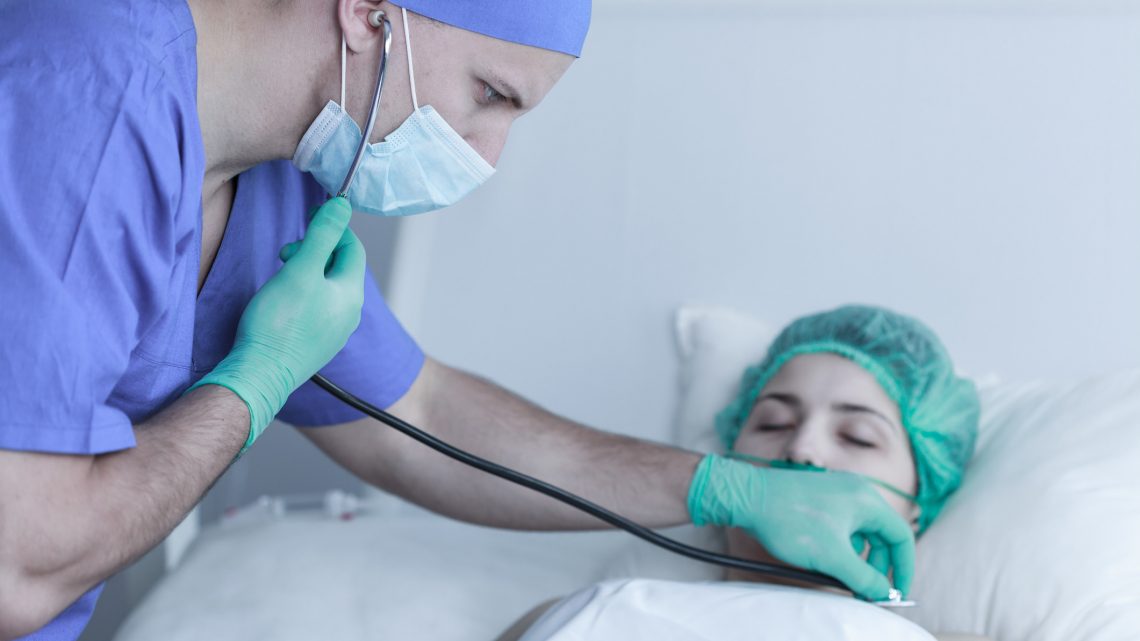 But, less than a month ago, there were just over 100 confirmed cases of coronavirus in 14 U.S. states. As of this writing, there are 144,672 cases total, and all 50 states have been impacted, and have been taking significant measures in attempts to slow its spread.

Over the weekend, medical fetish site MedFetUK announced that it had donated its entire supply of disposable scrubs to a National Health Service (NHS) hospital in the south of England. "We have been contacted this week by representatives of NHS procurement all over the country, trying to source basic protective equipment and clothing," the company wrote in a five-part Twitter thread. "When we, a tiny company set up to serve a small section of the kink community, find ourselves being sought out as a last-resort supplier to our National Health Service in a time of crisis, something is seriously wrong. In fact, it's scandalous.

"Let's be under no illusions, this is the result of a decade of chronic underfunding and cuts which has left the NHS barely able to cope under normal circumstances, much less when faced with the onslaught of a global pandemic. It did not, and should not, have to be this way."

In an update posted to its website, MedFetUK said that it would not be restocking its "infection control products" during the coronavirus outbreak. (It will continue to sell and ship its other medfet supplies, including catheters, needle play kits, and assorted medical instruments.)

"[W]e are not heroes and we don't deserve any special kudos," the company tweeted. "We just did the obvious and only right thing to do. The real heroes are the NHS staff at every level who are on the front line of this fight."