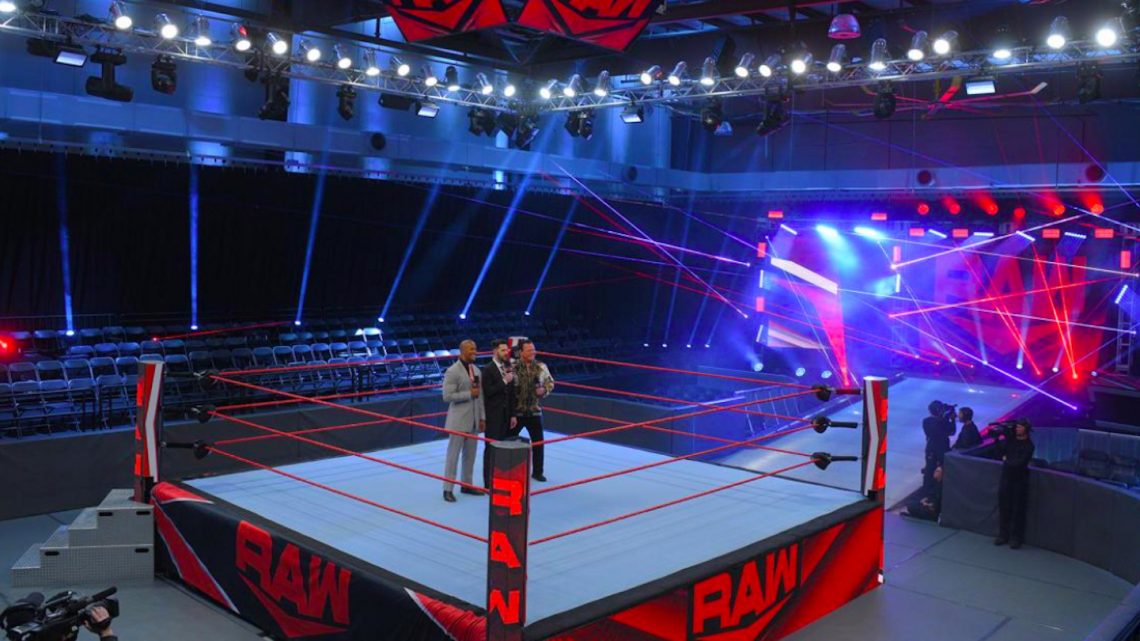 Sunday night, the Democratic debate went off as scheduled, sort of. Joe Biden and Bernie Sanders faced off on major issues like medicare for all, climate change, and, of course, how to attack the COVID-19 outbreak. Taking a cue from the Wendy Williams Show and others , the CNN and Univision broadcast happened without a live audience thanks to coronavirus concerns. It was exponentially better than the garbage pile that have been the previous debates. And really, audiences should be left out of not just debates, but all TV shows.

Debates tend to be spectacles, especially since Donald Trump entered the MMA octagon that is American politics. Sunday's event felt like less of a clown show because there were just two candidates on stage. Without members of the public in the hall to cheer on their fave candidate's zingers, candidates had to stay focused, answer the questions directly, and couldn't do any political tap dancing for applause, acting like a bunch of Tinkerbells begging for claps that'll keep them alive in the race. It was actually refreshing and productive.

Most late-night shows went off the air for safety concerns late last week, but before doing so, Late Show With Stephen Colbert, Late Night With Seth Meyers and Tonight Show Starring Jimmy Fallon taped without an audience. It was definitely weird watching Fallon crack jokes to an empty room, and it's clear hosts need to feed off an audience to bring some razzle-dazzle to their shows. Colbert adorably decided to host the show from home, sans band or guests, in his bathtub, while wearing a full suit, and, frankly, it was pretty charming.

And what about sitcoms with canned laugh tracks or a live audience being prompted to chuckle? Most people don't need to be told when to laugh. If they do, maybe the thing they're supposed to be laughing at isn't actually funny. Food for thought for writers' rooms. Imagine having to re-write a joke because the sentient khaki slacks in the audience for Last Man Standing didn't get it. Think of all the fantastic series with zero audiences: The Office, Parks and Recreation, 30 Rock, Curb Your Enthusiasm, New Girl...I could go on. Even mainstream chud like Modern Family doesn't tape in front of an audience. It's bad!

It can be annoying when you can't hear a joke over incessant wooing on Last Week Tonight with John Oliver, which aired a final, audience-free episode this week before going on coronavirus-related hiatus. Watching John Oliver in an all-white, undisclosed location deliver stings directed at Trump's mishandling of the coronavirus outbreak was odd, yet soothing. It was like watching a health seminar led by a charming scientist in the year 2080.

The WWE is still airing with no audience, making for a mesmerizingly strange theatrical experience. During an appearance by wrestler-turned-actor-but-still-sometimes-wrestler John Cena on WWE Smackdown last Friday, he traded barbs with his foe Bray Wyatt in a completely empty arena.

Stone Cold Austin also dropped a stunner surrounded by the sounds of silence.

It was eerily dystopian; a snapshot into what our world would be if this became our way of life forever—watching WWE with our pants off at home, yelling at John Cena through our screens, wishing for a time we could be there whipping our bras over our heads when "The Time Is Now" plays on the loudspeaker. It's clear, in this case, an audience is necessary. Same goes for any sporting events. When the NBA announced that games would be played in fan-free arenas, players like LeBron James weren't having it. James said, "We play games without the fans? Nah, that’s impossible. I ain’t playing, if I ain’t got the fans in the crowd, that’s who I play for." The thought of watching basketball where the only sounds are sneaker squeaks, grunting, and James Harden calling players a little bitch sounds too avant garde for my taste.

Aside from these exceptions though, we should ditch the audience altogether. Someday we'll be able to congregate once again when this situation settles down. But we can do that in bars, restaurants, or theaters, not at a taping of The Conners.

It’s Way Too Late to Go Home to Your Family