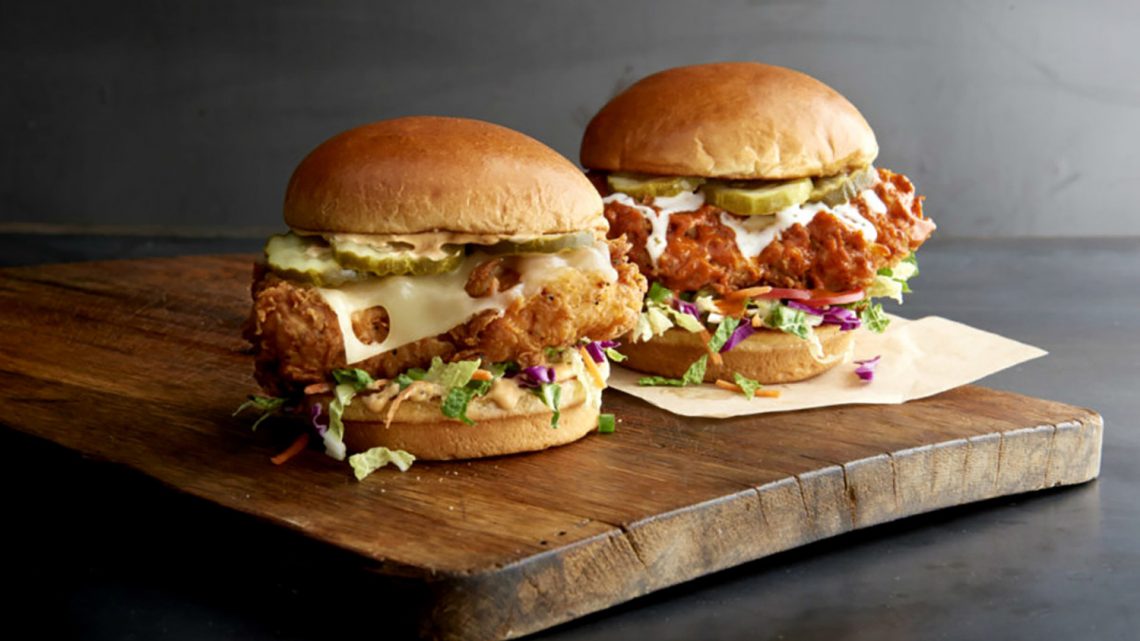 Last July, a leaked email from a group of McDonald's franchisees revealed that they really wanted the fast food giant to focus on one thing, and one thing only: a chicken sandwich that would help their restaurants better compete with Chick-fil-A.

“A favorite, that our customers want, is a chicken sandwich. Unfortunately, they have to go to Chick-fil-A for it. Chick-fil-A’s results demonstrate the power of chicken," the National Owners Association's board of directors wrote, adding that the chicken sandwich should be their "top priority."

A month later, Popeyes launched its own chicken sandwich—the one that is now only known as "The Sandwich"—and everyone lost their damn minds. Customers waited in line for hours, overworked employees struggled to keep up with demand, and the chain had to temporarily pull the item from restaurant menus in order to figure out how and when it could serve a sandwich to everyone who wanted one.

When the sandwich finally came back two months later, everyone was still hyped for it: according to Restaurant Business Online, its return was a "major reason" why Popeyes had a 38 percent increase in same-store sales during the fourth quarter of last year.

But in addition to straight-up clowning Chick-fil-A in what the internet likes to call "The Chicken Sandwich Wars," the arrival of Popeyes' sandwich also overshadowed the arrival of Buffalo Wild Wings' two new chicken sandwiches.

In April, Paul Brown, the president of its parent company predicted that its sandwiches were better than any other chain's. "The [sandwich] we tested is going to be much better than anything out there," he said before their launch. "That's the bar! I think we're going to win."

Reader, they did not win—but the executive chef of the chain is still convinced that Buffalo Wild Wings' Southern chicken sandwich and Nashville Hot Chicken sandwich are the best ones going.

Although Carawan said that Popeyes did a "great job," he repeated the assertion that Buffalo Wild Wings was serving the superior product. "I'd put them up against any other sports bar or any other chicken sandwich for that matter," he said.

But honestly, what else is he going to say? And Buffalo Wild Wings is in a different category than Popeye's, Chick-fil-A, or McDonald's because it's not fast food. (It's where you go to watch college basketball while you're recovering from a vasectomy.) In a previous call with investors, it positioned itself as a casual dining choice, making its own comparisons to Cracker Barrel, Red Robin, Texas Roadhouse, and the like.

Its identity, its branding, and even its damn name also make it sound like it serves wings, and wings only (although its cringe collaboration with Bone Thugs-N-Harmony reminded everyone that it also has boneless versions).

VICE has reached out to Buffalo Wild Wings for comment on its chicken sandwich, its reception, and how it affected same-store sales. In the meantime, if it really wants to increase traffic, maybe the @Popeyes people could just run its social media channels for a bit. That seemed to work for them.

How Did Klobuchar Dropping Out Impact Super Tuesday?

No Winner Odds Soar to 67%: This Favors Biden