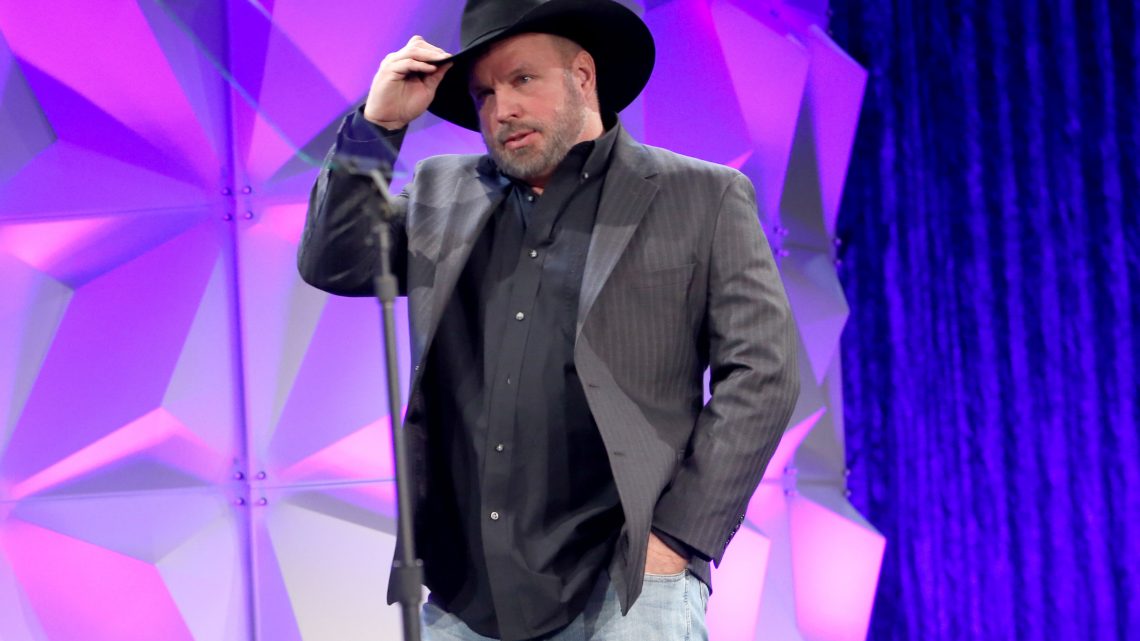 On the Events section of Garth Brooks' website, the eternally popular country star lists some of the records that his recent concerts have set. "Largest paid crowd in the history of Bank of America Stadium!" it says about his upcoming gig in Charlotte, North Carolina. "Largest attendance in Tennessee history for a single concert event," it brags about a show at Leyland Stadium in Knoxville.

Last Saturday, Brooks played to a crowd of more than 74,000 at Ford Field in Detroit, which is believed to be the biggest audience to ever see a show in the stadium. (Go ahead, put your own 'The Detroit Lions sure as shit don't put on a show' joke right here.)

"Brooks and his band delivered well-executed renditions of well-chiseled hits, eliciting earsplitting roar after earsplitting roar from the Detroit crowd," the Detroit Free Press wrote in its concert review. "This wasn’t an audience that needed much buttering up—tickets had sold out in 90 minutes—but Brooks helped his cause in the Detroit Lions’ house by donning a No. 20 Barry Sanders shirt. Chants of 'Barry! Barry!' broke out across the stadium as he paused to explain the wardrobe choice."

But for Garth Brooks fans who either didn't hear him describe the now-retired running back as "the greatest player in NFL history," or the ones who somehow overlooked Sanders' Hall of Fame-worthy career, that jersey was less about celebrating a 51-year-old Detroit legend and more about Brooks quietly announcing his support for a 78-year-old Vermont senator.

Brooks shared a post-show pic on his Instagram account, one which showed the back of his throwback jersey, complete with the SANDERS nameplate. "Detroit you carried me all night long, but you always have," he wrote in the caption. "I’m in love with you." As you might have guessed, the comments are less in response to the concert or to that endearing message, and more about why in the hot fuck is Garth Brooks supporting that goddang socialist?!

"Good grief. Can’t you just do what you get paid to do????" a user named @jenjensoccermama wrote. "Why why why does it have to involve politics!!! So sad. We don’t pay good money for anything other than to watch you perform. Thought you were different."

"If this is for Bernie Sanders, I'm done with you. I thought you were a true American that loves Our Country," @smoke52020 added.

Although Bernie Sanders hasn't responded to the jersey controversy, Barry Sanders has. "Hey @garthbrooks, want to be my VP?" he tweeted, adding the #Number20for2020 hashtag. The Detroit Lions jumped on it too, sharing a BARRY 2020 graphic, complete with a GOAT-party logo.

Brooks hasn't acknowledged the backlash he got from honoring a 10-time Pro Bowler in This Year of Our Lord 2020, but he has again pledged his support to Barry (that's B-A-R-R-Y) Sanders. "I would run any race with you," he wrote. "Love you, pal."