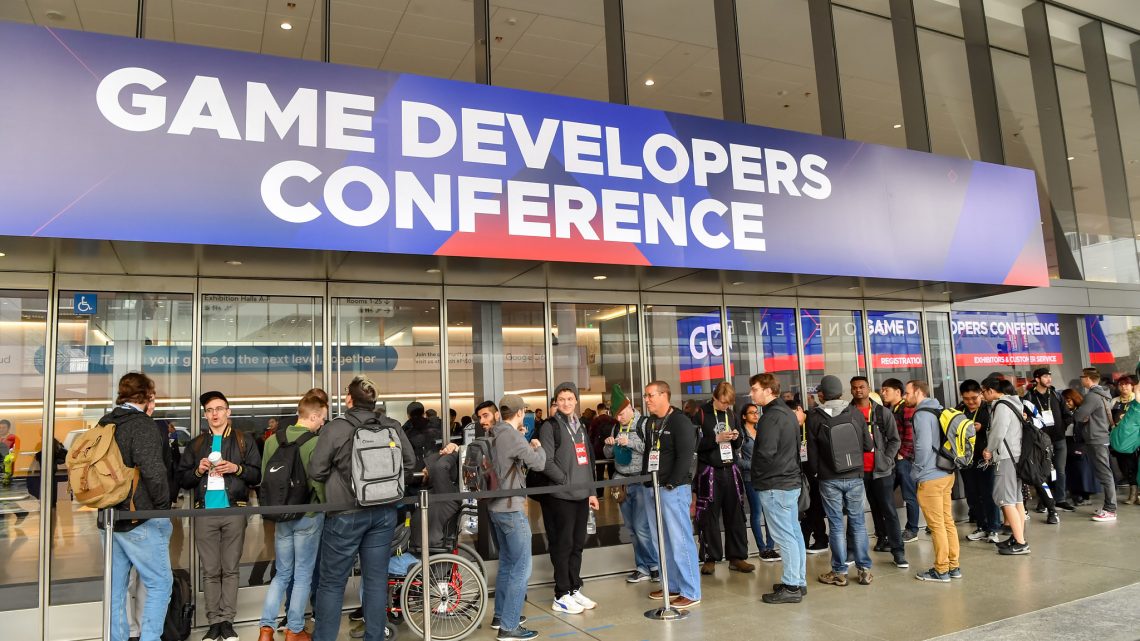 Microsoft, Epic Among Companies Dropping Out of GDC Amid Coronavirus Fears

Fears over the ongoing spread of the now-global novel coronavirus have led to an escalating series of cancellations for the video game industry. After Sony dropped out of PAX East, an event happening now in Boston, the company announced it would no longer be attending the Game Developers Conference (GDC) in San Francisco. Facebook also dropped out of GDC, and the company’s now joined by Epic, Kojima Productions, Electronic Arts, Microsoft, and Unity.

It seems inevitable more cancellations from various gaming companies will happen, it’s only a matter of how many. A reporter for The Verge announced they were no longer attending, and a reporter at Kotaku said they were cancelling their trip to GDC. Several gaming publicists that VICE Games spoke to signaled it’s already been tough to book appointments with press in the past several weeks, and expected this news to make things even worse.

"I’m triaging the collapse of GDC from PAX and this is actually what hell feels like,” said one publicist who asked to remain anonymous. “We are in the process of canceling three offsite events, I have about $20,000 in suites for the week, and our announcement for a new game reveal and its subsequent Kickstarter is screwed."

Both GDC and PAX are important events for developers to show their games to the press.

One high-profile developer, who asked to remain anonymous, told VICE Games their employer is still figuring out what to do. Their studio fully covers a number of employees to attend GDC each year, but still allows others to attend out of their own pocket. Because of the coronavirus complications, the studio’s offered to cover whatever money they cannot get back. Though a final decision hasn’t been made, the current plan is to let individual employees make their own decision on whether or not to attend.

A state of emergency was declared in San Francisco on Tuesday, though no reports of coronavirus have appeared in the city yet. The city’s mayor argued it was precautionary.

This news comes the day after a coronavirus case of “unknown origin” was reported in Northern California, according to The Washington Post. To date, there have been reports of 73,332 cases of coronavirus and 1,873 deaths, according to World Health Organization data.

The knock-on effects of coronavirus concerns has impacted more than PAX East and GDC, with numerous esports events being impacted, as well. IEM Katowice, a huge event for Counter-Strike and StarCraft esports, announced today it would hold its upcoming tournament in Poland without an audience. 174,000 fans attended IEM Katowice last year.

Facebook also announced it would cancel its developer conference, set for early May in San Jose. Facebook’s solution for both GDC and F8 was to prevent employees from physically showing up, and offer online versions of talks and announcements. Unity, the company behind the popular game engine of the same name, will follow suit, as will Microsoft.

GDC, an event with a mixture of presentations from developers and extensive networking between industry figures, is scheduled for March 16 through March 20. As of this writing, there has been no indication it could get cancelled. When Sony dropped out, the organizers behind the event said it was confident it could “execute a safe and successful event.”

GDC did not respond to a request for comment on whether this news impacted its plans.

In the days after Sony dropped out of PAX East, there was some pushback that the decision was overly cautious and had the potential to cause more public harm than good.

"These fears reinforce harmful stereotypes that generations of Asians have worked hard to dismantle," said Boston mayor Marty Walsh in a letter to Sony president Kenichiro Yoshida, as reported by WCVB5. "They trigger our worst impulses: to view entire groups of people with suspicion, to close ourselves off, and to miss out on the opportunities and connections our global city provides. Boston is united in our efforts to dispel these harmful and misguided fears."

The problem facing a lot of developers is predicting what happens next. GDC tickets are not cheap—$249 for a basic pass to $2,399 for all access—and that’s before expensive and possibly non-refundable costs to arrive, leave, and stay in San Francisco, a notoriously expensive city. An international developer scheduled to show their game on GDC’s show floor reached out to VICE Games because four employees had already made travel plans.

For now, the developer told me, they’re still planning on attending.