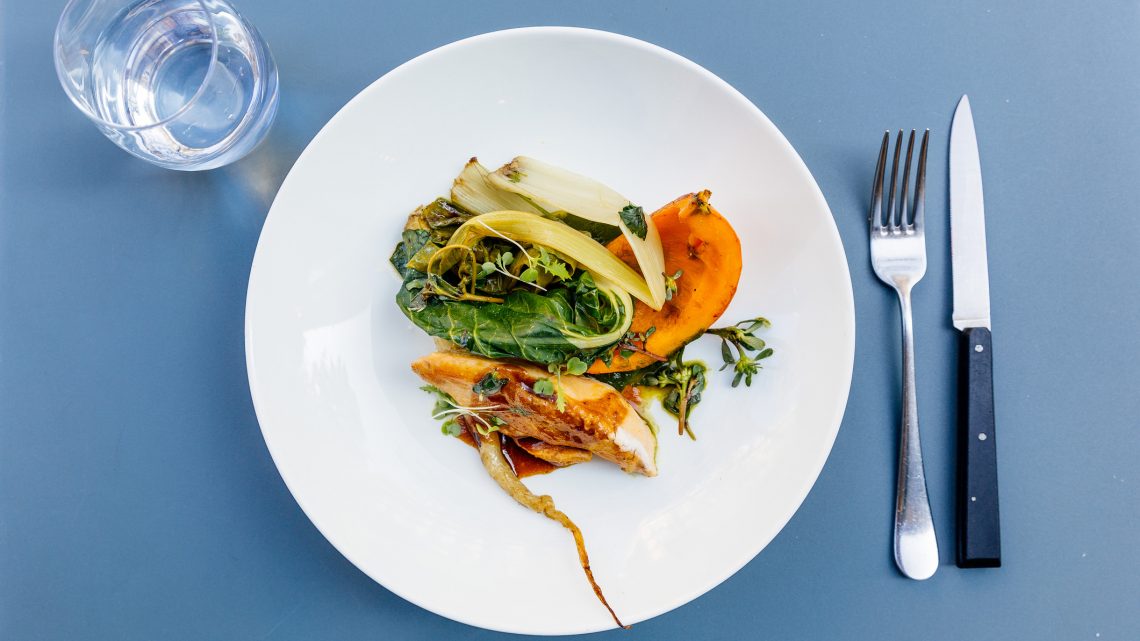 On Monday afternoon, in Paris, the eternally fussy gourmands at Michelin will reveal the 628 restaurants in France and Monaco that will have stars beside their names in the new 2020 Michelin France guide. One of the ceremony's biggest spoilers has already been revealed: the fact that late chef Paul Bocuse's eponymous restaurant was downgraded to two stars for the first time in 55 years.

"Michelin stars have to be earned, not inherited," Gwendal Poullennec, the Guide's director, said of Bocuse's new two-star rating. And to add an extra dash of va te faire enculer to the chef's memory, it was announced on the second anniversary of his death.

Anyway, no matter how long Poullennec stays on that stage, he probably won't reveal the name of the other restaurant in Lyon that has caused a significant amount of social media outrage. Another Michelin-starred joint in the city recently hosted a Chinese woman who seemingly admitted that she was so hyped to eat "a good meal" that she cheated an airport's coronavirus checks so she could get out of the country.

The woman, who has only been identified by her surname, wrote on social media that she had a fever and a cough when she flew out of the Wuhan airport—yes, the same Wuhan where the viral disease originated—but she was able to conceal her symptoms enough to get on the plane. "Just before I left, I had a low fever and cough. I was scared to death and rushed to eat [fever-reducing] medicine," she wrote. "I kept on checking my temperature. Luckily I managed to get it down and my exit was smooth."

According to the BBC, her exact travel dates are not known, although thermal scanners were already in place at the airport to screen passengers for signs of a fever. (She left well before all trains and planes out of the city were canceled, essentially quarantining 11 million people.)

When she landed in Paris, she posted a picture of what appeared to be a sandwich and a cup of tea at an EXKi Cafe. (There are almost two dozen EXKi locations in the greater Paris area, including at both the Charles de Gaulle and Orly airports.) From there, she traveled to Lyon, where she said that she ate at an unnamed Michelin-starred restaurant.

"Finally I can have a good meal, I feel like I've been starving for two days. When you are in a gourmet city of course you have to eat Michelin [food]," she wrote, attaching several photos of her meal and of her dining companions.

Her posts went viral, and the Chinese Embassy in Paris started fielding a lot of concerned phone calls and emails. A representative from the Embassy confirmed to the BBC that it was able to contact her, and it instructed her to "refer herself to medical services." It released a statement on Thursday to report that she no longer had a fever or a cough, and that she did not require "further examinations."

As of this writing, at least 2,744 people have been infected with the virus in China, and 81 have died from the illness. "At present, the rate of development of the epidemic is accelerating," Health Minister Ma Xiaowei said on Sunday. “I am afraid that it will continue for some time, and the number of cases may increase.”

And, if you have a weird fever and shortness of breath, it's probably OK to cancel that dinner reservation—even if it's at a Michelin-starred restaurant.

Byte Proves That Vine Is Inherently Superior to TikTok