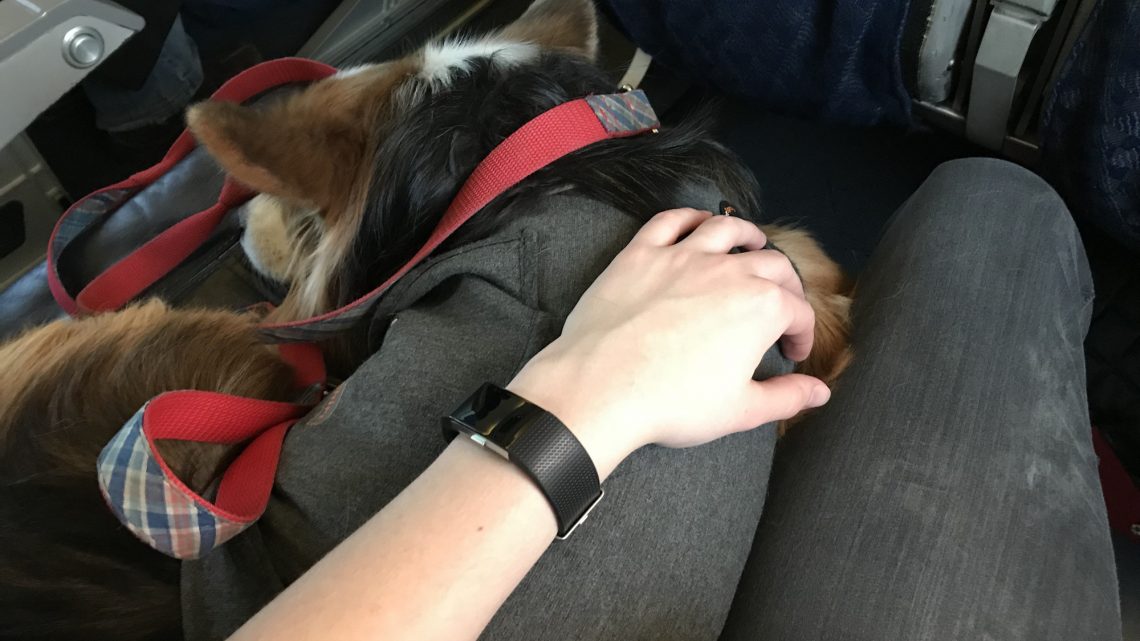 Emotional Support Animals May No Longer Be Cleared For Takeoff, Says DOT

After pushback from individual airlines, airports, and disability advocates, the Department of Transportation announced Wednesday that it is seeking public comment on a proposed measure to allow airlines to classify emotional support animals as pets, meaning they’d no longer receive the same protections as service animals during air travel. “The proposed amendments are intended to ensure that our air transportation system is safe for the traveling public and accessible to individuals with disabilities,” the proposal states. Ideally, these guidelines are meant as an answer to the regulatory nightmare around service and support animals that has proceeded this recent measure.

Emotional support animals are often lumped together with service animals, but key differences exist. Via ADA implementation regulations, the Department of Justice defines a service animal as “any dog that is individually trained to do work or perform tasks for the benefit of an individual with a disability, including a physical, sensory, psychiatric, intellectual, or mental disability.” Emotional support animals—which can be any species—might be used as part of a medical treatment plan as therapy animals, but are not trained to do specific work and are not considered service animals Americans with Disabilities Act.

While airports have to be ADA compliant, air planes are actually under the purview of the Air Carrier Access Act (ACAA)— not the ADA—and the Department of Transportation’s current ACAA regulations require airlines to recognize emotional support animals. This is why the Department of Transportation has allowed emotional support animals on airplanes, provided the passenger submits a letter from a mental health professional indicating “the traveler has a mental health issue that renders an ESA necessary,” according to CNN.

People eager to take advantage of these loose guidelines make headlines on a regular basis: See the guerilla marketing genius who registered his “emotional support beer” or the Arizona man who registered an entire beehive.

The DOT proposal also includes guidelines like leashing for service animals, a limit on the number of service animals passengers can travel with, and the requirement that “all passengers with a disability traveling with a service animal to complete and submit to the airline forms developed by DOT attesting to the animal’s training and good behavior, certifying the animal’s good health, and attesting that the animal has the ability either not to relieve itself on a long flight or to relieve itself in a sanitary manner.”

Equating the two kinds of animals does many people a serious disservice. It’s bad news for anyone with an emotional support animal thanks to a doctor’s recommendation (although, since those can be purchased online, that caveat is subject to suspicion, too), who may feel they genuinely need their animal companion to live a mentally healthy life.

And for people with disabilities who rely on trained, certified service animals to move through the world on a daily basis, mockery of emotional support animals may further stigmatize their own needs. But more paperwork for people with disabilities and more DOT involvement feels like an imperfect solution, and it remains to be seen whether this move will legitimize service animals or cast all animals on flights under a new pall of suspicion.