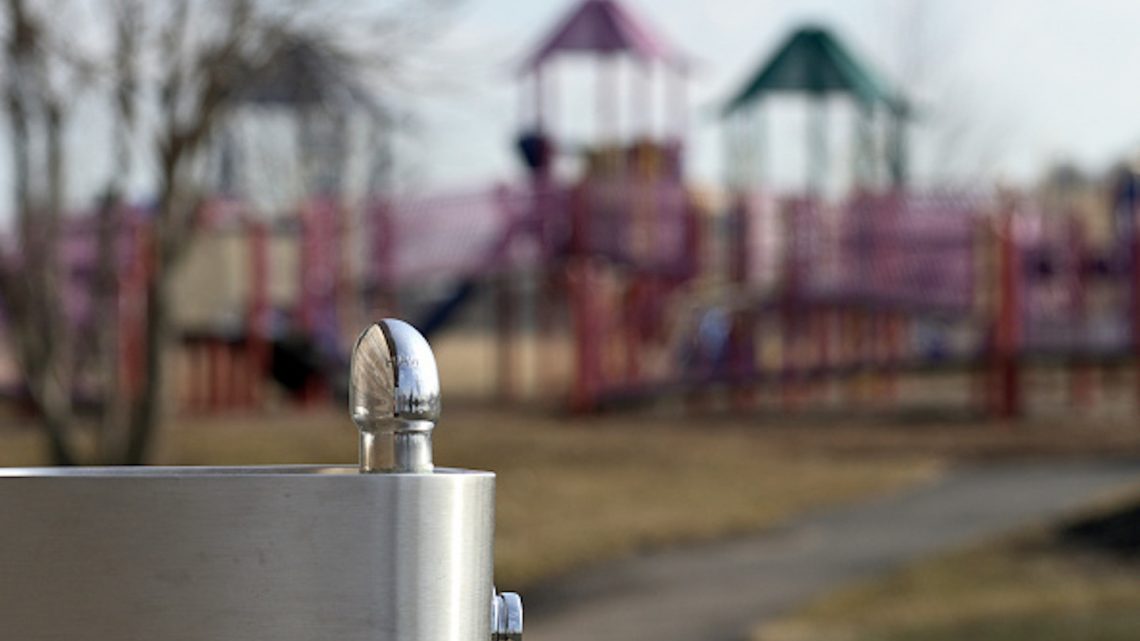 Robert Allen is the mayor of Hoosick Falls, N.Y, a community plagued by toxic levels of Per- and Polyfluoroalkyl Substances or PFAS, a class of chemicals used to create non-stick and stain proof products that have been shown to be carcinogenic, in addition to increasing the risk of other diseases. In 2016, when Allen’s daughter was two years old, a blood test revealed that she had over 100 parts per billion of PFOA, a type of PFAS, in her blood. According to the Pennsylvania Department of Health, the national average is just 1.98 ppb.

PFAS enter the water supply in a variety of ways, including disintegration from items in landfills and indirect disclosures, when a company disposes of these chemicals in the municipal sewage line without alerting proper channels.

Today—four years after New York Governor Andrew Cuomo issued an emergency regulation in the area—the PFOA level in Allen’s daughter’s blood has dropped to below half of what it was, but remains severely above the national average. PFAS have been linked to an increased risk of cancer, immune system dysfunction, liver damage, developmental harm, infertility, and hormone disruption.

A new study by the Environmental Working Group (EWG), an environmental advocacy and research non-profit, confirms what researchers studying PFAS have long believed to be true: that the chemicals are pervasive, not only in towns like Hoosick Falls, but in drinking water systems throughout the U.S. Out of 44 tap water samples collected by the EWG across 31 states and D.C. and tested by an accredited independent laboratory using a modified EPA testing method, only one location had no detectable PFAS.

But with no nationwide legal limits on the chemicals, many communities are left to fight against the toxins themselves.

“Our children are the most precious commodity we have and to know that they're actively being unknowingly poisoned by chemicals we know are dangerous, it's just devastating all over again,” Allen said on Wednesday during a press call organized by the EWG. “So many more communities are about to go through everything we have been through and without proper regulations on a national level, these communities are going to be powerless to get results.”

The EWG’s study mirrors a trend in other PFAS research: an increase in detectable PFAS as testing methods improve. In 2012, the EPA’s UCMR 3 study found PFAS in approximately 2 percent of the public water systems it tested. Seven years later, a 2019 study by the EPA and the U.S. Geological Survey using more sensitive methods found detectable PFAS in all 50 water samples collected.

“I am not surprised by the results at all,” said Dr. Graham Peaslee, a professor at the University of Notre Dame who’s been studying PFAS for the last seven years. “Everybody knows the earlier UCMR studies by the EPA were undercounting the number of contaminated water supplies.”

While the EPA has not set an enforceable, legal limit for PFAS in drinking water, in 2016 it issued a non-enforceable “health advisory” at 70 parts per trillion. According to Peaslee and several other PFAS researchers including those affiliated with the U.S. Department of Health and Human Services, 70 ppt is too high. The EWG’s findings included samples between 1 and 186 ppt.

Based on that notion and the EPA’s delay in setting a nationwide legal limit of PFAS in drinking water, several states, like California, have taken it upon themselves to set their own legal PFAS limits. Notably, with California’s limit around 6 ppt and New Jersey’s at 13 ppt, they’re much lower than the EPA’s health advisory.

Once a limit is set, water systems can use reverse osmosis, charcoal filtration, and/or carbon filtration to get rid of PFAS in drinking water. The latter is currently being used in Hoosick Falls where PFAS contamination is improving, according to the New York State Department of Health.

According to Peaslee, new studies, environmental activism efforts, and the release of the film Dark Waters—in which actor Mark Ruffalo plays a lawyer who successfully sues chemical company DuPont for poisoning the entire town of Parkersburg, West Virginia, with PFAS—have piqued people’s interest in how their own lives may be affected by these chemical compounds.

“These chemicals don't respect political boundaries. They're found in me. They're found in all of you on this call,” Ruffalo said on the same press call organized by the EWG on Wednesday. “There has never been a clearer time to regulate PFAS chemicals than now.”

If you’ve learned about PFAS contamination in your own community, Peaslee says it’s reasonable to be worried, but he also advocates a pragmatic approach to dealing with PFAS. If your area hasn’t been tested for PFAS chemicals, and you’d rather not wait until the government issues regulations, you can send your own samples to a lab, which typically costs between $200 to $400. Peaslee suggests splitting the costs with others in your community if you can’t afford doing it on your own. If you’re wealthy enough and living in a highly contaminated area, he even suggests considering moving.

“A little alarm is good,” he said. “You may just want to go to meetings and start petitioning to get some clean water.”