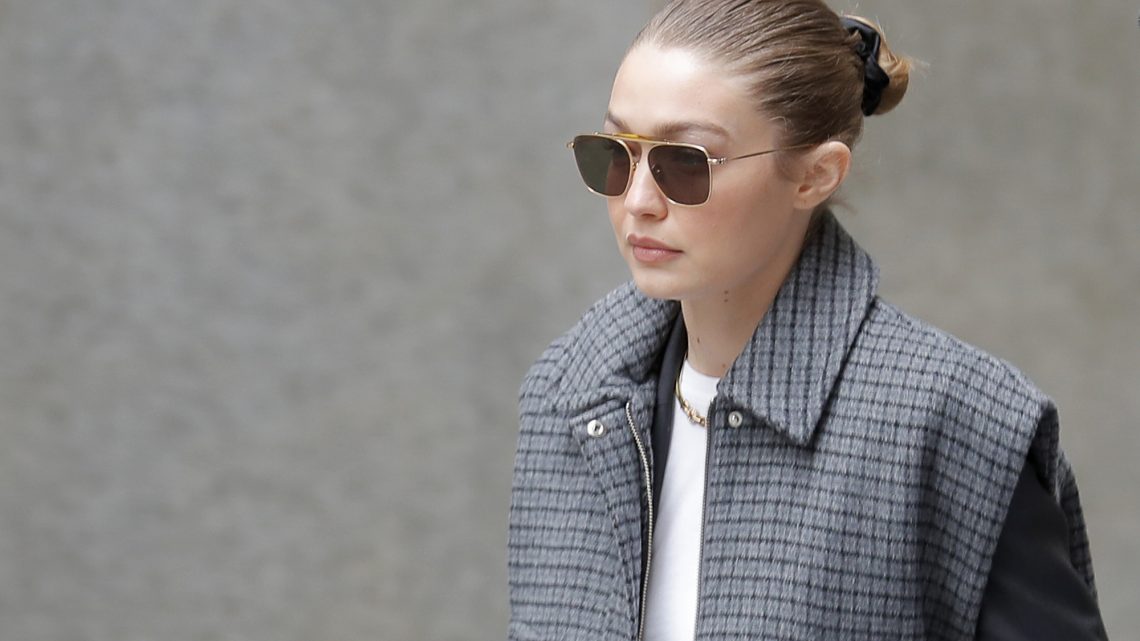 A ‘Flash Mob’ and Gigi Hadid: Harvey Weinstein’s Lawyers Say His Trial Has Been a ‘Circus’

Harvey Weinstein’s lawyers want to move his trial to another city because of what they describe as a “carnival-like” atmosphere: Supermodel Gigi Hadid, who’s friends with one of Weinstein’s accusers, was selected as a potential juror. Another potential juror tweeted about using the trial to promote their book. And a flash mob even broke out at one point.

But so far, the judge hasn’t granted a new venue for the disgraced megaproducer, who’s been accused of sexual misconduct by more than 80 women but faces only five charges of assault and rape. Just days before opening arguments are set to begin on Jan. 22, multiple jurors have already been selected.

Weinstein has pleaded not guilty to the charges, one of which stems from allegations made by Mimi Haleyi, a production assistant who accused him of forcibly performing oral sex on her in 2006. The other woman, who’s unnamed, accused the 67-year-old of raping her in a hotel room in 2013. Weinstein has long denied all allegations of nonconsensual sex.

Here’s what you might’ve missed from the early days of what Weinstein’s lawyers are calling a “media and entertainment circus.”

Weinstein’s attorneys filed an appellate motion Wednesday arguing the trial should be moved out of New York City due to the crush of reporters and activists outside the courthouse.

The attorneys also noted that potential jurors were posting on social media in violation of court rules. One potential juror even tweeted: “If anyone knows how a person might hypothetically leverage serving on the jury of a high-profile case to promote their new novel, dm me please.” (That man was hauled before Judge Burke Thursday and threatened with 30 days in jail.)

Plus, Weinstein’s attorneys said, there had been loud “flash mob” protests in the streets outside, which could apparently be heard in the courtroom 14 stories away, and potential jurors might’ve been “tainted” by “pretrial publicity.” Judge Burke had denied Weinstein’s previous request to move the case out of his hometown last year.

“If jury selection is allowed to proceed in New York County, we have no doubt that 12 living breathing human beings will be seated in the jury box at the commencement of the trial,” Weinstein’s lawyers said in the motion. Wednesday, according to the New York Times. “But that will not constitute the fair and impartial jury to which Mr. Weinstein is constitutionally entitled. It will just be the 12 people we could find under these unreasonable circumstances."

Five jurors were picked, and none of them were named Gigi Hadid

Thursday, the court selected five jurors for the trial, including three men and two women, according to USA Today. Two of the jurors, a man and a woman, are African-American. Two are white men. And one is an African American and Latino woman.

The final panel will include 12 jurors and six alternates, and jury selection is expected to continue through the end of the week. The court has summoned hundreds of potential jurors, many of whom were dismissed after they said they couldn’t possibly remain impartial, according to the BBC. Those people were dismissed.

The court also dismissed Hadid early Thursday after Weinstein’s defense attorneys pointed out her personal friendship with Cara Delevigne, a model who has accused Weinstein of sexual misconduct, according to the Guardian. Hadid apparently said she’d be impartial regardless.

Separately, Weinstein’s legal team requested the opportunity to individually question potential jurors going forward. Thursday, Donna Rotunno argued her case for individual questioning before Burke, who had denied a similar motion Jan. 10. Rotunno said a high number of potential jurors have already reported they’re victims of sexual assault or otherwise know victims of sexual assault, according to Variety, and their commentary could distract other jurors if they’re questioned in groups.