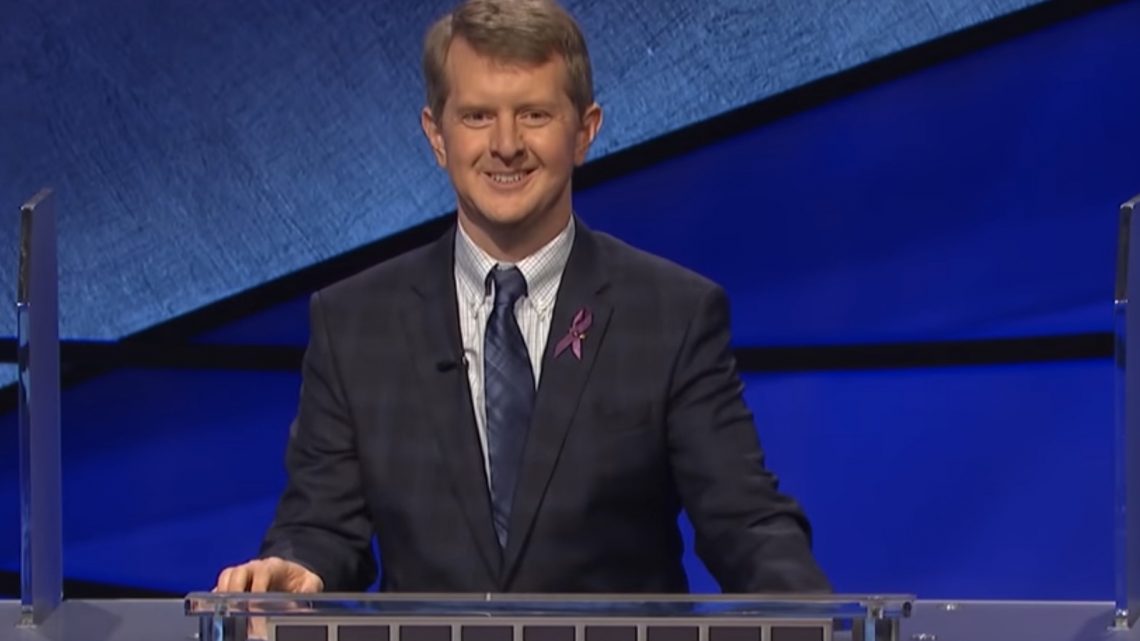 Ken Jennings Is Jeopardy’s Greatest of All Time

Ken Jennings is Jeopardy’s Greatest of All Time after winning the GOAT tournament's fourth night. James Holzhauer made it a nailbiter, while Brad Rutter may as well have not even been there.

Jennings won three of the four matches, with Holzhauer winning one match. Rutter, who prior to the GOAT tournament had never lost to a human opponent, got absolutely wrecked throughout the tournament.

Jennings, who won a record 74 consecutive Jeopardy matches in 2004, was the tournament’s quickest on the buzzer, most accurate clue answerer, and didn’t miss a Daily Double until his final game. By that time, his lead was insurmountable.

Rutter, meanwhile, struggled at buzzing in, got many clues wrong, and repeatedly reset his score to zero with incorrect answers on Daily Doubles and in Final Jeopardy. Rutter was so bad that, at one point, he became a punchline. Before starting the night’s second game, the contestants’ first game scores flashed on their scorecards. Rutter’s showed zero; when the scores reset for the second game, Holzhauer joked: “Hey, Brad’s score is still on there!”

Despite Jennings’s dominance, the GOAT tournament was lots of fun. The three players and host Alex Trebek have a great rapport and Holzhauer and Jennings played Jeopardy at level worthy of a Greatest of All Time tournament. It was great appointment, primetime television, and it had stakes we’re unlikely to see for a long time.

“I don’t mean to be negative, but this is probably the last time we’ll see the three of you competing on this program,” Trebek said. That’s a bummer, because it was Jeopardy at its best.

Trump Enters the Dumb Encryption Debate With a Dumb Tweet