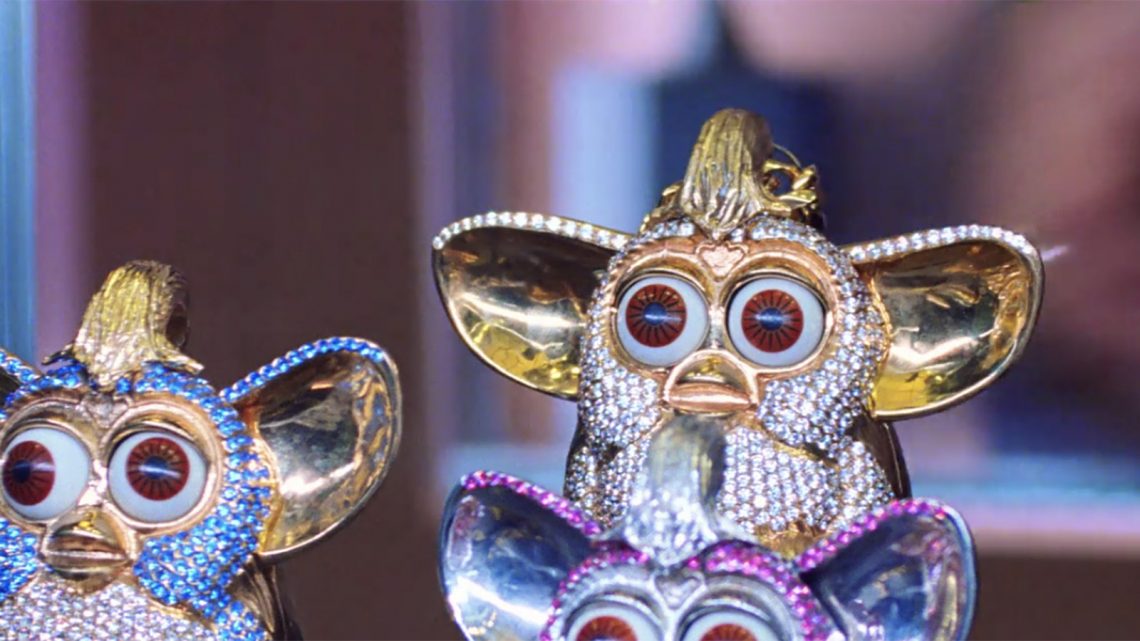 How to Recreate That Iced-Out Furby From ‘Uncut Gems’

The Academy Award nominees were all revealed on Monday, and it seems that everyone is in agreement that some of the biggest snubs were the entire cast of Parasite, Lupita Nyong’o, Awkwafina, and both Adam Sandler and the iced-out Furby from Uncut Gems.


Although Sandler gave a career-best performance as Diamond District jewelry dealer Howard Ratner, few actors are capable of matching the despair seen in the unblinking eyes of that diamond-encrusted Furby as it's held up for appraisal. "There was this sadness in the eyes,” the film's co-director Josh Safdie told Vulture. “Like these things are trapped inside this materialist object. Trapped inside the thing that we all aspire to and want—these sad eyes, desperate to get out.” 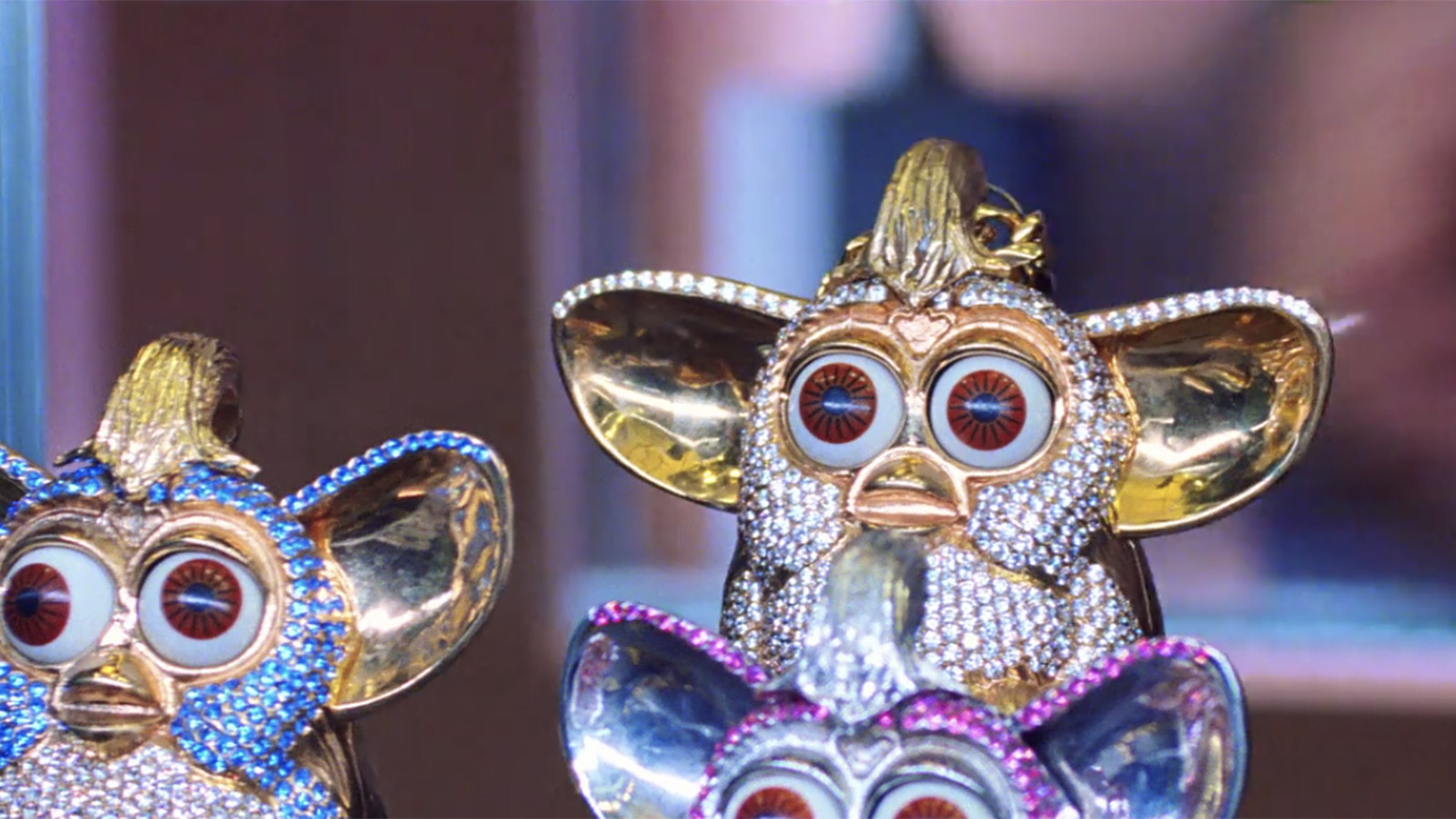 Perhaps knowing that this cursed item would become the year's must-have flex, A24 added a limited-edition run of 100 gold-plated Furby pendants to its online store—and of course they sold out immediately, despite the $250 price tag. As of this writing, five of A24's Furby pendants are for sale on eBay, with opening bids that range from $500 to $1,098.43. (Only one of those auctions has had any bidders; that one is currently going for $795.)

If that's not in the budget, you could always go the DIY route, as 16-year-old film enthusiast and editor Clementine Narcisse did. (Here's where we add that, if you haven't watched her flawless 'Decade in Film' edit, you should do that now.)

"I recreated the uncut gems furby," Narcisse calmly tweeted, along with a 23-second video of the process, which included grooming, painting, and bedazzling three miniature Furbies. (And Pitbull's "Hotel Room Service" is exactly what you should listen to as you're painstakingly gluing miniature rhinestones to a small plastic toy.)

The actual pendant was created by Uncut Gems propmaster Catherine Miller, who admitted that she was initially intimidated by the size of the Furby that she was given to work with. "Josh came to my desk and placed a four-inch blue plastic Furby toy in front of me. He said, ‘This is the Furby we need you to make the necklace from,'" she told Vulture.

"I told him my plan was actually to make the pendant half an inch high. He just shook his head at me and said, ‘No, it has to be this exact size.’ I paused calculating in my head just how heavy a 14-carat diamond-encrusted four-inch pendant was going to weigh, and just looked up, smiled, and said ‘Okay!’”

Hopefully, someone will deliver on Oscar night, rolling up to the Dolby Theatre with a large piece of third-party gold-plated plastic around their neck. It's truly what the ceremony deserves.