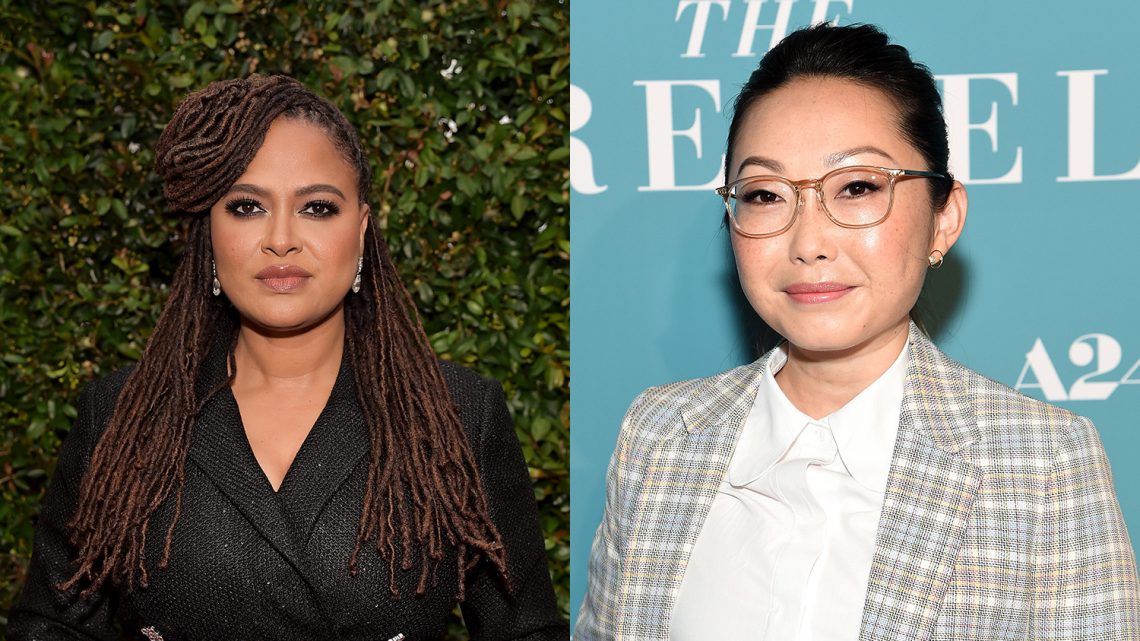 Hollywood Embraced Women Directors in 2019, But the Numbers Are Still Bleak

The film industry is celebrating a victory for women directors when it comes to this year's hits, but Hollywood still has a long way to go before achieving true inclusivity. A new report conducted by USC Annenberg's Inclusion Initiative has found a rise in the number of top-grossing films directed by women for the first time in the past decade.

The study, helmed by Dr. Stacy L. Smith, exposes how the intersections of race, gender, and age affect a woman's standing in Hollywood. Overall, the data shows that there is growing interest to support films directed by women, which have historically been overlooked by industry gatekeepers. (As Annenberg points out, Metacritic shows that quality-wise, male-directed films score an average of 54/100 and female-directed films score an average of 55/100, meaning the argument that women are less qualified or capable of making movies is inaccurate.) But there's still major room for improvement, and when it comes to women of color, the numbers remain incredibly bleak.

During a box office year with blockbusters like Lorene Scafaria's Hustlers, Melina Matsoukas's Queen and Slim, and Lulu Wang's The Farewell, among others, women directed 12 out of the 100 top-grossing films, a 6% percent increase from the previous year, according to the report. Those numbers easily surpassed 2018's underwhelming representation, wherein a mere 4.5% of the year's top-grossing films were directed by women. Annenberg considers 2019 "a banner year" for women directors, but that shift is still small—and a closer look at the report reveals that only four of those 12 women directors are women of color.

The overall percentage of women who received directing jobs from 2007 to 2019 is even more dizzyingly meager. Of 1,300 top-grossing films during that period, 3.9% were directed by white women, and women of color made up less than 1 percent of directors.

A key component of representation is assessing how institutions decide who gets the right to tell which stories. Dr. Smith also pooled data over the last five years from powerhouse distribution companies, which have the ability to greenlight films and hire women directors. According to the study, women made up 26% of Universal's director hires in 2019, while Paramount Pictures didn't have any women directors attached to films which it was distributing this past year.

"2020 will be an extraordinary year for female directors," Smith said in an interview with Variety. "That's important, because we're seeing women being given opportunities to direct action movies and not just smaller independent films… Progress will come when females are given the opportunity to carry movies behind the camera across genres and budget ranges."

As participants of popular culture, what does Dr. Smith's findings mean for how we consume films? The results of the report are two-fold. On one hand, it shows that there has been a massive improvement in allowing women the space to tell their own stories, but it also shows the endurance of Hollywood's (slowly deteriorating) old guard. It's likely no coincidence that the increase in women directors comes on the heels of the Harvey Weinstein allegations and the #MeToo movement. Weinstein's scandal and subsequent removal are emblematic of larger issues faced by marginalized women in the industry, and especially women of color: Their perspectives seem to only be sought once a man's behavior forces him out of his position of power.

The prospect of a new decade means Dr. Smith's findings can hopefully spark more inclusivity when it comes to race and gender in film, without women being silenced before they even receive a voice.

Kristin Corry is a staff writer for VICE.