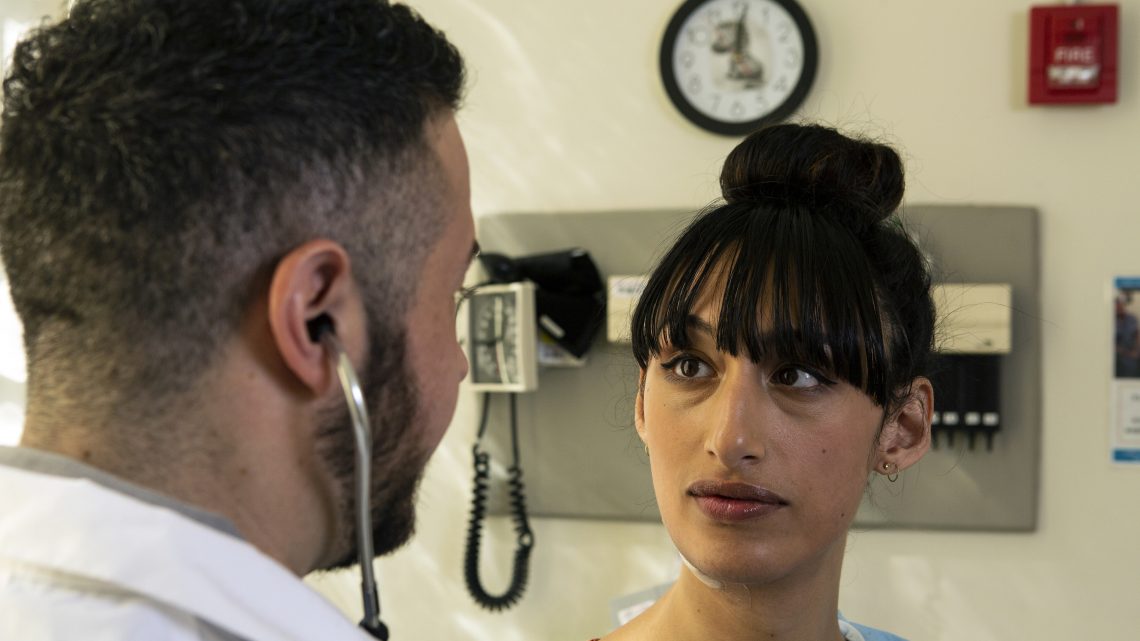 While antibiotics save lives, the overprescription of such drugs promotes antibiotic resistance in bacteria, which kills tens of thousands of Americans every year. A new study, published by peer-reviewed British medical journal BMJ on Wednesday, sheds light on the problem of inappropriate prescriptions, showing just how little we truly know about it.

Upwards of two out of every five antibiotic prescriptions in the United States might have been given to a patient inappropriately, according to the study, meaning the prescribed drugs were not designed to treat whatever symptoms or illness the individual exhibited.

“Antibiotics only work for infections caused by bacteria,” said Michael J. Ray, a PhD Student at OHSU-PSU School of Public Health and Graduate Researcher at Oregon State University College of Pharmacy who served as the study’s research lead. “I think there is a misconception that antibiotics will make someone feel better for an illness caused by a virus, like the common cold.”

Overprescribing increases the chance that bacteria might develop a resistance to antibiotics, making them harder to treat in the future, and we’ve known these risks for some time. The Union of Concerned Scientists in 2010, the CDC in 2013, and the WHO in 2014. Antibiotic-resistant superbugs have already started to take hold in India, where antibiotics were, for a long time, widely available over the counter.

“If we cannot make a judgement on whether 24 million prescriptions were appropriate or not, we are not fully understanding the problem.”Ray said

This is Boring, But I am Going to Comment on Receiving Good Service