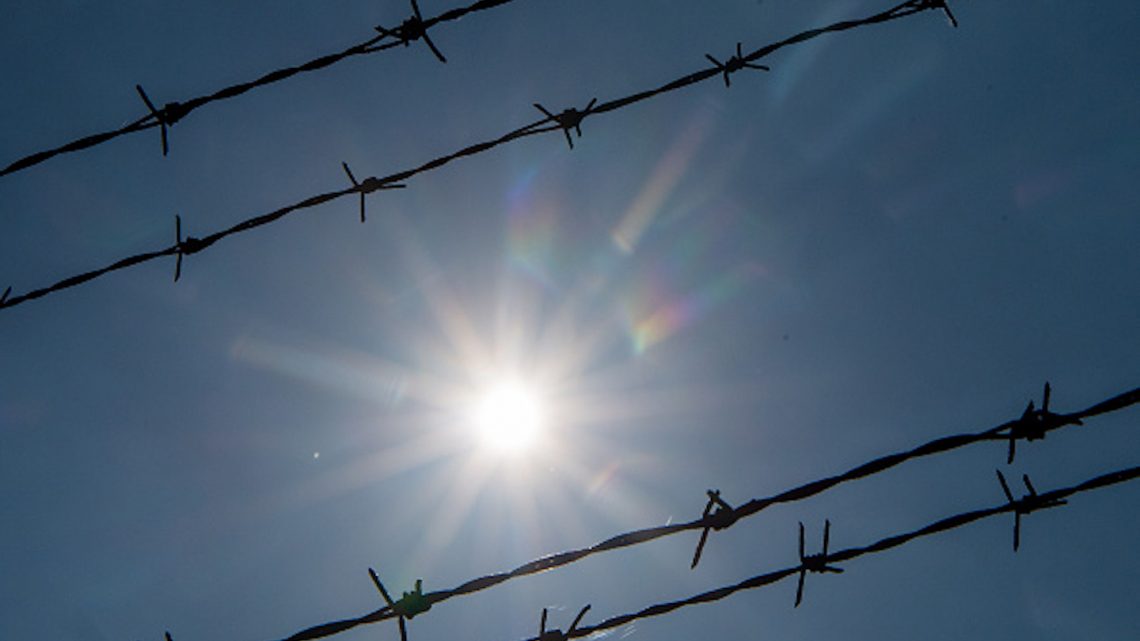 Man Sentenced to 6 Months for Eating a Cookie Is Released

December 9, 2019 Off By Leila Ettachfini

When Gregory Fields entered rehab in San Francisco at the Salvation Army Harbor Light Center in September, his charming demeanor quickly earned him a reputation as a friendly face. Within months, however, Fields found himself out of rehab and sentenced to six months behind bars for what the center said was theft—theft of a cookie.

On Monday, a judge of the Superior Court of San Francisco County reconsidered his initial decision after protest from Fields’ lawyer, dramatically modifying Fields’ sentence and releasing him to probation. But the episode underscores America’s propensity for incommensurable and excessive punishment for people of color.

According to Fields’ lawyer, Deputy Public Defender Dana Drusinsky, a report from the beginning of Fields’ time at the treatment center said he was “acclimated in groups, he was talking openly about issues that he had and how they affected his life.”

“He's a really endearing person, so [the treatment facilitators] were all proud of him,” Drusinsky told VICE.

But Fields wouldn’t get the chance to continue his progress at the facility for long.

In November, Fields and a group of people at Harbor Light were helping prepare food packages to donate to homeless people. According to Drusinsky, once they’d finished their duties, there were some leftover cookies, so Fields ate one. The center, she says, responded by discharging him, equating eating the cookie to stealing.

The Salvation Army’s communication’s director, Jennifer Byrd, said the organization was unable to share information about its clients, but that “each client admitted to a Salvation Army facility agrees to behavioral expectations.”

“Although we cannot say anything about our clients, we always try to find an alternative position to discharging as part of our standard of care,” she added. “We did however lose some cookies last week which were set aside for shut in seniors for Thanksgiving.”

Following the incident, Fields tried to appeal to the center. The clinical team made a decision that Fields could return back to the rehab facility, but only if he went through orientation again, which required at least another 30-day blackout period, in which he’d have to cut off all contact with the outside world.

But Fields felt the punishment was unfair. He did not want to go 30 days without speaking to his mother and decided to challenge it.

The case went to San Francisco’s Adult Drug Court, where a judge ruled that Fields, a man of color, would serve six months in jail for eating the cookie.

Drusinsky called the sentence “wholly disproportional for the offense.”

“The treatment program is justifying it by saying that he stole and he needed to be reprimanded,” she said. “The way the drug court is rationalizing it is that by not starting [treatment] over, he's not complying with the terms of his treatment staff.”

While some people expressed shock online at Fields’ initial sentence, Drusinsky argued that disproportionate sentences for arbitrary offenses are not unusual in the U.S. legal system.

“What is unusual is for a person to actually stand up for themselves and say, ‘No, I don't deserve this,’” she said.

‘Drugs Without the Trip’ Might Be Peak Silicon Valley