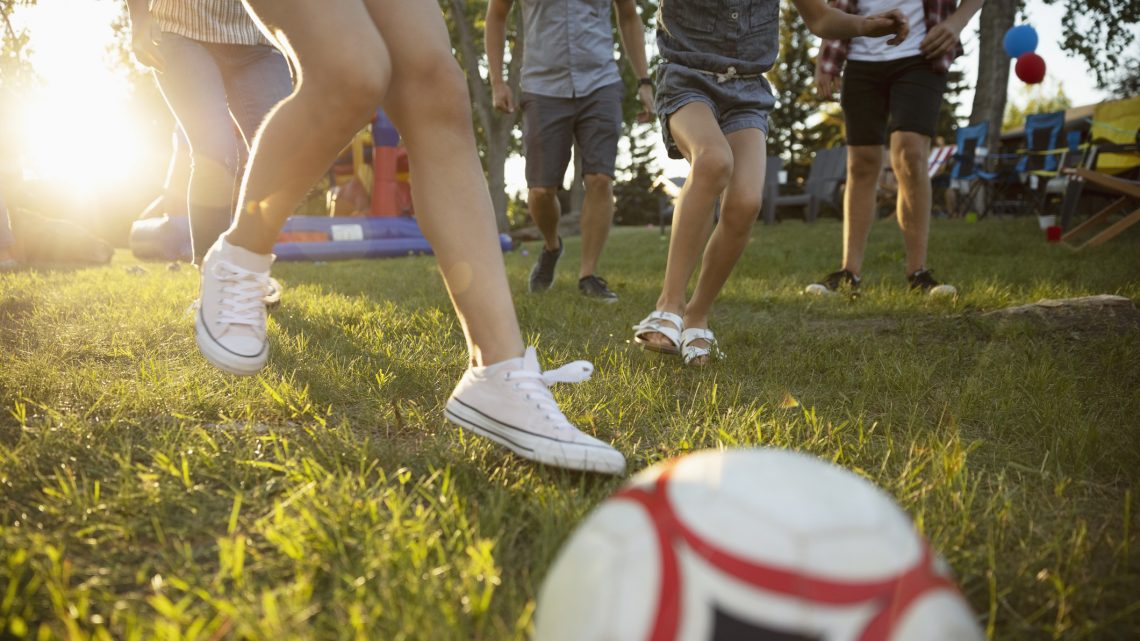 Even if You Hate Sports, They Can Help You Concentrate

Here’s some news for all us sports-haters out here just trying to make it through pick-up football season: Playing sports is actually good for concentration, too. A new study, which was published in the journal Sports Health on Monday, has found that people who regularly play sports have a unique ability to drown out noise in their brains, allowing them to better take in and make sense of the world around them.

Researchers from Northwestern University recruited 913 college-age respondents, 470 of whom were Division I student athletes and 443 non-athletes. The research team played sounds to all of the students and used electrodes to record how their brains reacted to the sounds relative to background noise. Compared to the nonathletes, the athletes were significantly more skilled at tuning out background noise, and consequently, discerning other sound cues.

The researchers broke it down by comparing background noise in the brain to static on the radio. When a radio station has lots of static, there are two ways to hear the DJ better: You can either amp up the DJ’s voice or lower the static noise. According to these findings, athletes’ brains have the unique ability to turn down the static so they can better attune themselves to their environments. “Having a quieter nervous system can help us better make sense of the world around us,” senior author Nina Kraus, the Hugh Knowles Professor of Communication Sciences and Neurobiology and director of Northwestern's Auditory Neuroscience Laboratory (Brainvolts), told VICE.

The researchers believe athletic interventions can improve the brain’s ability to process things and could therefore help some people who deal with overly chatty brains. For example, per the researchers' conclusions, people from lower socioeconomic statuses typically have more background noise cluttering up their brains, likely because they’re exposed to more ambient noise levels, hear fewer words (aka linguistic deprivation), and have poorer nutrition. “Linguistic deprivation is frequently accompanied by a noisier brain. In the absence of meaningful stimulation, it seems that the brain can stimulate itself by producing electricity—even if that electricity is random and staticky,” Kraus explained. The researchers suspect sports could also help people with language disorders, like dyslexia, as they typically deal with a mix of auditory and attention deficits and have a harder time picking up on speech when there’s background noise.

It’s too soon to say playing sports could clear up your anxiety or make you a whiz at paying attention but physical activity could very well clean up all the competing sounds in your brain and potentially boost your communication skills, according to Kraus. So, even if picking up a sport is the absolute last thing you want to do, you may want to reconsider not joining your neighborhood’s boozy intramural league after all.

Adversity Scores: The Latest Dumbing Down of US Education

‘Drugs Without the Trip’ Might Be Peak Silicon Valley