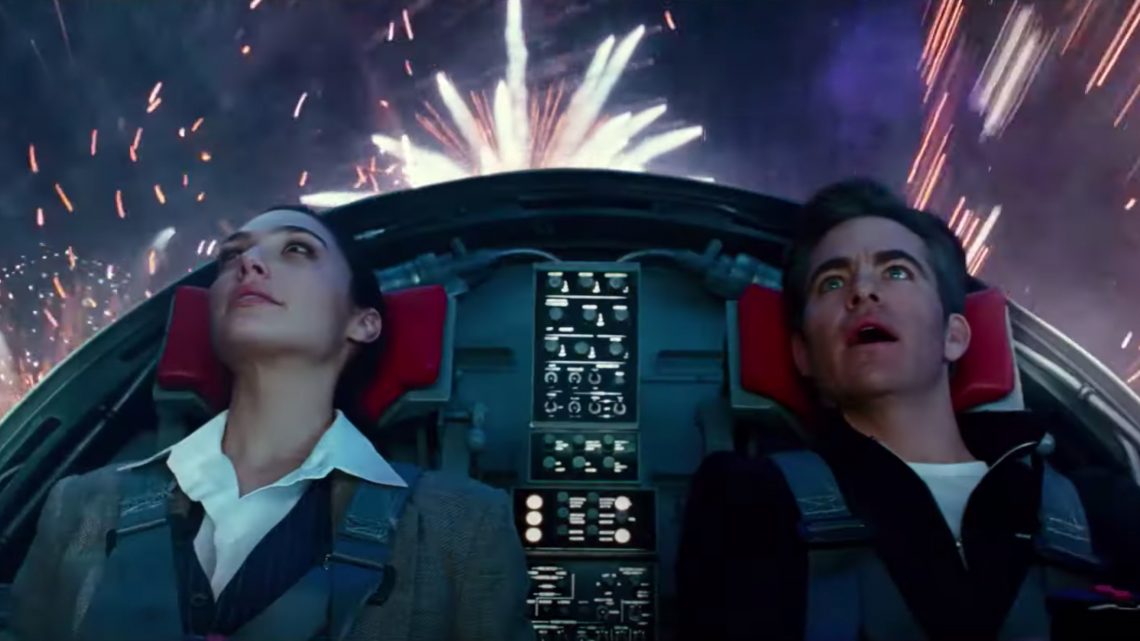 Wonder Woman 1984 stars Gadot alongside Chris Pine, whose character is, uh, apparently not dead after all, and Kristin Wiig is on board to play classic Wonder Woman villain Cheetah in the new film. The Mandalorian himself, Pedro Pascal, also makes an appearance in the trailer as DC businessman Max Lord.

It'll be interesting to see how DC handles this one, since 1984 is DC's first real sequel, excluding their brain-bleedingly bad crossover attempts or whatever. We'll have to wait until Wonder Woman 1984 hits theaters on June 5 to see if they can pull it off. Until then, watch the trailer above.

France Should Take a Lesson From Ronald Reagan: Fire the Strikers