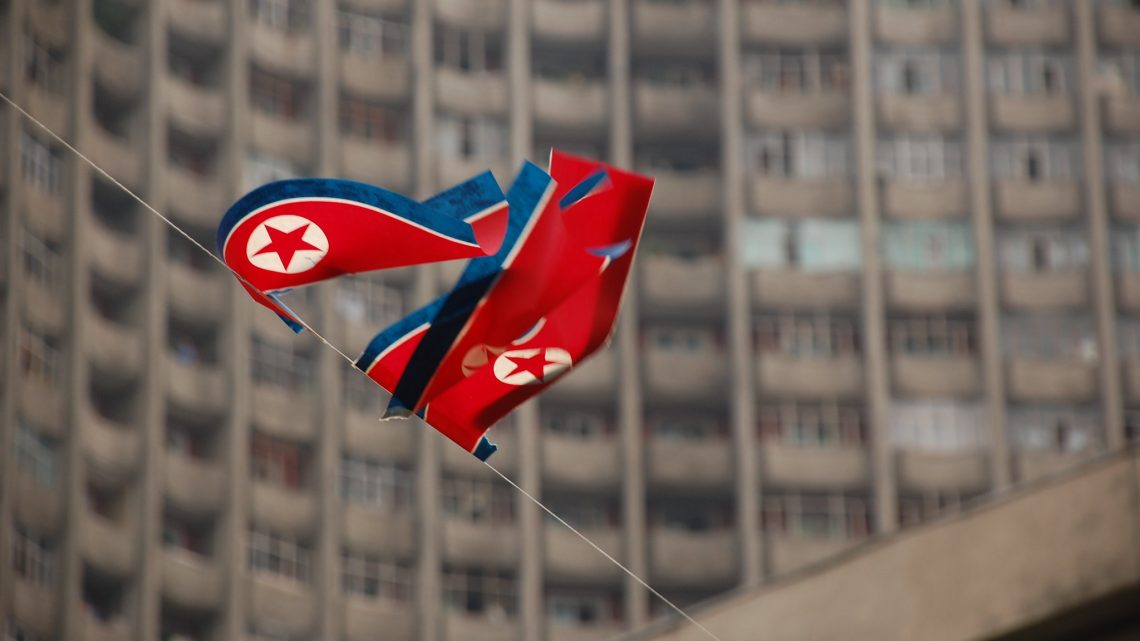 On Friday, the United States Attorney for the Southern District of New York announced criminal charges against a cryptocurrency researcher for allegedly violating the International Emergency Economic Powers Act by giving a presentation on cryptocurrency in North Korea.

Virgil Griffith, 36, is a special projects researcher at the Ethereum Foundation, which helps to lead the development of Ethereum blockchain technology.

The feds allege that Griffith attended a blockchain conference in North Korea in April of this year, where he presented on how blockchain technology could benefit the country and participated in a discussion that touched on using it to evade economic sanctions. Breaking free of the U.S.-led economic system, and thus sanctions, was also a cornerstone of Venezuela’s Petro cryptocurrency project.

The complaint states that when Griffith was interviewed, he maintained that his presentation contained basic concepts that could be looked up online.

The SDNY attorney alleges that Griffith applied for State Department permission to travel to North Korea for the conference but was denied. According to the complaint, Griffith “elected to receive his visa on a separate paper instead of affixing the document to his U.S. passport...in an effort to avoid creating physical proof of his travel to the DPRK in his U.S. passport.”

On August 13, Griffith tweeted a photo of his North Korean visa, which indicates that it was issued on April 17.

A cryptocurrency conference with the same name as that allegedly attended by Griffith was held between April 18-25 in North Korea by the Korean Friendship Association. The KFA is a Spain-based group that was founded in 2000 and maintains an English-language website promoting "building international ties in the fields of culture, friendship, diplomacy and business between the Democratic People's Republic of Korea and other world nations." Spokespeople for the KFA were not immediately available for comment.

It’s unclear if Griffith’s attendance at the conference in North Korea was under the auspices of the Ethereum Foundation. Spokespeople for the Foundation were not immediately available to comment.

In July, the Ethereum Foundation partnered with experts in the Persian gulf to show that Ethereum was compatible with Islamic law in a bid for Saudi investment. “My job is to keep rolling dice,” Griffith told CoinDesk at the time. “Probably nothing will happen. But there’s a hypothetical case where say, the Saudi sovereign wealth fund invests, like, a trillion dollars [in ethereum projects], which would be a real boon. That would be really great.”

Griffith was arrested at Los Angeles International Airport on Thursday and will appear in federal court on Friday afternoon.