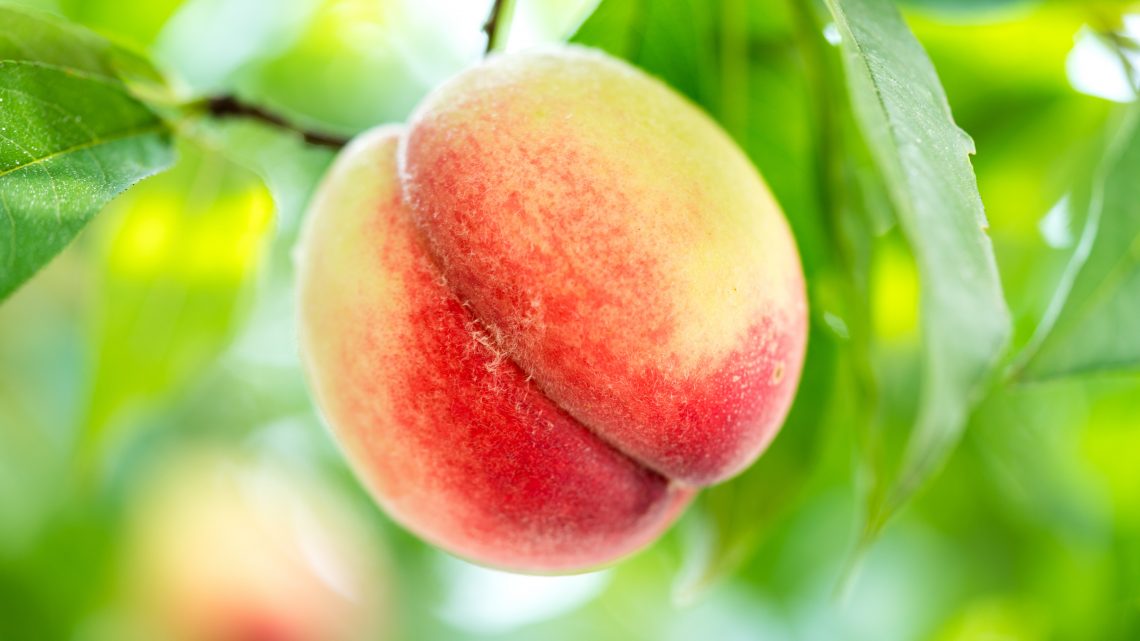 Medically speaking, you should stop being so weird about your butt! Especially when it comes to talking butt stuff with your doctor.

So talk about your butt with your doctor—who is a professional and has definitely seen way worse things over the course of their career than the inside of your ass—next time you go in for a check-up. In case you need some help, here are some great ways to bring it up: