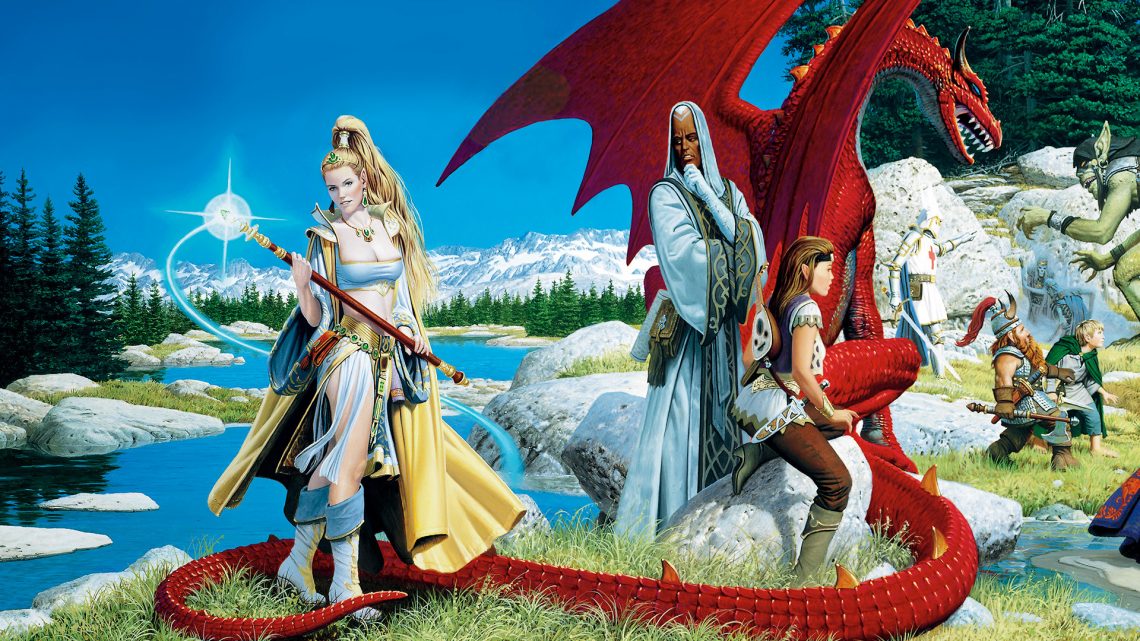 Brad McQuaid, Visionary Designer of ‘EverQuest,’ Is Dead at 51

EverQuest creator and massively multiplayer online roleplaying game pioneer Brad McQuaid is dead at the age of 51. News came last night from the official Twitter account for Pantheon, the new MMO McQuaid had been developing as a spiritual successor to his influential hit.

“It is with deep regret and profound sadness that we share that Brad McQuaid, Chief Creative Officer of Visionary Realms passed away in his home last night. Brad was a visionary, a mentor, an artist, a trailblazer, a friend, a husband, a father. He touched thousands of lives with his dreams and concepts. He changed the landscape of video games forever. He will be deeply missed and forever remembered in life and in Pantheon. Thank you, Brad, for bringing us together through your worlds. Rest in peace, Aradune.”

I would never have learned to type if not for McQuaid. I was 15 years old when Sony Online Entertainment released EverQuest. It was the first time I needed to pay for an ongoing subscription to a video game, and I had to beg my parents to use their credit card. By happenstance, I landed on the right server with the right group of people, and made friends that helped get me through high school.

I had played Ultimate Online and various MUDs, MUSHes, and MOOs, but nothing hit me quite like EverQuest did. It had consequences that seem downright mean in a modern context—dying meant you lost experience, and possibly an entire level. I had to learn to type—really focus on it—so I could communicate with the people I met online. I played entirely too much, too late into the night, and learned the perils of gaming addiction firsthand.

EverQuest was a formative experience for me, and for a generation of players who were born at the right time and were lucky enough to enter the world McQuaid helped build. Later, World of Warcraft took EverQuest’s ideas, sanded off the rough edges, and proved MMOs could be a mass market success. I loved WoW, but EverQuest will always be the first game I played too much. The first game that made me so angry I quit. The first game where I made friends I still talk to, almost two decades later.

I’m thankful for that. McQuaid, John Smedley, and everyone else at Sony Online Entertainment were pioneers. He will be missed.

$250 Trillion in Global Debt: How Can That Be Paid back?