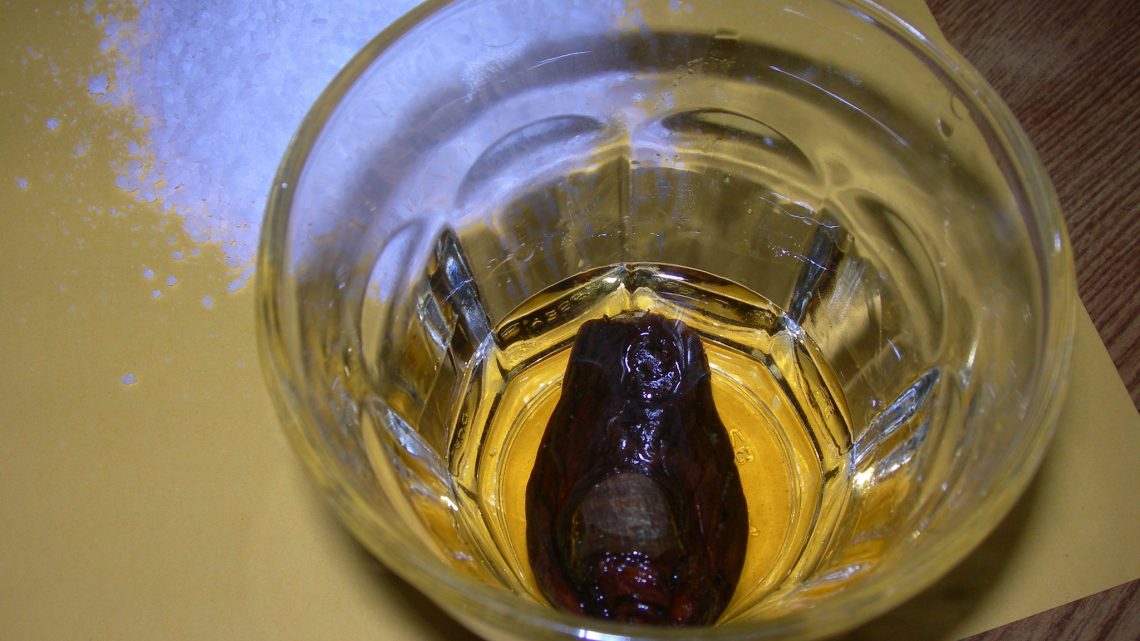 Inventor of Cocktail with Human Toe Garnish Dies, Donates All His Toes to the Cause

If you're pouring one out in honor of Dick Stevenson, the legendary Canadian bartender who died last week at age 89, make sure some of the booze thoroughly soaks your big toes. He would've wanted it that way.

Stevenson, who also went by Captain Dick, is best-known as the inventor of the Sourtoe Cocktail, the notorious shot of Canadian whisky that also contains a well-preserved human toe. More than 96,000 people have found themselves in Dawson City, Yukon and downed the drink to become official members of the Dawson Hotel's Sourtoe Cocktail Club. Every single one of them also followed the unbreakable rule that serves as the club's motto: "You could drink it fast, you could drink it slow, but the lips have got to touch the toe."

But Stevenson wasn't just content to leave his signature drink behind; he's also set to become an essential part of it. According to his daughter, Dixie, his will stated that all 10 of his toes are to be removed and donated to the bar's collection. His posthumous generosity more than doubles the hotel's toe reserves; before Stevenson signed on to surrender his digits, six mummified toes were available for use in the drink. He also stipulated that his ashes are also to be kept in the bar, in a wooden toe-shaped urn that he commissioned before his death.

“He didn’t care anything about the money, he just wanted the fame to go on for the rest of history. [The cocktail] brought him the most fame of anything he’s ever done. Worldwide pretty much," Dixie Stevenson said. "Dad is a publicity hound and he just said he was going to be more famous after he’s dead."

According to an oft-repeated legend, the drink's first toe came from a rum-runner during Prohibition who lost the digit to frostbite in the 1920s. For whatever reason, he decided to keep the toe, and he preserved it in a jar of alcohol. Fast-forward a half-century, and Stephenson—who was a barge captain at the time—found the toe in a cabin he'd bought from that nine-toed man's brother. Stevenson started entertaining himself and his drinking companions by dunking it in shots of whiskey at his local bar, and then he started serving the Sourtoe Cocktail on its own, on purpose.

That original toe was lost in 1980 when a man who'd already had several Sourtoes accidentally swallowed it. Since then, some of the bar's followup toes have been swallowed on purpose—despite a four-figure fine for doing that—and they've even been stolen (and eventually returned). In March 2018, Nick Griffiths, a former royal marine, lost several of his toes to frostbite during the gruelling Yukon Arctic Ultramarathon, and he generously agreed to donate them to the Dawson Hotel.

"When I was in hospital, I was in intensive care, so you've got pretty much two nurses in there with you the whole time. One of them said to me jokingly that 'you’ll have to donate your toes to the Sourtoe Cocktail if you lose them.' Then the doctor did the same thing and was laughing about it," Griffiths told VICE.

"So when I was going down to get them amputated, I asked the surgeon is there any chance I can keep the toes and told him why. He laughed and said, 'yup, they’re your toes.' Sure enough, when I came round from the surgery next to the bed was three jars with my toes in them."

In September, Griffiths traveled from his home in England to the Dawson Hotel to drink the cocktail, which used his own severed big toe. (Yes, he's the first toe-donor to do this. Weird flex, etc. etc.)

It will be several months before Dick Stevenson's toes have been sufficiently preserved and are, uh, eligible to be included in the bonkers drink that he gifted to this equally bonkers world. Rest in peace, Captain.