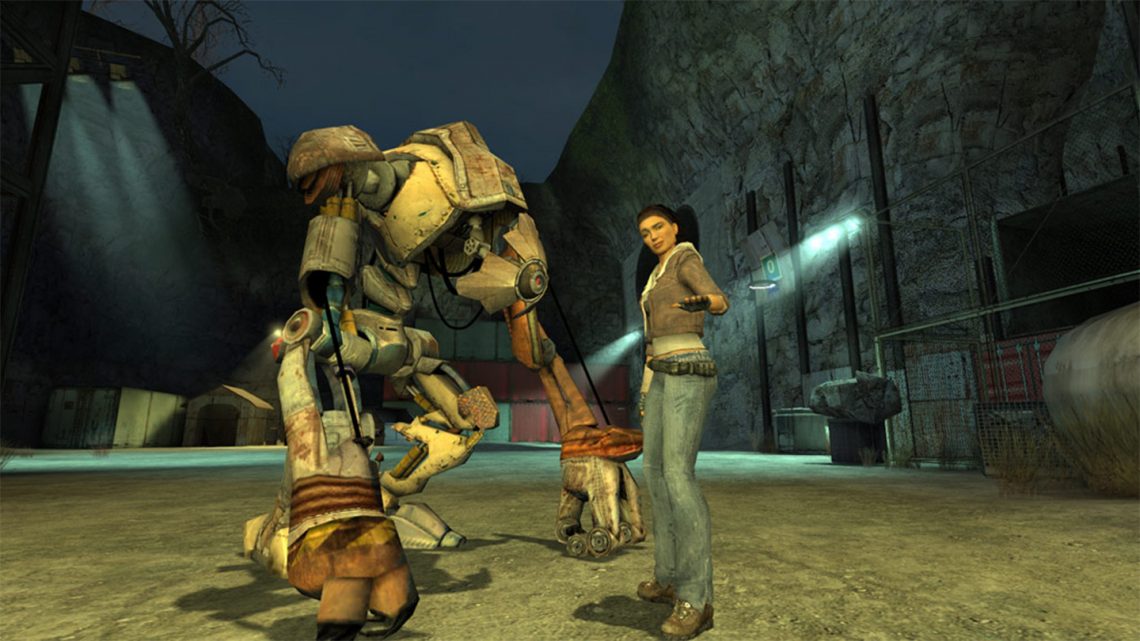 Valve will unveil Half-Life: Alyx, a “flagship” VR game from the company, later this week, according to the company's official Twitter account.

I’ve been staring at this tweet from Valve for a minute now, trying to take in the reality that after years of pining for a new Half-Life game, they’re actually going to deliver one. Gotta imagine a lot of folks will be bummed it's going to be a VR game, even though that's been the rumor for a while now, but after all this time, you'd also hope they're ready to deliver something pretty amazing. We'll find out soon.