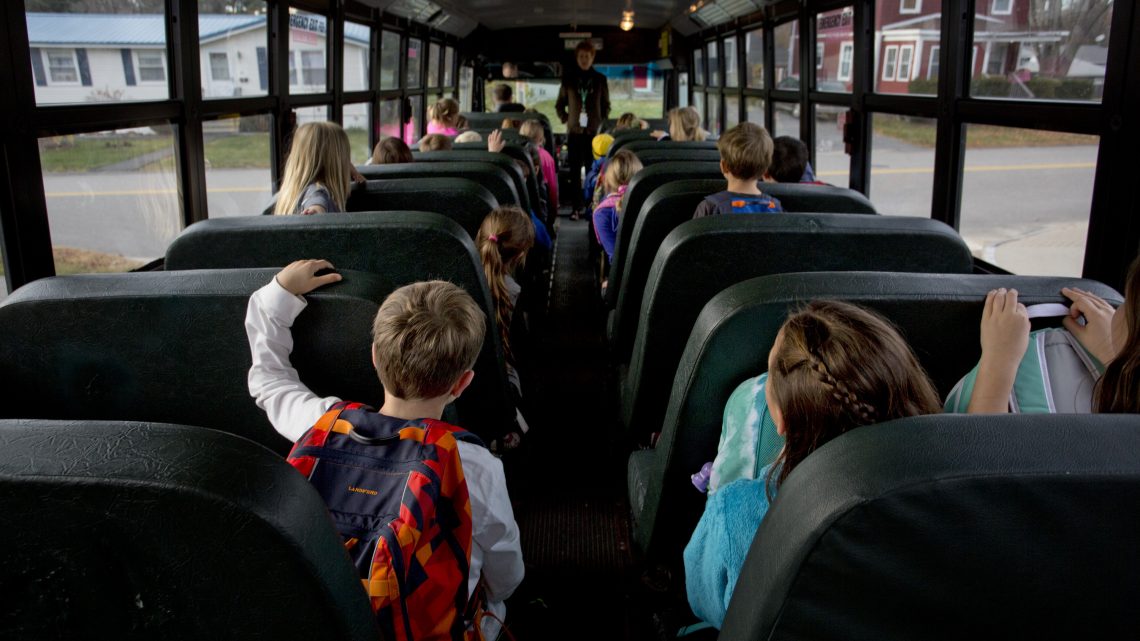 On Wednesday, California Senator Kamala Harris announced a bill that is likely to become one of her signature pieces of legislation: The presidential contender wants to address the gap in care that children of working families often experience between the end of the school day and when their parents are able to get home.

Most school days end around 3 p.m., while most work days end around 5 p.m. Between this gap, as well as during holidays and the winter, spring, and summer breaks, the United States is losing as much as $57 billion in worker productivity each year, one study, commissioned by the Council for a Strong America, found a systemic lack of childcare means that workers (often women) have to take time off to pick children up from school or look after them when school isn't in session, risking lost wages or lost jobs altogether; meanwhile, employers miss out on revenue generated by those workers. This is all very concerning for Harris, and it has shaped her bill, Mother Jones reports:

Harris frames her proposal through that lens, with a promise that “aligning school and work schedules is an economic growth and child development strategy.” Her plan: A pilot program that gives money to 500 schools that serve a high proportion of low-income families to develop a school schedule that better matches the work schedule. Each recipient school would receive up to $5 million dollars over five years to keep their doors open from 8 a.m. to 6 p.m., with no closures except for weekends, federal holidays, and emergencies. Professional development, parent-teacher conferences, and the like would have to happen, at minimum, alongside a full day of enrichment activities. At the end of the five years, the Education Department would publish a report documenting the best practices, as well as changes in parental employment, student performance, and teacher retention rates to be used to inform a future broader program.

In other words, Harris's solution to the problem presented by the crisis of social reproduction—that is to say, that working parents have to spend so much time at their jobs that they are not able to spend time with their children—is to accelerate the already existing neoliberal response. Rather than reshaping society to accommodate the needs of workers, Harris's plan is designed to keep more people working for longer, suiting the interests of their employers and using gestures towards community input as a smokescreen.

This is in line with Harris's other positions, which have been criticized by progressives for being cramped, unambitious, and inadequate to the scope of the problems she's targeting. For instance, her student loan forgiveness plan, released this summer, would only grant relief to Pell Grant recipients who successfully ran small businesses in disadvantaged communities. That's a weirdly convoluted proposal at a time when a simpler fix—embraced by other Democrats—would be to just forgive student loans en masse.

Similarly, when it comes to the gap between school and working hours, even if we accept the framing that "lost productivity" is what's wrong with this situation—and not people being alienated from their families by their jobs—the solution is quite clearly to shorten the amount of time that parents (and everyone else) needs to spend working.

Some companies have already begun experimenting with this of their own accord. Microsoft Japan gave its entire 2,300-person workforce every Friday off in the month of August without cutting pay, effectively instituting a four-day work week, while also subsidizing their vacations; the company found that productivity had been boosted by 40 percent. Firms in New Zealand and Sweden have recently come to similar conclusions. In September, the AFL-CIO released a plan proposing to reduce the 40-hour work week to 32 hours.

That sort of move would have all sorts of obvious advantages even for those who don't struggle with childcare. It would give Americans badly needed time off, and if it leads to lost productivity that might actually be a net positive since a shrinking economy could reduce climate-harming emissions. But Harris doesn't seem to like that kind of bold proposal—it's too big, and she'd rather think small.

‘Sleazy’ Sex Toy Stores Are a Force of Good