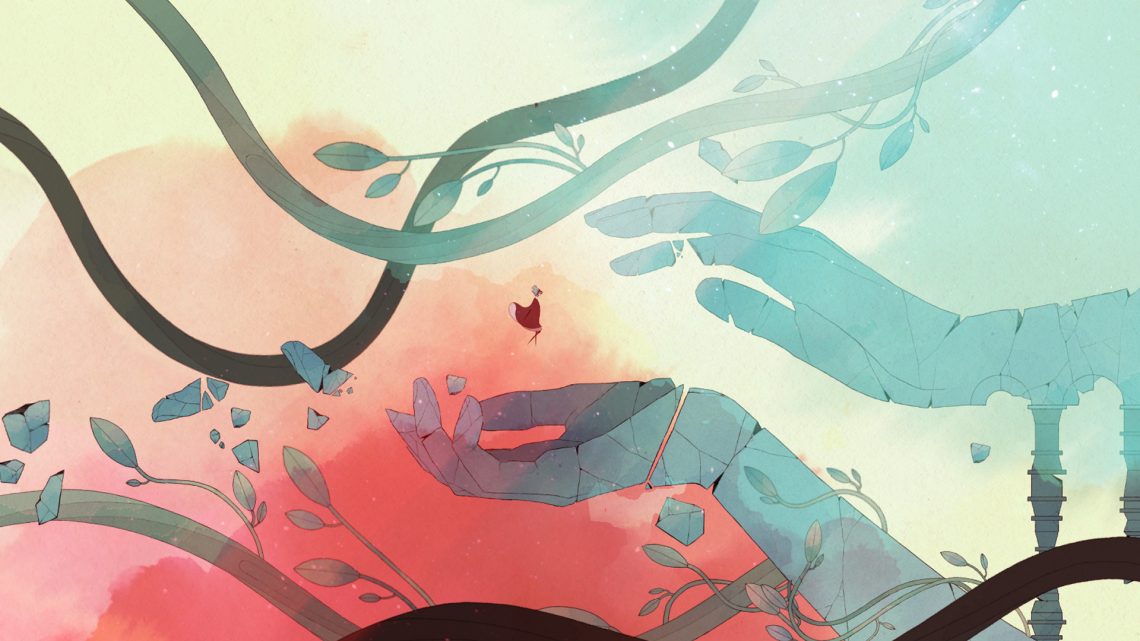 Fabulous, a self-help app about adding healthy habits into a daily routine, was accused by game publisher Devolver Digital today of having “ripped off” the art direction, and even some scenes, from the company’s artistic platformer, GRIS. The company behind Fabulous has since taken down the video the comparison was taken from, and Fabulous CEO Sami Hassine told VICE Games it was “investigating this as all of this has been sudden, but any wrongdoing from our side is not intentional.”

Hassine said Fabulous was originally inspired by “games like Journey, Monument Valley, and books like the Little Prince or The Alchemist to create our universe.”

“It might be that one of our artists or freelancers got inspired by a game that they liked,” said Hassine.

Devolver Digital did not respond to my request for comment as of this writing, but on Twitter, the publisher responded to a public response by Fabulous admitting “any wrongdoing on our part was not intentional,” echoing the same statement Hassine released to VICE Games.