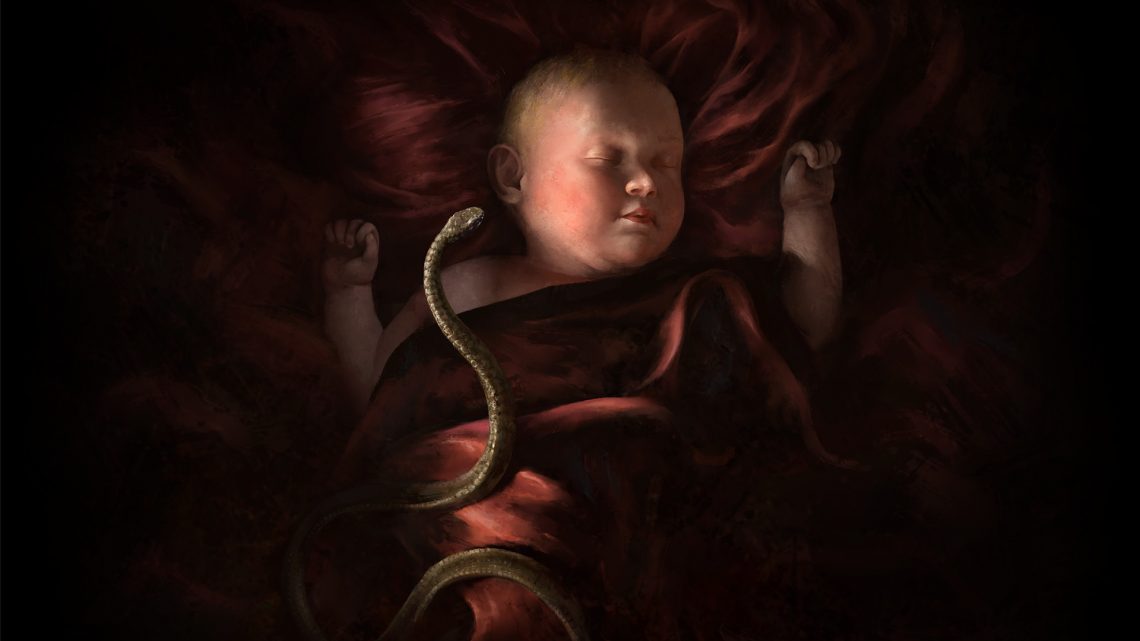 Paradox enjoyed unexpectedly popular strategy hit with 2012’s Crusader Kings 2, a game whose focus on feudal and dynastic politics in the middle ages allowed it to reach beyond the strategy studio’s usual audience. It was a game where you didn’t guide the affairs of nations and empires, except as they incidentally became the affairs of your individual ruler, their heir, and their extended family. Full of intrigues and murderous plots around courts of corrupt and incompetent nobles, Crusader Kings 2 could be played as a strategy game, or as a narrative sandbox.

Now, at this year’s PDXCON, Paradox has announced that Crusader Kings 3 will come out for PC in 2020, and will also be included on Xbox Game Pass for PC.

The biggest, most noticeable change is that the small 2D character portraits from CK2 have been replaced with full 3D, animated models.

Other features include, from the press release:

It’s clear that Paradox are aware of how unique a success CK2 was, and are hoping to build on that with this new edition. Again, from the press release:

“Crusader Kings III is a grand medieval simulator where you are free to live out any plausible ruler fantasy that we could think of - but not without challenge.” says Henrik Fåhraeus, the Game Director. “Seeing its predecessor explode in popularity was very satisfying, especially considering that user friendliness was never our primary goal. Now we have a chance to address an even larger audience.”

Despite Cease-Fire In Syria, Fighting Resumes

VIDEO: Expert Explanation of US Meddling in Hong Kong