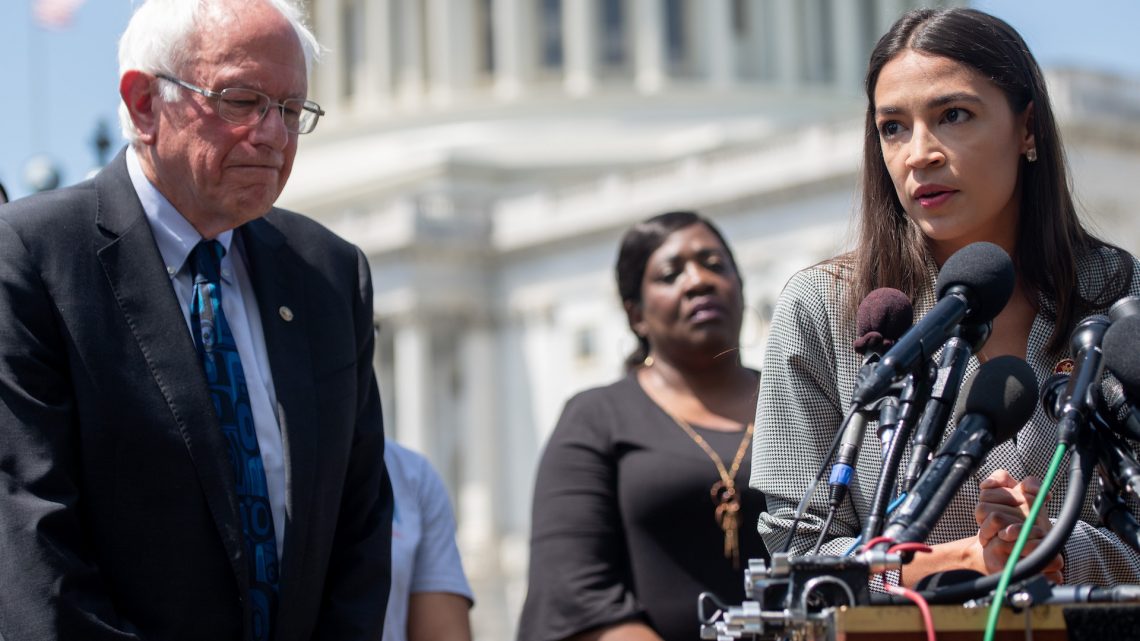 Sen. Bernie Sanders will receive an endorsement from Democratic star Rep. Alexandria Ocasio-Cortez in New York City on Saturday, according to sources in the Sanders campaign.

The event — dubbed “Bernie’s Back” — will be the first rally Sanders’ has held since his campaign revealed that he suffered a heart attack a few weeks ago while on the campaign trail. The endorsement comes at a pivotal time as Sanders loses momentum in national polls.

Former Ohio State Sen. Nina Turner, a national co-chair of the Sanders campaign, confirmed Tuesday night that Ocasio-Cortez (D-N.Y) will be the special guest at the Queens rally and that she will endorse him for president.

She said it stands to figure, because Sanders' progressive history has enabled candidates like Ocasio-Cortez to be unabashedly progressive on the national stage. Now, she can return the favor by lending Sanders some millennial energy.

Sanders backed Ocasio-Cortez’s longshot bid to unseat a member of the Democratic leadership, Rep. Joe Crowley. The two have teamed up on legislative efforts since she joined the House of Representatives in January.

Still, she is close with Sen. Elizabeth Warren as well, and had shown signs publicly that she could endorse the Massachusetts Democrat.

Brexit Deal: What are the Parliamentary Numbers?