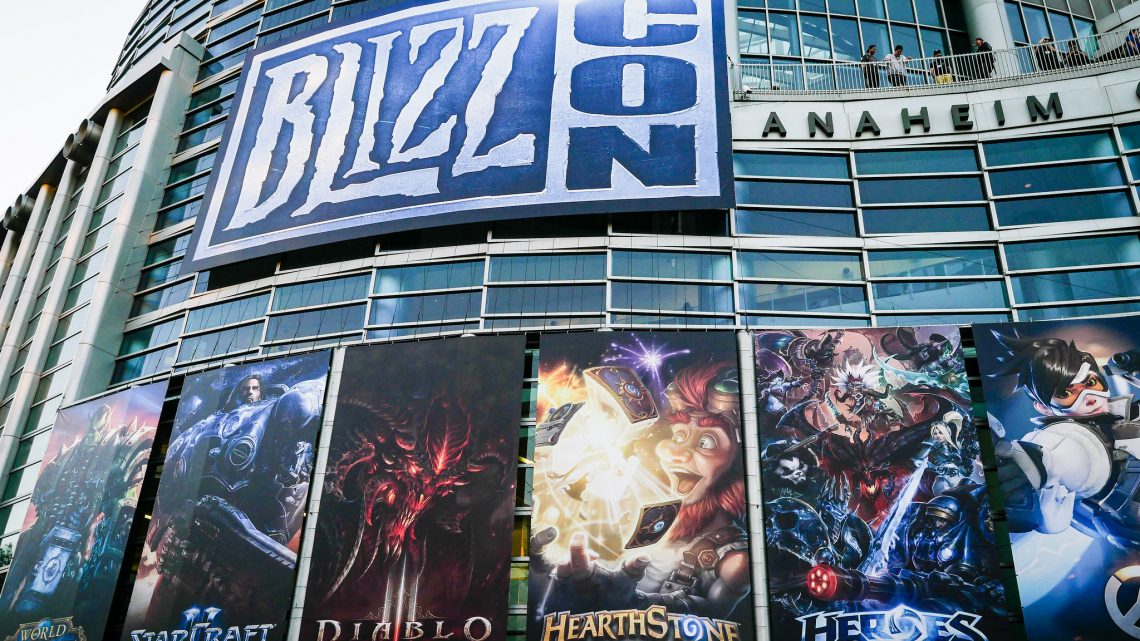 Blizzard’s censorship and sanctioning of a Hearthstone player who expressed support for Hong Kong’s pro-democracy protesters is a human rights issue that demonstrates the video game company doesn’t respect the humanity and basic rights of its customers, a prominent international human rights organization said Friday.

Access Now, which defends the digital rights of people around the world, asked Activision Blizzard CEO Bobby Kotick to unban the banned player and to “clarify Blizzard’s policies and practices that affect your users’ right to freedom of expression.”

“As a major online gaming and user communications platform, Blizzard has a duty to respect human rights in its operations,” Peter Micek, a lawyer for Access Now, wrote in an open letter to Kotick. “Blizzard’s recent actions indicate inadequate policies and practices in this area, showing a lack of respect for freedom of expression.”

“By penalizing a player for speaking up in support of protesters exercising their right to freedom of expression as well as assembly and association, Blizzard demonstrates a lack of respect for the human rights of its users,” he added.

Micek also asked Blizzard to clarify how it makes its competition rules, what oversight there is over those rules, and to “commit to respect the freedom of expression of its stakeholders, including players and stream casters.”

It is hard to overstate how quickly this has gone off the rails for Blizzard. Access Now is a major human rights organization that regularly works with the United Nations, pushes back against authoritarian governments, and protects activists all over the world. It is, simply put, a hugely influential force for good in the battle to protect the human rights of people all over the world.

That it is now involved in the Blizzard controversy indicates just how badly the company has screwed up here, and the level of pressure that the community and anti-censorship activists are going to apply against it.