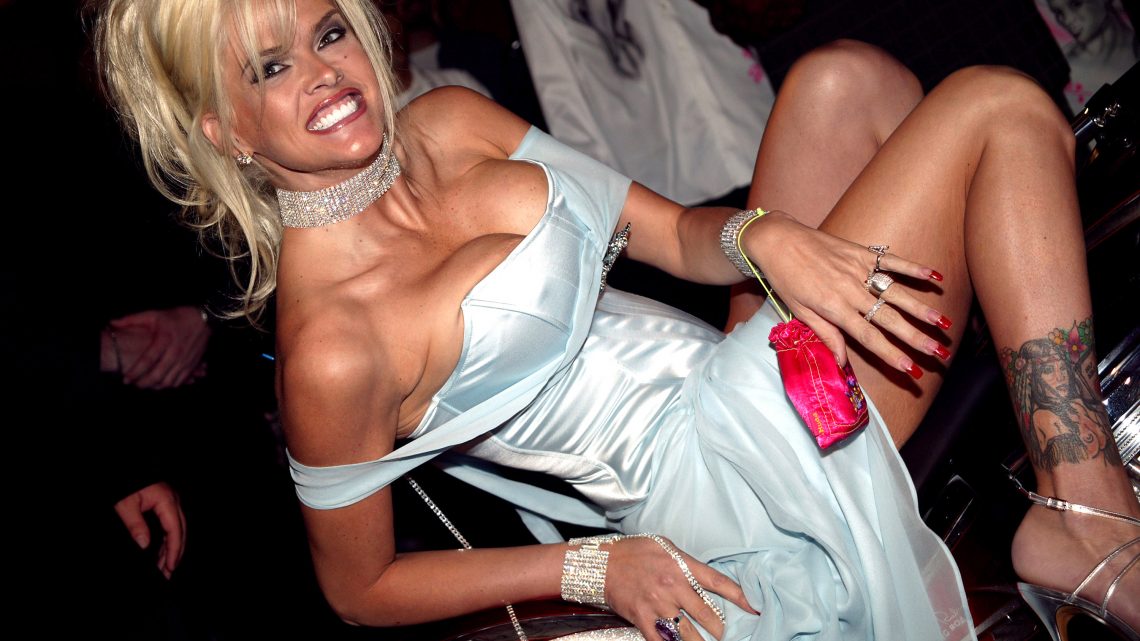 E! True Hollywood Story, the docuseries highlighting tragic tales, juicy scandals, behind-the-scenes gossip, and fascinating figures from Hollywood's past and present, is returning October 8. E!'s show became a staple for the pop culture and true crime obsessed, and it was one of the first places where they could feed their fascinations in a pre-internet and podcast world. But considering the amount of information readily available, and the endless media that exists to satisfy a thirst for the dark and dirty, bringing back the iconic show is pointless.

During its heyday, the series was a space where people could crack the façade of Hollywood's glitz and glamour, and see the real stories behind an industry that seems impenetrable. For 60 spellbinding minutes of television, we got a peek behind the curtain, learning details about the famous and infamous that embedded themselves in our brains even years later.

Things are different in 2019. What could the E! True Hollywood Story tell us that we don't already know about a subject when we've probably already read 500 articles, listened to 20 podcasts, and watched the Ryan Murphy-helmed American Crime Story about the incident. This feels especially true when considering the first two episodes of the revamped E! True Hollywood Story. The premiere, titled "NXIVM: Self Help or Sex Cult?," tells the still-unfolding story of NXIVM, the multi-level marketing self-help organization that was uncovered to be a sex trafficking ring that enslaved and branded women. There are already several podcasts on the group, including the investigative podcast Escaping NXIVM from the Canadian Broadcasting Corporation , NXIVM on Trail from the Times Union, and countless episodes of true crime podcasts dedicated to the story. VICE has been following the whole saga since 2017. There's a Lifetime movie , a forthcoming HBO docuseries, and books by former members and their families.

The second episode of the E! True Hollywood Story is even more unnecessary, providing a deep dive into the life of, wait for it...Kim Kardashian West. What more could we possibly need to learn about the megastar influencer? Is 17 seasons of Keeping Up with the Kardashians, which already airs on E!, not enough? This is well-traced, heavily-covered territory from a celebrity who has been extremely open about her personal life on social media and television for over a decade. It's hard to imagine that the additional access she is giving on this episode will be raw and uncensored, especially considering her business relationships with the network.

And episode 4, “Horror Movies: Cursed or Coincidence?,” will tell the spooky stories from film sets and other ghostly happenings from Hollywood. Except this series already did this. Several times. There have already been episodes on the " Curse of the Poltergeist," "Curse of The Exorcist," and plenty others.

Episode three, titled "Does Hip-Hop Reject Women?," will feature rappers Da Brat, MC Lyte, Salt-N-Pepa, Young M.A., and Rapsody will discuss the hardships and sexism faced by women in hip-hop. It's certainly an important topic, but it's hard to imagine what can be uncovered in just an hour.

E! True Hollywood Story show is better left in re-run heaven, and in the recesses of our nostalgia-loving memories where it's still good. We can pull from the bank of useless knowledge we've learned about the babes of the O.C. and the cursed Kennedy family from the show when we need it.