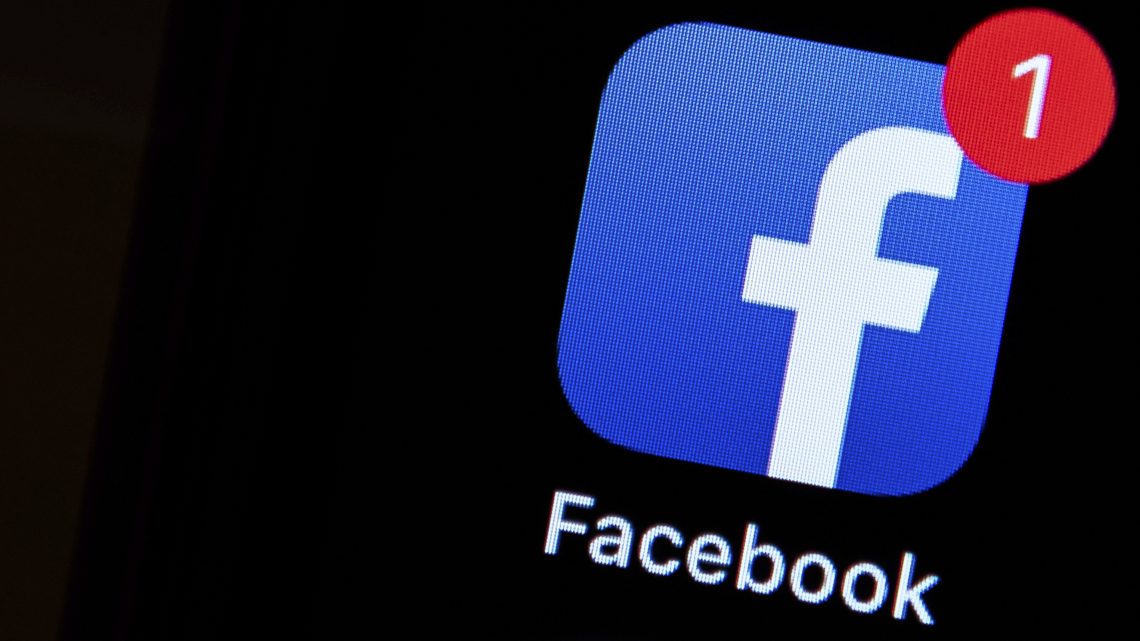 Facebook Wants You to Know It’s Doing Something About Domestic Terrorism, Sort of

NEW YORK — Facebook COO Sheryl Sandberg came to the U.N. Monday to tout what her company has done to curb terrorism since the Christchurch, New Zealand attacks in March. She made sure to tamp down expectations in the next breath.

“We’ve invested hugely in people, hugely in AI, but we know that whatever we’ve done today will never be enough,” she told reporters Monday evening.

In response to global outcry over the Christchurch attacks, where a far-right extremist used Facebook Live to broadcast his murder of 51 people at two mosques, the social media giant says it’s sharpened its policies and automated detection tools to zero in on white supremacist terrorism. On Monday, Facebook and other tech companies announced the creation of an independent, industry-backed organization to study and fight online extremism.

Microsoft, Facebook, YouTube, and Twitter previously formed the Global Internet Forum to Counter Terrorism in 2017 to share data on propaganda and best practices for finding it. With Facebook chairing the group this year, Sandberg told leaders at the U.N. General Assembly Monday that it will soon break off as a standalone group, with a dedicated staff, funded by tech firms.

“When terrorists try to use one platform, they try to use all the platforms,” she said, sharing few details about the size of the independent group or timetable of its launch. “So when one of us finds them, we can take them down across multiple platforms.”

The Facebook executive spoke alongside New Zealand Prime Minister Jacinda Ardern at a joint event Monday evening. The prime minister has led an international push to improve accountability for Big Tech following Facebook’s role in the attack. Facebook users attempted to share versions of the Christchurch video at least 1.5 million times in the 24 hours after the rampage, and the company’s sensors failed to preemptively detect 300,000 of them.

“In a sense, we’re trying to create a civil defense-style mechanism,” Ardern said. “In the same way we respond to natural emergencies like fires and floods, we need to be prepared and ready to respond to a crisis like the one we experienced.”

There is one elephant in the room, however: Facebook’s upcoming pivot toward additional privacy features. Facebook officials and outside academics are skeptical that many of the company’s existing security measures will work with encrypted messaging, such as WhatsApp.

Sandberg mostly skirted past a question about it on Monday. “Encrypted, particularly in 1-to-1 messaging, is a technology consumers have been moving to en masse,” she said. “Our challenges is to provide the technology that’s very important to consumer privacy, for consumer safety, for the privacy of consumers’ messages, but still work with law enforcement.”

Cover: The Facebook logo (Application software) can be seen on the screen of an iPhone. Photo by: Silas Stein/picture-alliance/dpa/AP Images

Flavored Vape Chemicals Cause Popcorn Lung: It Can Kill You