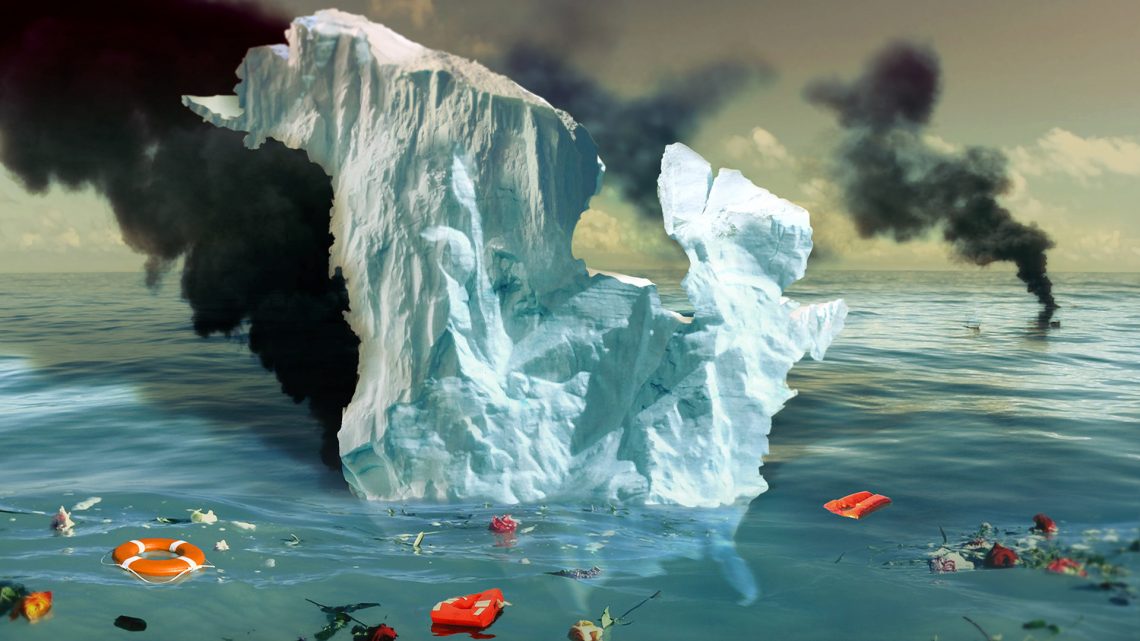 The Climate Is At a Tipping Point. We Need Stories From the Front Lines

Climate change and pollution discriminate. Here’s what that looks like: Black and Hispanic Americans breathe in the country’s most toxic air. Low-income communities are being forcibly relocated by coastal flooding. Millions of climate migrants have nowhere to go.

Indigenous peoples and people of color are disproportionately affected by our global climate crisis. But in the mainstream green movement and the media they are often forgotten or excluded.

This is Tipping Point, a new VICE series that covers environmental justice stories about and, where possible, written by people in the communities experiencing the stark reality of our changing planet. We’ll hear how their lives are changing, what they stand to lose, and their plans to tackle environmental injustice to build a more sustainable future.

We’re kicking off the series with two stories about environmental migrants. Even though climate change is primed to create up to 1.5 billion climate migrants by 2050, there’s no such thing as a “climate refugee” in international law. That doesn’t bode well for the Siberians whose town was blanketed with toxic black snow earlier this year and are now asking Canada for asylum, or the Latin Americans, many of them Indigenous, who are already leaving their countries because of hardships induced by the climate crisis.

In the coming weeks we’ll also explore the green movement’s race problem and why young people of color are finding it hard to climate strike or join the direct action group Extinction Rebellion, how life is rapidly changing in Old Crow, one of Canada’s northernmost communities that recently declared a climate emergency, and how people in the Arctic are falling through the melting ice never to be seen or heard from again.

We are approaching a tipping point at which it may not be possible to prevent the catastrophic effects of the climate crisis. The 1.5 C temperature rise has already been locked in for many people around the world. If we don’t directly address what’s happening, racial and economic inequality will worsen. People’s lives and livelihoods are at stake.

So we want to hear from you. Is your town being overrun by those who can afford to escape coastal flooding or extreme heat? Was your school once a contamination site? Want to join a climate strike but don’t see yourself represented?

Email VICE at TippingPoint@vice.com and tell us what’s happening in your community. Send a tentative headline, a couple of sentences on what you would like to write (or be interviewed) about and who you plan to talk to, a proposed word count, and a deadline. Be specific! Please also include a line or two about who you are. We are especially looking to hear stories we haven’t heard before from people from underserved communities.

Image by Cheyenne Randall, an Indigenous artist whose work highlights the influence and resilience of Native cultures. His art aims to subvert colonial views of land ownership and fetishization of the natural world. Follow him on Instagram.