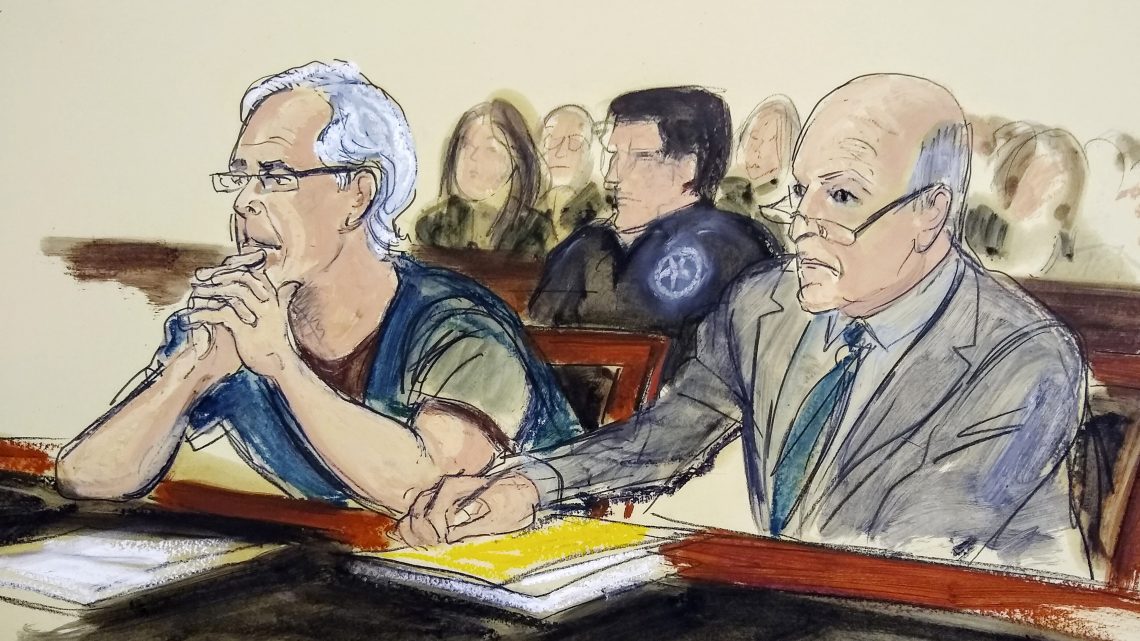 Epstein Abused Teen for 3 Years When She Was Basically Homeless, Lawsuit Says

Another unnamed woman, known only as Victim-1 throughout the devastating July indictment against Jeffrey Epstein on charges of child sex trafficking, just sued his estate.

The woman — who alleges Epstein began abusing her when she was 14 — had been involved in the New York Southern District’s investigation into Epstein’s alleged international sex trafficking ring. The information she supplied prosecutors helped spur the 66-year-old’s July arrest on charges relating to a sex trafficking operation he allegedly ran from 2002 to 2005. But the investigation ended after Epstein killed himself in his Manhattan jail cell last month.

Now, the unnamed woman joins the five others who have sued Epstein’s estate to get some sort of justice. She’s seeking an unspecified amount of money.

“Epstein cannot be tried for being the criminal that he was,” attorneys for the woman, described as “Jane Doe,” wrote in a court filing in New York Wednesday. “But, at the very least, the victims of his crimes, like Jane Doe, can obtain recovery for all the harm that he caused them.”

Through her attorneys, the woman alleged that she was recruited into Epstein’s inner circle in 2002, when she was poor and her family was struggling to pay the rent, to the point where she left the home and was sleeping on friends' couches. Another girl approached her and said that if she went to Epstein’s palatial Upper East Side townhouse, he’d give her cash for massages. The massages allegedly turned into several instances of sexual assault, which continued for three years, according to the lawsuit.

“Her severe emotional injuries manifest in myriad ways: she often finds herself crying; she is unable to form healthy emotional relationships with men; she often cannot sleep through the night or fall asleep at all; she has panic attacks; and she is constantly afraid for her young daughter,” her attorneys wrote in the court filing.

Some of the accusers suing Epstein’s estate, many still unnamed, were not involved in the original indictment. Three new accusers similarly alleged late last month that they were assaulted in Epstein’s Manhattan apartment. One of the women alleged Epstein raped her after she confided she was a virgin.

Epstein signed a will two days before he died that placed much of his wealth in a trust, making it harder on victims who now hope to collect damages. Legal experts have estimated it could take years to unwind the secrecy of his trust and divide the remaining assets.

Meanwhile, federal prosecutors have promised they’ll keep investigating Epstein’s inner circle of co-conspirators, including Ghislaine Maxwell, his alleged madam and recruiter, who has repeatedly denied any wrongdoing. Jennifer Araoz, who accused Epstein of raping her when she was 15, sued Maxwell and three of Epstein’s employees last month.