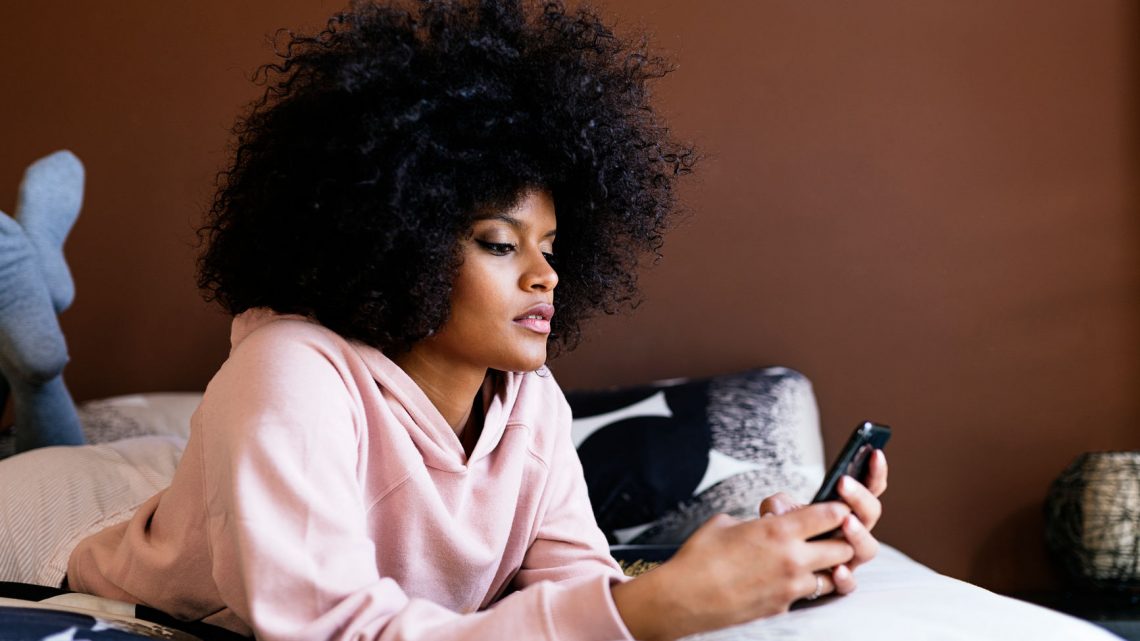 Facebook is finally catching up to how gay men have been using their website for years: A year after testing the feature in Colombia, the embattled tech behemoth is rolling out Facebook Dating in the United States. The service will seek to match up users with common interests who aren’t already “friends” on the platform. Those who opt in will have the opportunity to create a profile and match with either friends of friends or people who aren’t in their network at all.

The service, which will exist as a tab in the mobile app, borrows features of other popular dating platforms like Hinge and Bumble: Users answer personality-based questions and will be able to send “likes” to non-friend profiles that catch their eye and send them messages. Facebook Dating will tap into each user’s pre-existing network, as well as their “likes” and “events” attended where Facebook will attempt to fill in by highlighting “missed connections.”

But actual Facebook friends are also not totally off limits, either: The “Secret Crush” feature allows people to express interest in up to nine friends on either Facebook or Instagram, because our social lives aren’t already chaotic enough.

In the wake of privacy catastrophes like Cambridge Analytica, Facebook is stressing that the dating service is completely voluntary and will protect its users' data: "A feature on Facebook that people don't trust isn't going to be successful," Rob Sherman, the company's deputy chief privacy officer, told WKYT. "We built in privacy from the ground up." Well, color me convinced!

Facebook Dating certainly has the potential to disrupt the dating app space for its target demographic, older people, who don’t exactly have a stellar roster of general online matchmaking services catering to them that don’t give off heavy FarmersOnly vibes. Facebook Dating is also conspicuously free of ads, which should help get users ever more glued to the platform by leveraging the deep sense of loneliness many people feel in our late-capitalist hell world.

Whatever the case, I, for one, can’t wait to find the man of my dreams who also signed up for the event “Five Years From Now You’ll Get a Notification For This Event and Be Like ‘WTF is This?’” in college. He had to be somewhere.

The Games Industry Is Wrestling With Multiple New Allegations of Abuse