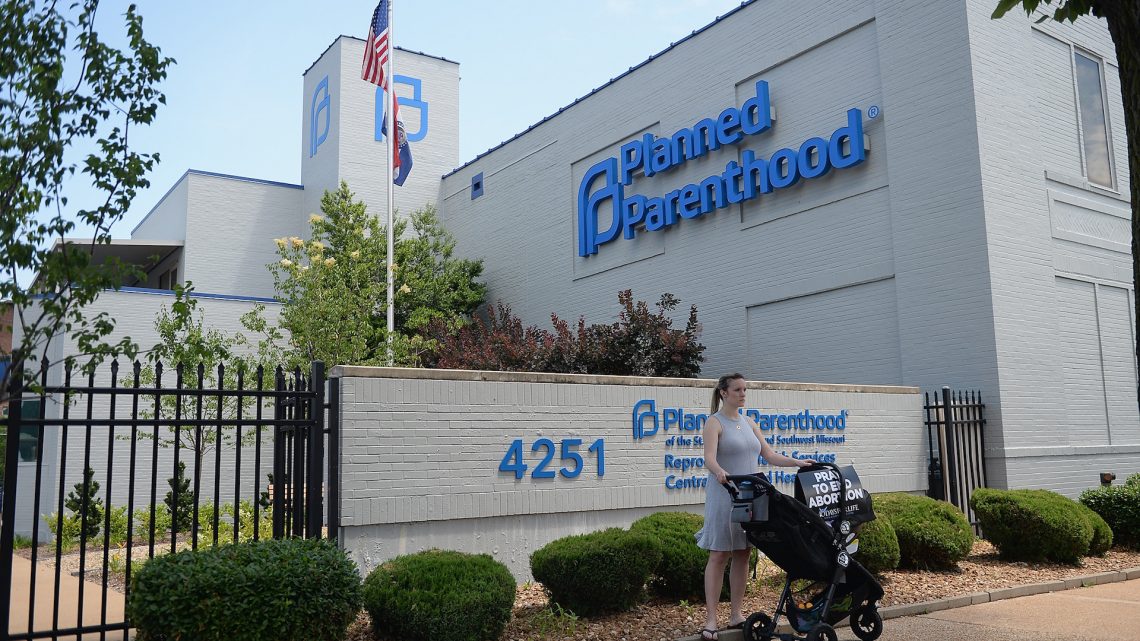 A Missouri judge has temporarily blocked a law banning abortion as early as eight weeks into a pregnancy, just one day before the law would have taken effect.

U.S. District Judge Howard Sachs issued the order Tuesday after the American Civil Liberties Union and Planned Parenthood, which operates the last remaining abortion clinic in Missouri, sued. Right now, about half of all the abortions in Missouri take place after that eight-week mark.

“Today’s decision blocks a harmful law that bans abortion before many know they’re pregnant,” Alexis McGill Johnson, acting president and CEO of Planned Parenthood Federation of America, said in a statement. “What little abortion access in Missouri is left will stay in place for the time being.”

The Republican-controlled Missouri state legislature passed the law earlier this year, as states across the South passed a cascade of sweeping abortion bans. Five states passed bills that would outlaw abortion as early as six weeks, on the claim that a doctor can detect a fetal heartbeat at that point in a pregnancy.

READ: Women's clinics are facing an impossible choice as a result of Trump's 'gag rule'

Alabama passed a law that would ban nearly all abortions in the state, except in the case of a pregnancy that posed a “serious health risk” to the mother’s life.

None of those laws are currently in effect, thanks to court challenges.

“While federal courts should generally be very cautious before delaying the effect of State laws, the sense of caution may be mitigated when the legislation seems designed, as here, as a protest against Supreme Court decisions,” Sachs wrote in his opinion, a reference to Roe v. Wade, the 1973 Supreme Court decision that legalized abortion nationwide.

But Sachs’ order doesn’t block every aspect of the law. As of Wednesday, Missourians will still be barred from getting abortions based on the fetus’ race, gender, or a diagnosis of Down syndrome.

Separately, Missouri’s only abortion clinic is also facing potentially losing its license to perform the procedure. It’s spent the past several months embroiled in a dispute with the state over, in part, the clinic’s refusal to compel physicians to sit for interviews with state regulators.

Cover: A women stands with her child in a stroller during a pro-life rally outside the Planned Parenthood Reproductive Health Center on June 4, 2019 in St Louis, Missouri. (Photo by Michael B. Thomas/Getty Images)

Democrats Are After Your Money With Wealth Taxes, Even a Tax on Unrealized Gains