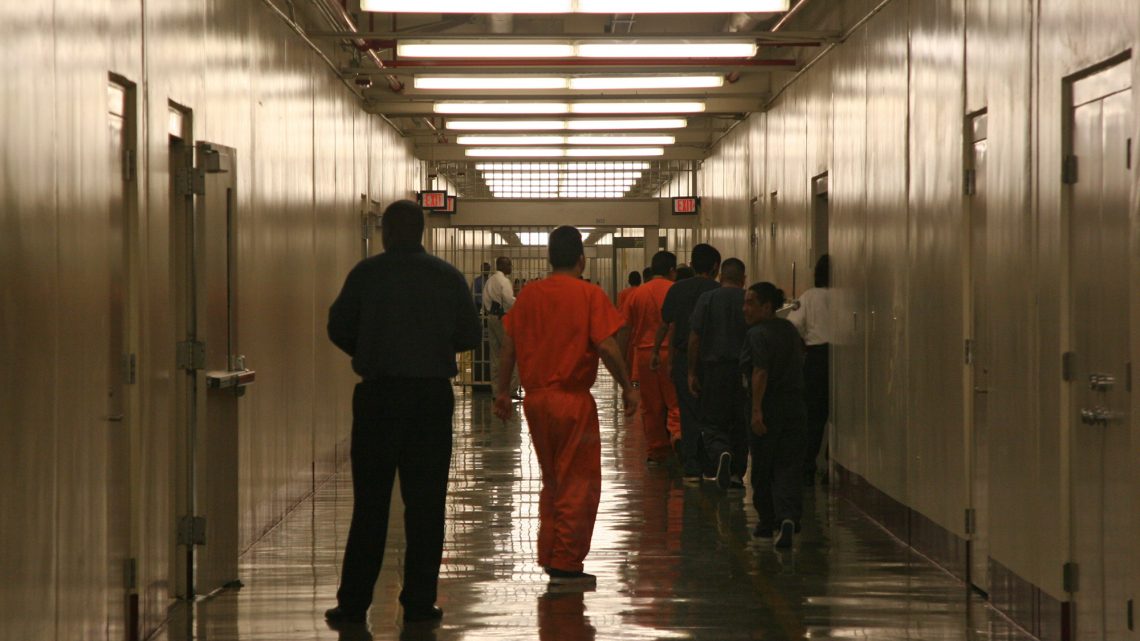 The suit, filed in a California federal court by the Southern Poverty Law Center and other immigrant advocacy groups, was brought on behalf of 15 immigrants currently detained at eight different Immigration and Customs Enforcement facilities across the country.

Sergio Salazar Artaga, a 25-year-old detainee with cerebral palsy — who, according to the suit, has lived in the U.S. since he was just a year old — has spent five months at the Florence Correctional Center in Arizona without leg and knee braces that help him walk, and he has allegedly fallen three times as a result. The suit also alleges that Salazar, who has been put on suicide watch twice for self-harming behavior and hallucinations, wasn’t able to see a mental health provider for more than a month.

Another detainee, 41-year-old Marco Montoya Amaya, held at the Mesa Verde ICE Processing Center in California, did not receive any form of treatment after being given a tentative diagnosis of end-stage neurocysticercosis, an invasive brain parasite, the complaint alleges.

In some cases, the suit claims, ICE’s inability to provide detainees with adequate care also affects their immigration cases. Staff at the Adelanto ICE Processing Center in California failed to give a deaf detainee access to a sign language interpreter, the suit claims, and asked him to sign documents he didn’t understand. Another plaintiff in the case, a 38-year-old Marine veteran also detained in California, has had to help interpret for deaf detainees, despite not being fluent in sign language, because they have routinely been denied access to accredited interpreters.

Though there have been several lawsuits filed against ICE alleging neglect and substandard care in the past, the latest class-action suit is among the first to allege that ICE deliberately and systematically denies care to the more than 50,000 people in its custody, many of whom are detained for years while they wait for their cases to be processed.

“Although ICE detains individuals in a patchwork — and currently ballooning — system of private prisons, county jails, and directly operated facilities,” the complaint reads, “the inhumane and punitive conditions described herein are startlingly similar across the entire system.”

Advocates have warned of substandard medical care and neglect in ICE detention for years, but the number of immigrants in ICE custody has skyrocketed under the Trump administration, with approximately 55,000 detainees in ICE custody on any given day. At least 25 people have died in ICE custody since Donald Trump became president. Human Rights Watch, which has an ongoing study of in-custody ICE deaths, found that eight of 15 recent deaths were the result of subpar medical care.

Cover: This April 13, 2009 photo shows detainees at Immigration and Customs Enforcement's Stewart Detention Center in Lumpkin, Ga., leaving the cafeteria after lunch to go back to their living units. (AP Photo/Kate Brumback)