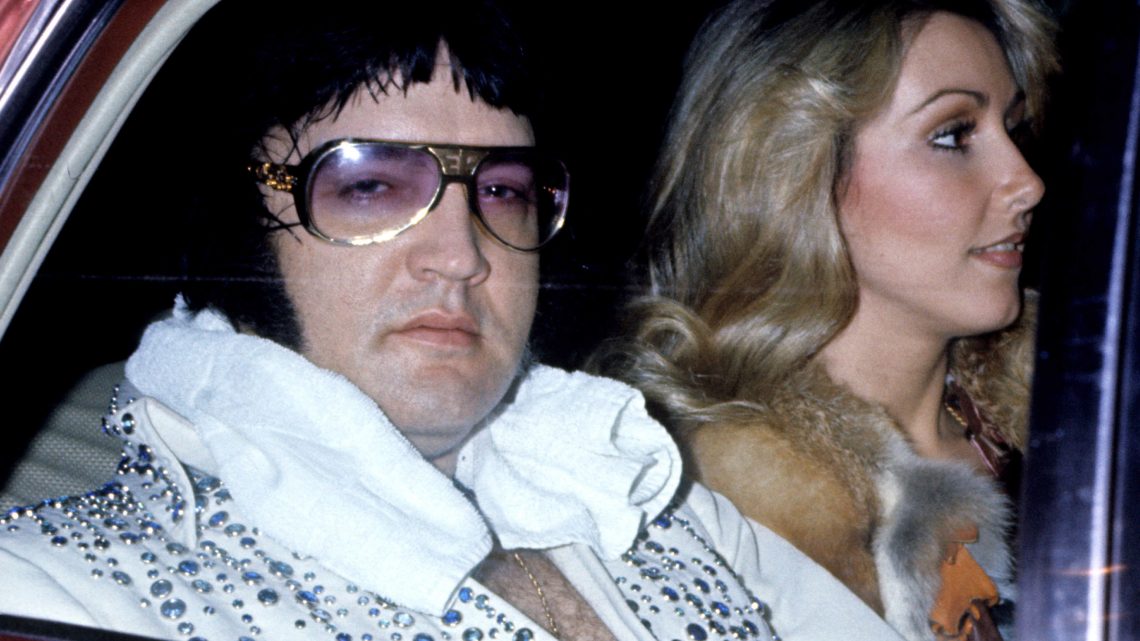 Netflix Is Making a Cartoon About Elvis Fighting Crime, Apparently

Elvis is heading to Netflix on a jet pack, apparently. On Friday, the streaming service announced that it has greenlit a new animated series starring the King as a, uh, super spy or something, Variety reports.

The series, called Agent King, is co-created by Priscilla Presley and will be helmed by Archer scribe Mike Arnold. It reportedly follows a fictionalized Elvis who "trades in his white jumpsuit for a jet pack when he is covertly inducted into a secret government spy program to help battle the dark forces that threaten the country he loves—all while holding down his day job as the King of Rock and Roll," according to Netflix.

One of Elvis's old friends, Jerry Schilling, is consulting on the project, presumably to make sure that the non-spy-related narratives stay true to the King or whatever, and John Varvatos himself will reportedly "custom-design" the cartoon Elvis's costumes. Sure, why not!

"From the time Elvis was a young boy he always dreamed of being the superhero fighting crime and saving the world! Agent King lets him do just that," Priscilla Presley said in a statement announcing the project. "My co-creator John Eddie and I are so excited to be working with Netflix and Sony Animation on this amazing project and getting the chance to show the world an Elvis they haven’t seen before."

And, fine, this sounds like it could be a fun, weird, self-aware series, and there's some serious talent attached—especially Arnold, who will showrun and write the show—but come on. Apparently Netflix would rather just make goofy cartoons about a James Bond Elvis instead of giving us the third season of The OA we all desperately need. At least all sounds better than Baz Lurhmann's upcoming Elvis biopic, so that's something.