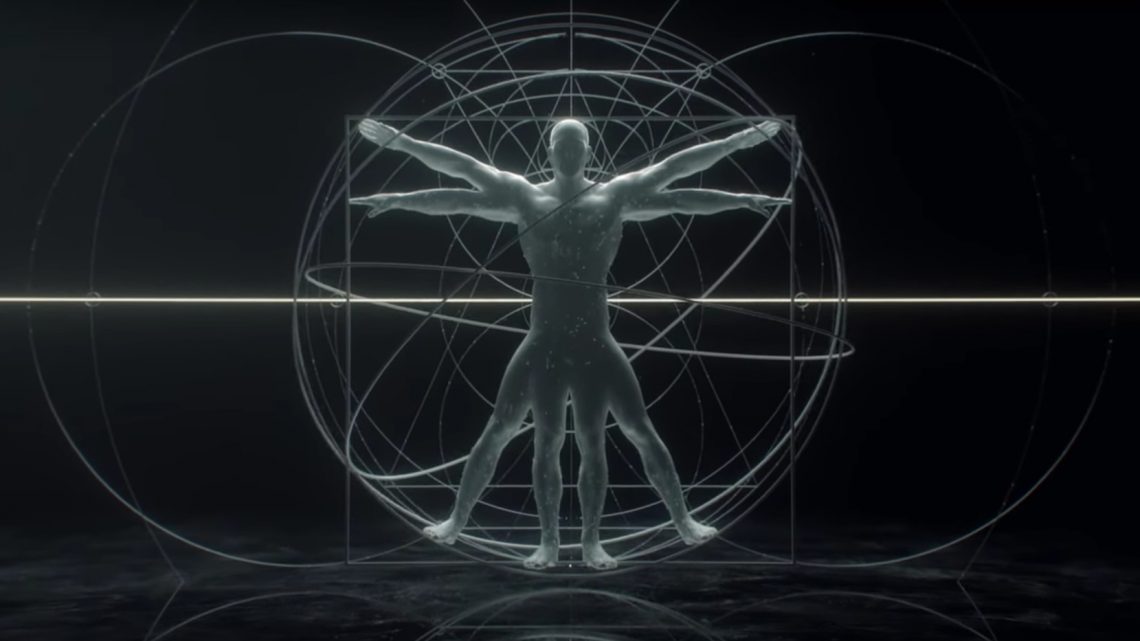 August 10, 2019 Off By Lorenzo Franceschi-Bicchierai

Attendees at the Black Hat security conference in Las Vegas ridiculed a sponsored talk where the speaker made questionable claims about a new and innovative encryption method on Thursday.

Robert Grant, of a company called Crown Sterling, gave a talk titled: "The 2019 Discovery of Quasi-Prime Numbers: What Does This Mean For Encryption?" in which he explained a mysterious technology called “Time AI.” After attendees criticized it, the conference took it down from its website.

People in attendance, as well as security researchers who were following it on Twitter, made fun of the talk and criticized the conference for letting Grant speak. Dan Guido, the CEO of cyber security consulting firm Trail of Bits even got up and challenged the speaker, accusing him of potentially putting people in danger by pitching an unproven encryption technology.

“They’re scamming people. They’re here to use Black Hat to trick people into giving them money. It’s fraud,” Guido said in an interview after the talk. “Other people in the audience tried to reason with them, that the math isn’t right etc, but they don’t care about that. It’s offensive, and they shouldn’t get the benefit of using our names and our event to commit fraud.”

Motherboard was not in attendance at the talk. Guido and others tweeted about it as it was happening, describing claims that are similar to those Crown Sterling makes in the video below, which features a collection of math and cryptography buzzwords—such as “infinite wave conjugations,” and “quasi prime numbers.”

“They look like scam artists,” Steve Weis, a cryptographer who used to work at Facebook said ahead of the talk, after reviewing material posted by the company online.

The uproar caused by the attendees forced the organizers of Black Hat to respond, taking down the talk’s materials from its site.

“We are aware of the situation with the Crown Sterling talk and have removed it from our website,” a Black Hat spokesperson said in an email. “Content discussed in Black Hat sponsored sessions are determined by the individual sponsor, however, we are working to implement a stronger vetting process moving forward to avoid this happening in the future.”

Have a tip about a data breach or a security incident? You can contact Lorenzo Franceschi-Bicchierai securely on Signal at +1 917 257 1382, OTR chat at lorenzofb@jabber.ccc.de, or email lorenzofb@vice.com

Usually, talks submitted to Black Hat go through a thorough approval process managed by a review board of industry experts. But, as in this case, companies can also pay to play and get these sponsored talks, which are not vetted for quality.

On its part, Crown Sterling is denying any wrongdoing, and defending its technology and talk.

“We stand by the accuracy of the talk and will continue to do so,” a Crown Sterling spokesperson said.

The speaker, Grant, is also defending his talk on Twitter.