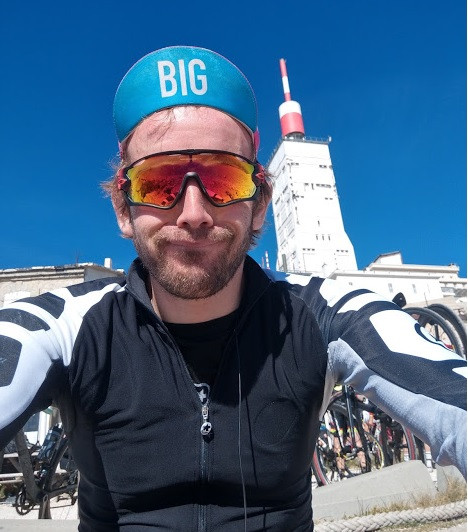 We Asked People Around the World What They Think of U.S. Gun Laws

As American lawmakers consider debating which video games and mental illnesses incite mass shooters, observers from around the world seem to have come to a consensus that U.S. citizens are obsessed with their guns—and in need of a deep, sweeping policy change when it comes to the proliferation of lethal weapons.

The rate of gun deaths in the United States is astounding, compared to other countries, and a lot of that has to do with the fact that people in the U.S. own 46 percent of civilian-owned firearms worldwide. To date, there have been at least 253 mass shootings in the U.S. in 2019 alone, according to data collected by the Gun Violence Archive (GVA).

We asked people around the world what they thought of the relentless prevalence of mass shootings in the face of American gun laws.

Charlie, 31, videographer, Surrey, United Kingdom
Like the rest of the world, US gun laws make absolutely no sense to me. But what makes even less sense are the excuses Americans seem to make to perpetuate gun culture. It’s not a mental health problem – the USA has similar levels (17%) to France, Australia and Spain. It’s not a video game issue – per capita, the US sells $76 of video games per year, the same as the UK. And before anyone mentions the UK’s knife culture, you’re 52% more likely to be stabbed to death in the US than the UK . The need for guns is a myth perpetuated by the NRA and sold at scale by the US government in exchange for money and power. This must end. 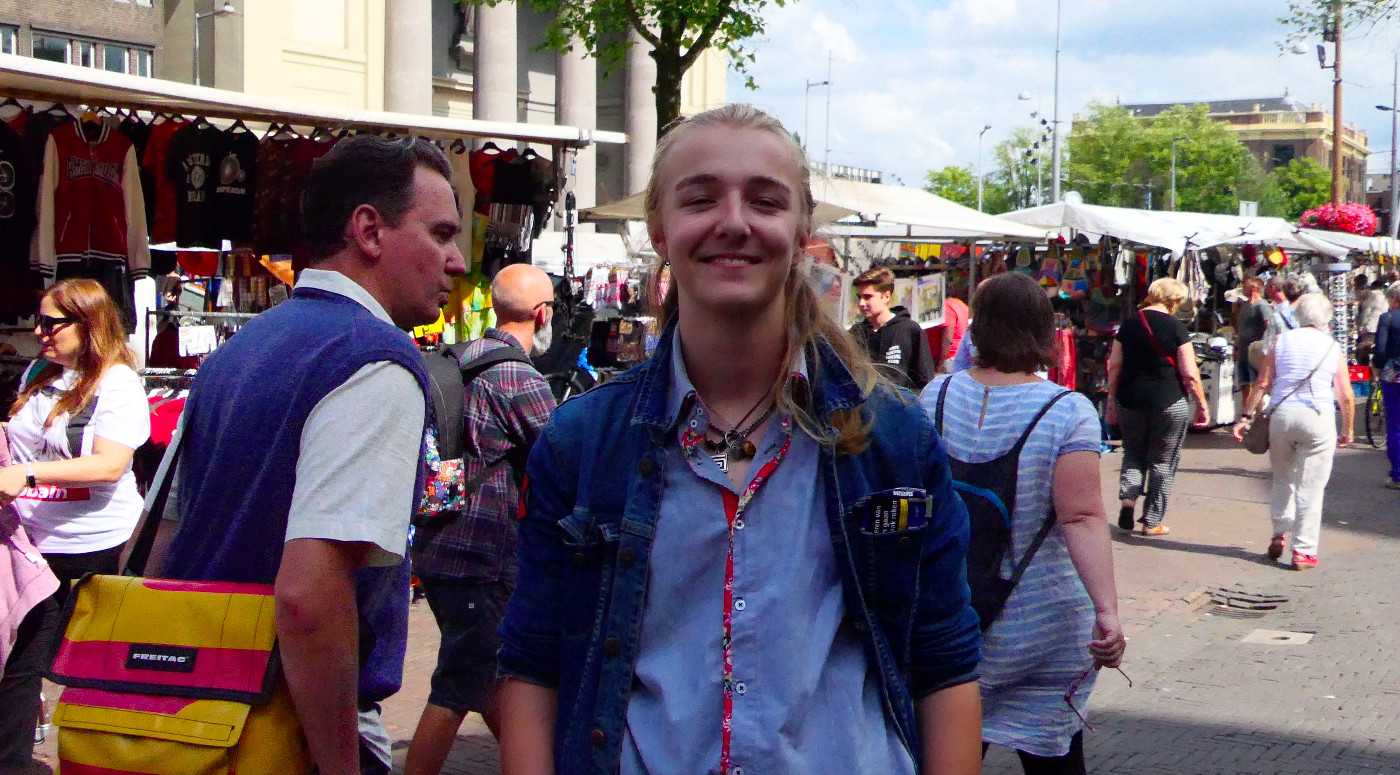 Eg, 15, student, Amsterdam
I think Trump should take a good look at his policies, instead of blaming video games. I think guns should be illegal for citizens in all American states. They should have the same laws as we do here. What happened last weekend seems far away, but the thought that something like that would happen here in Amsterdam terrifies me. 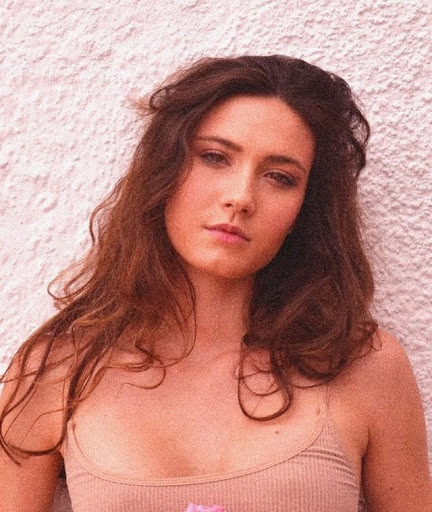 Tiare, 23, creative advertising, Madrid
I think all these laws are the result of American capitalism. They are highly dangerous, and I think the reason they are not changed is money. It's a business in which economic benefits are more important than the human tragedies generated. 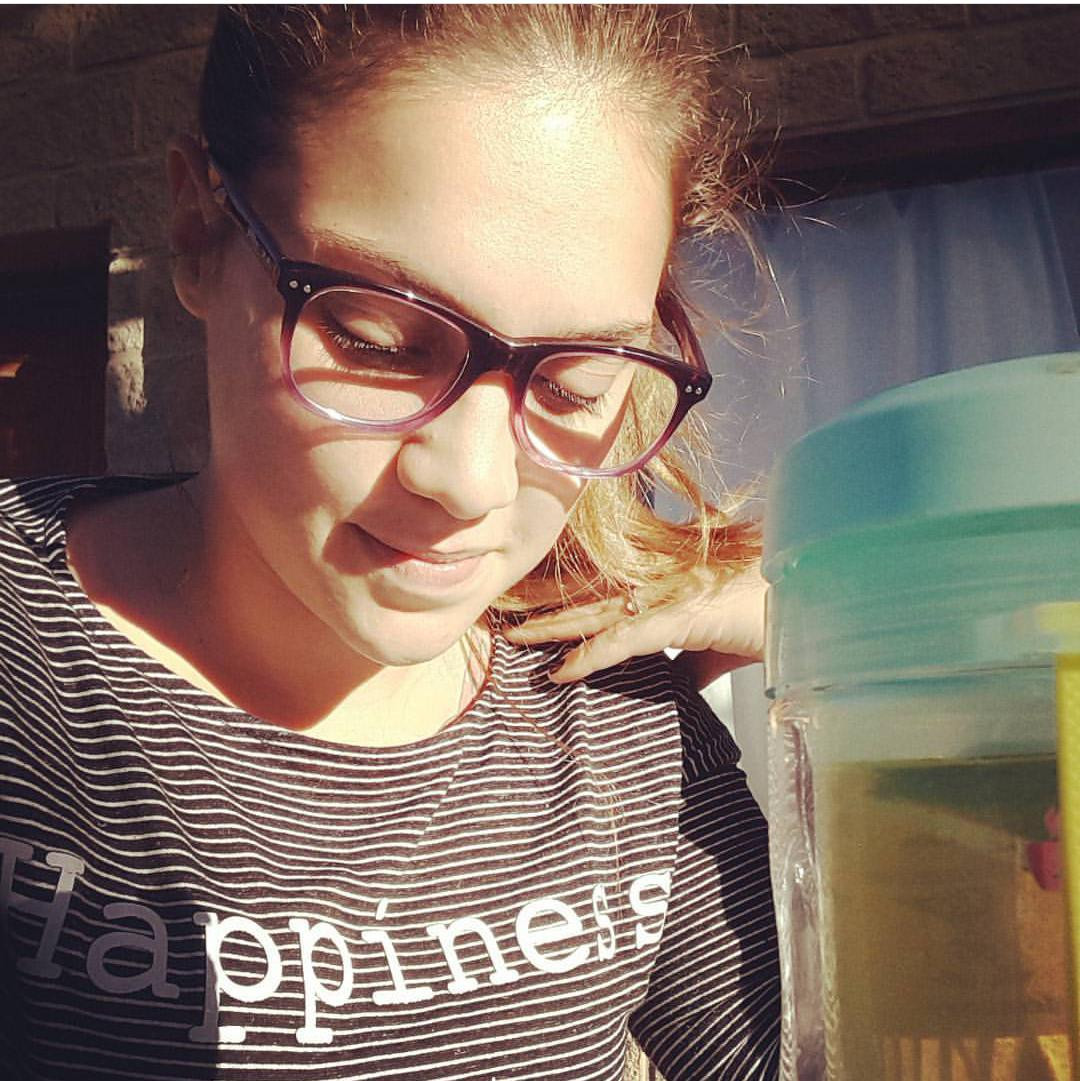 Suzette, 27, psychologist, Bariloche, Argentina
This is another sample of a perverse, dehumanized system, like capitalism, where power is enabled through violence. Security and protection are associated with the idea of care and respect, in a patriarchal society model. Linking security to a weapon that can be obtained by any individual does nothing but value life at the mercy of the free market. 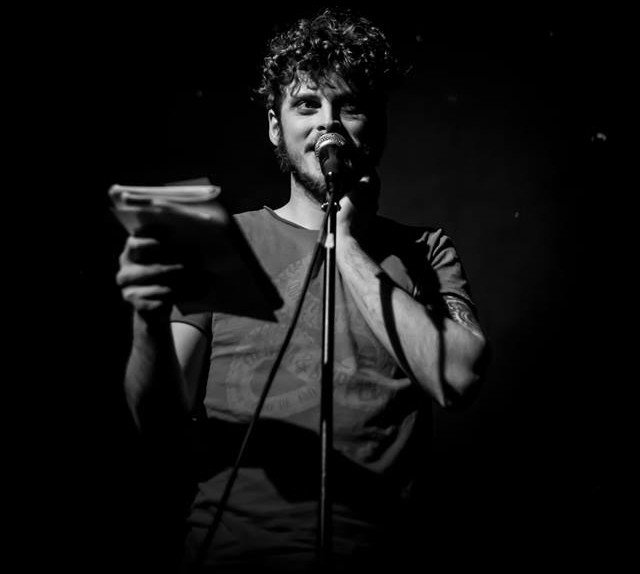 Juan Moretti, 31, teacher, Buenos Aires, Argentina
The US has a war-based identity, it's a big part of their history and their culture. But from the outside, the easy access to firearms seems wildly anachronistic. We have violence in our society too, but its physical translation is limited by gun control laws. A mass shooting in Argentina is a failure of the system, a mass shooting in the US is part of the system. 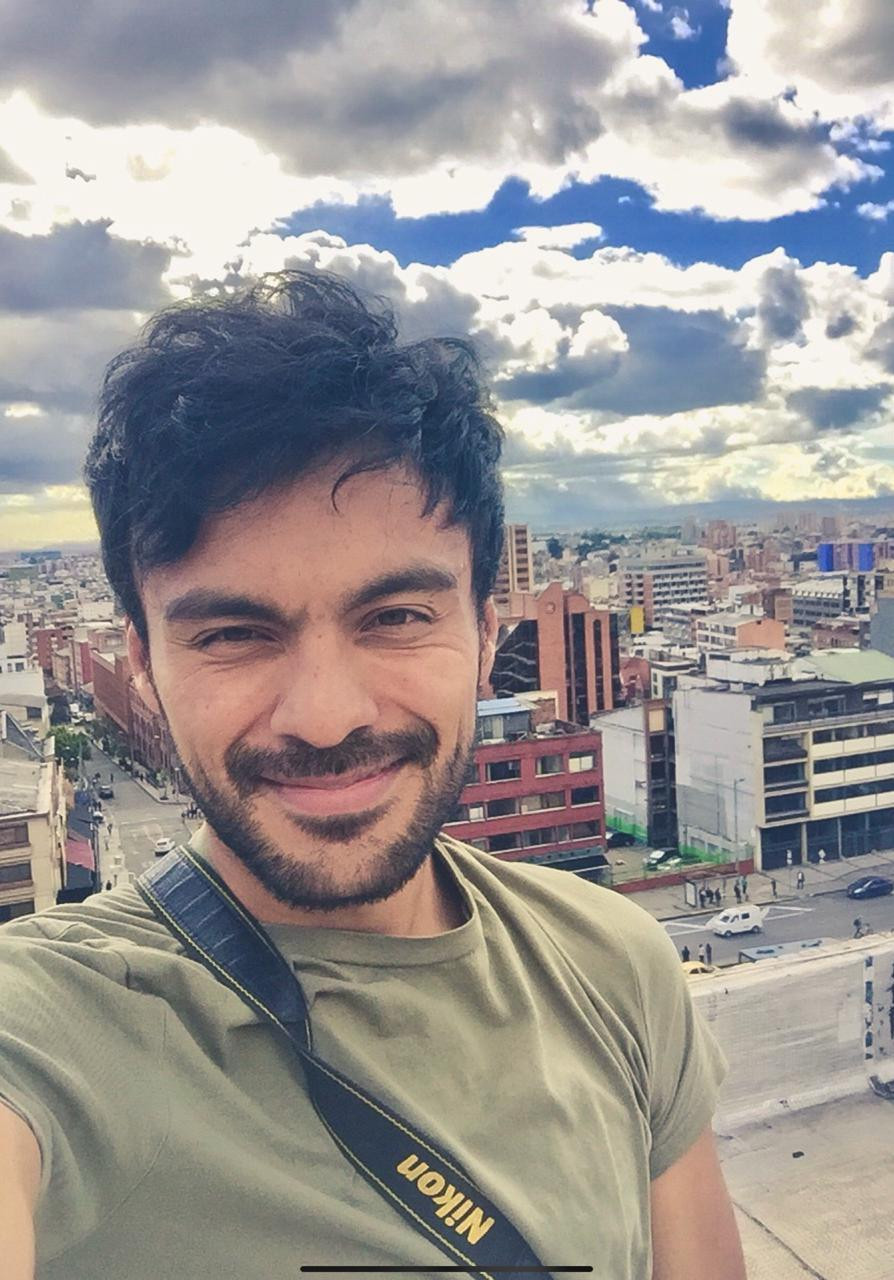 Camilo Castro, 32, designer, Bogotá, Colombia
The United States is a paranoid country that creates laws for their citizens to be armed, the outcome of those laws are national tragedies in which someone embrace a politic or social idea and uses arms as an answer and a mean to make their ideas prevail: Social cleansing, white supremacist. Is a stupid law. 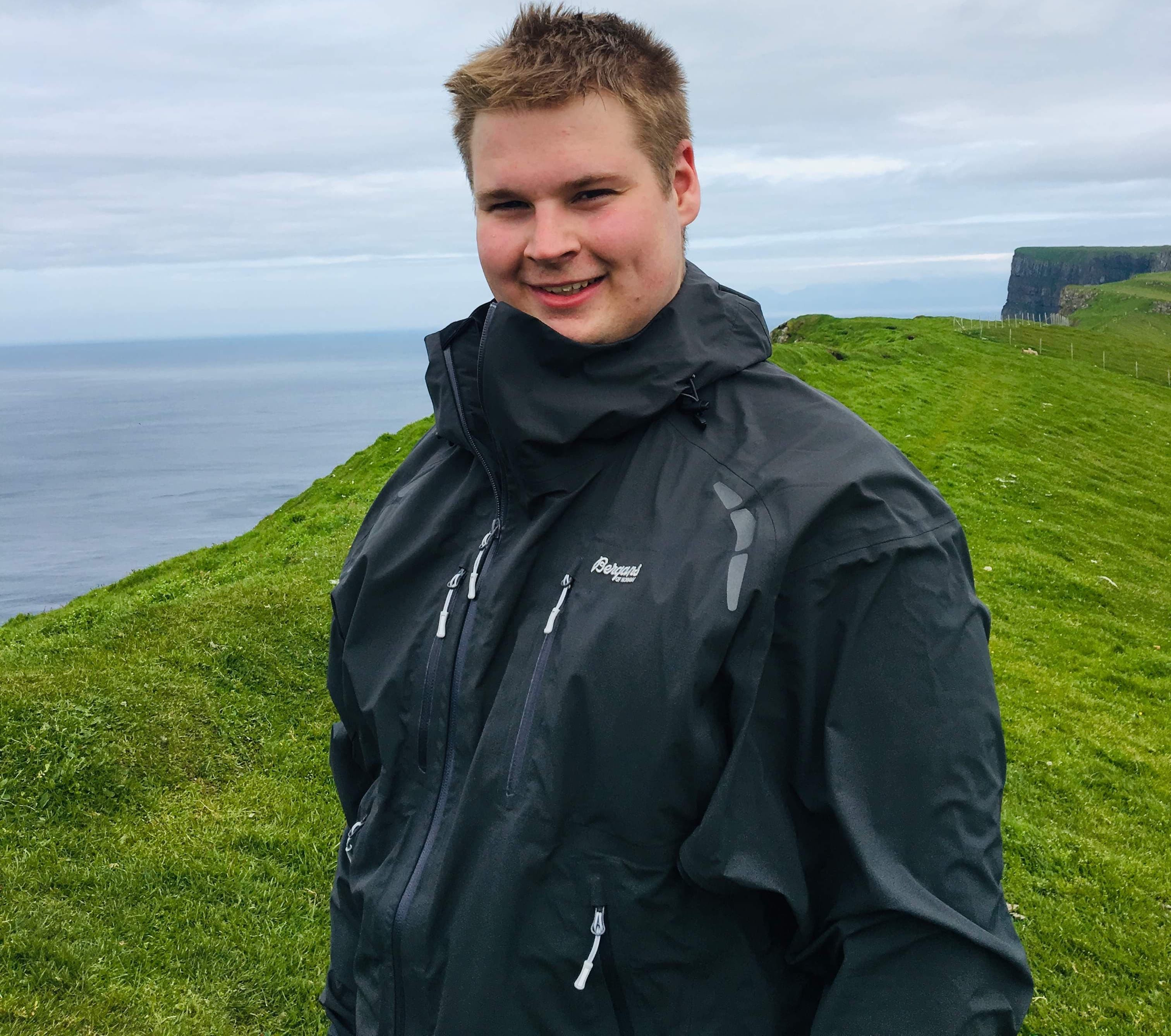 Sander, 22, student, Oslo, Norway
US gun laws are convoluted and have loopholes due to how they’re written, which in turn leaves some grey areas. Since the law differs depending on where you are, you have some federal laws, but variations in state and local laws. 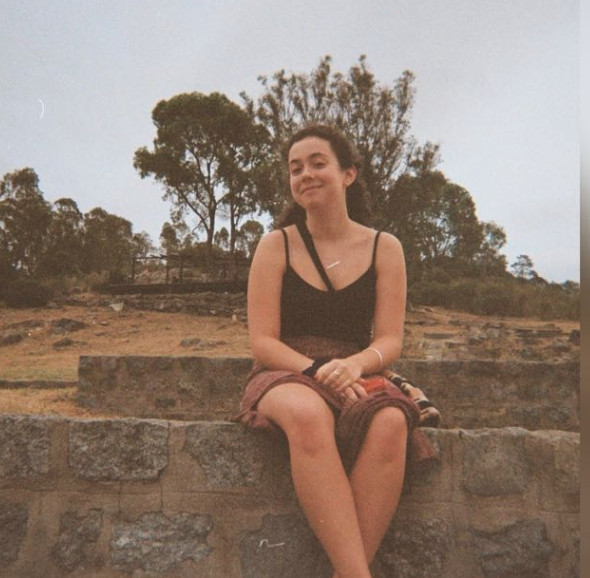 Katrina, 23, sociologist, Buenos Aires, Argentina
The refusal to tackle the root of gun violence by banning and restricting the sale of guns is infuriating. Weapons are fought with legislation, not with more weapons. This is not a conversation about mental health, it is a conversation about public policy and gun control. 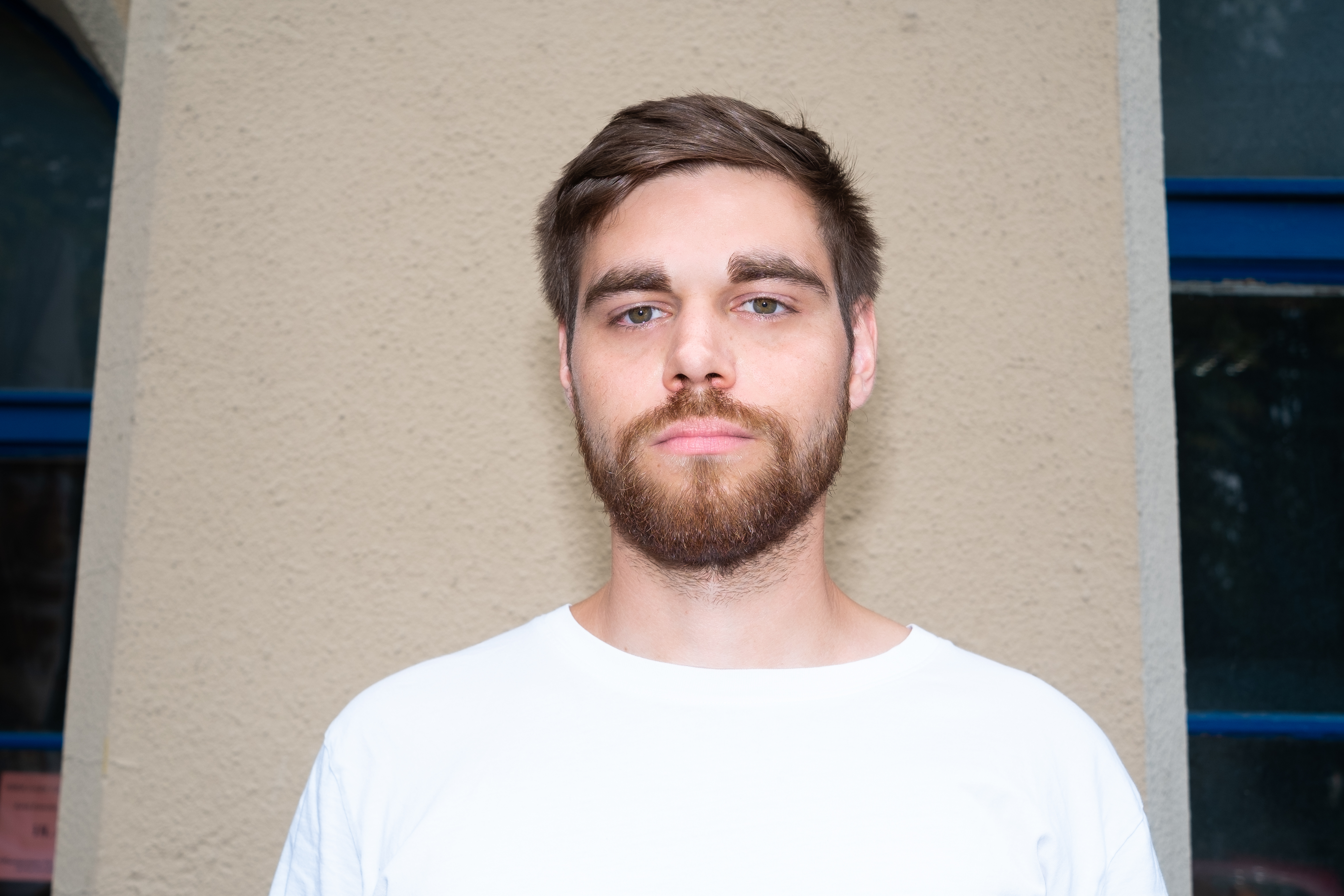 Tarek, freelance journalist, 31, Leipzig, Germany
News about shootings happening over and over again fill my heart with anger and sadness, but also with disbelief and disappointment in the government. I ask myself, how much you can be controlled by a lobby, that hurt their own people so much. Please make better gun control laws dear American friends. 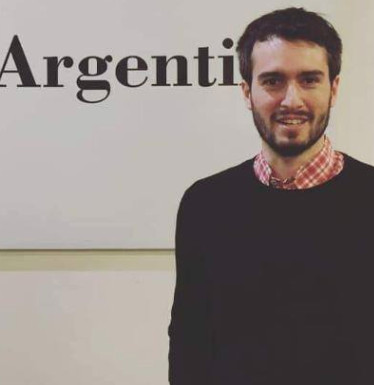 Ramiro, 33, data scientist, Buenos Aires, Argentina
I'd read that 4 out of 10 Americans have weapons, which means that if you get into an argument at a party over drinks with a stranger, there is a good chance that everything will go to hell. Fortunately for me, in all my conflicts with strangers I knew how to overcome them without weapons. 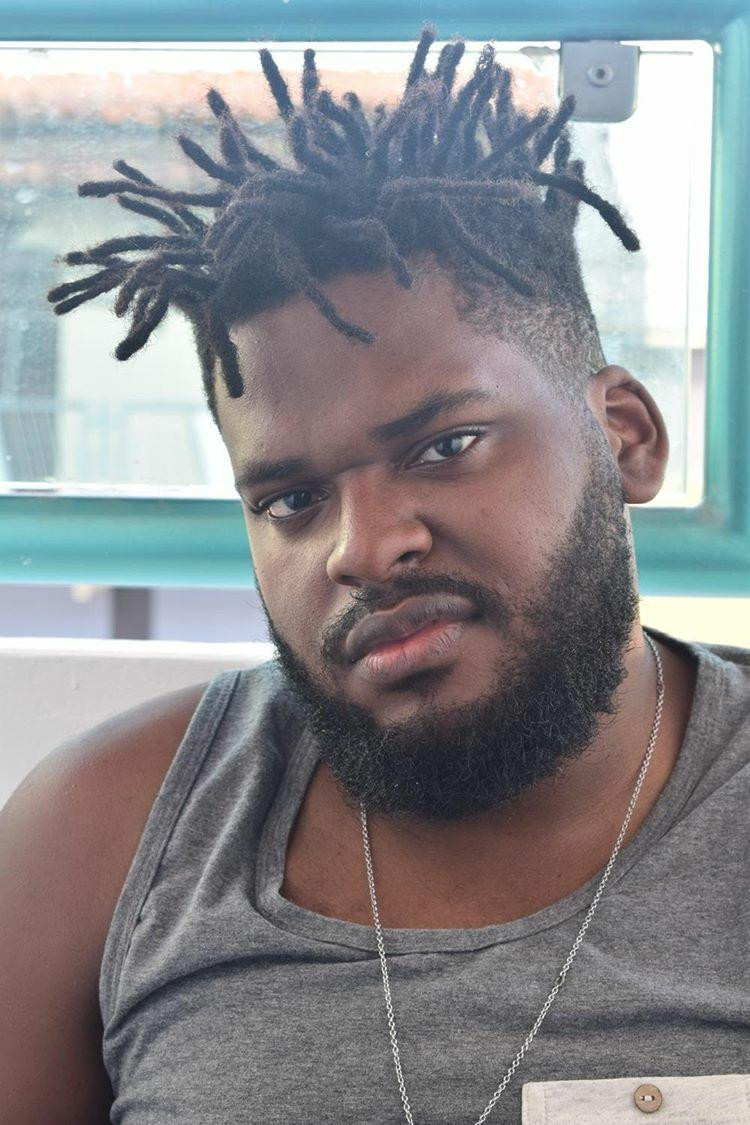 Rodrigo Silva, 27, toolmaker, Brazil
To me it looks like a big contradiction. At the same time that taking away guns from the citizens would be good for they own safety, they probably think that they will be losing a constitutional right. The thing is, this so called constitutional right is distorted, because the concept about self-defense for some North Americans includes wiping out the existence of black people, women, immigrants and the LGBTQ population. It all looks very bizarre to me. 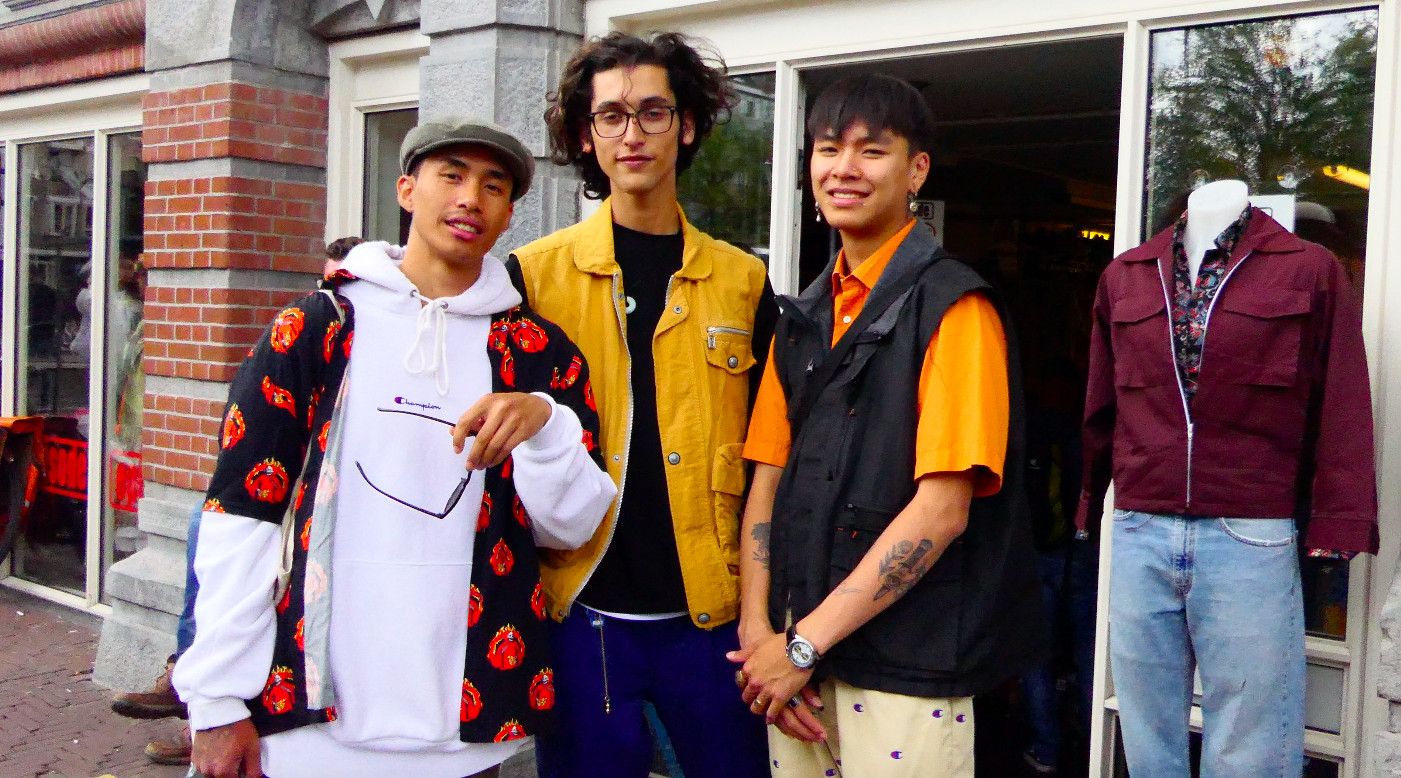 That (above, left), 24, dancer, Amsterdam
People misuse their right to bear arms. There are so many people walking around that have a sick mind. I understand that the US is a lot bigger, and people might need more self-protection in remote areas. But overall, I think it’s just sad that there are people with such bad intentions and so much hate towards their fellow man.

Hassim (above, middle), 22, dancer, Amsterdam
If you ask me, you should leave the gun carrying to the cops. Why would you need a gun as a citizen? It only leads to acts of violence.

Yoeri (above, right), 21, bartender and dancer, Amsterdam
Allowing citizens to carry guns is always gonna be a threat to safety. I think the police should be the ones that guarantee our safety, and the only ones carrying a weapon. On the other hand, I do sometimes get nervous when I see the police. Although I do nothing wrong, I sometimes get the idea that they see me as dangerous when I’m hanging out on the street with my friends.

Daisy, 22, Student, London
As someone who has grown up in the U.K., the idea of a neighbor carrying a gun is so alien to me, it’s upsetting to imagine feeling unsafe without carrying a gun. In the U.S., a country that considers a gun as less a weapon and more a safety device that almost anyone can get their hands on at a very low price, it’s clear that gun laws need to be revisited. But today with Trump in power it sadly seems like very little serious action will be taken anytime soon. 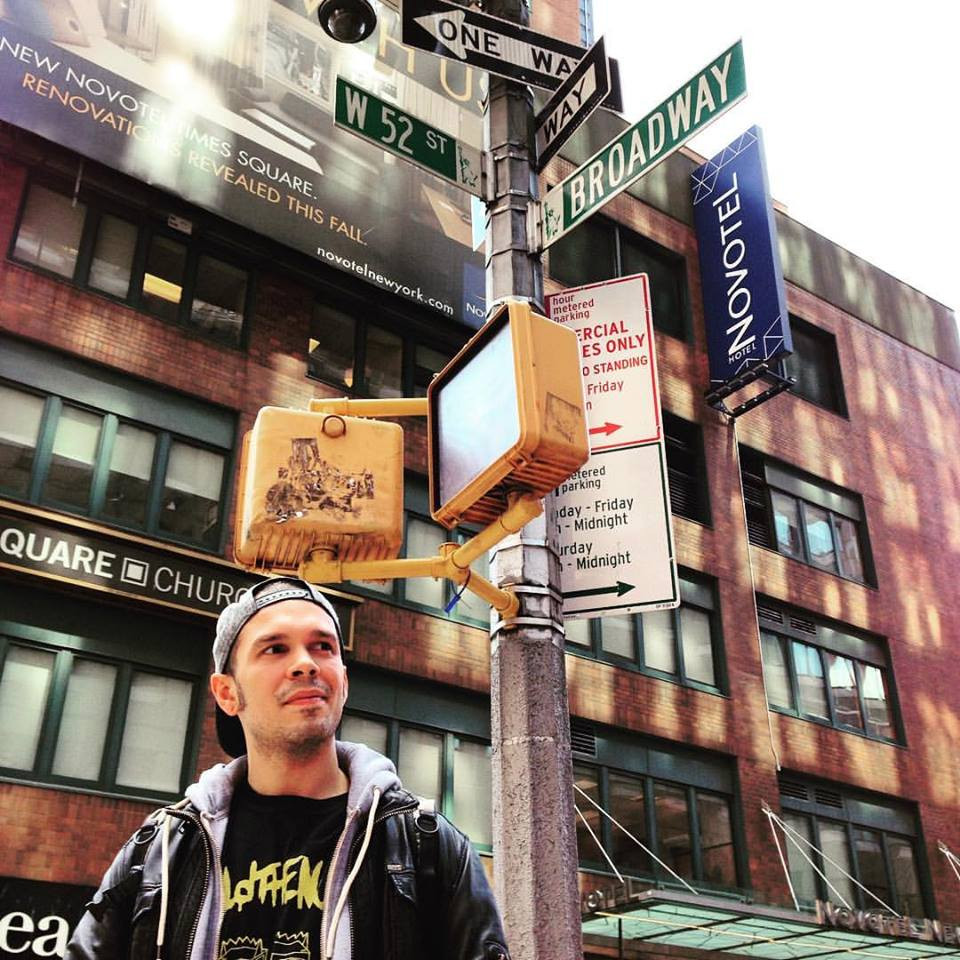 Chris, Project Manager, Athens, Greece
The past few summers, when my brother visits from the States, the topic goes to mass shootings because one has recently occurred. Being an American citizen, I understand the cultural underpinnings of gun ownership in the U.S., and I believe it is a right. However, in a western social reality of increasing polarization, gun control in the vein of substance control is necessary in order to prevent more deaths. Condolences to the victims' families.