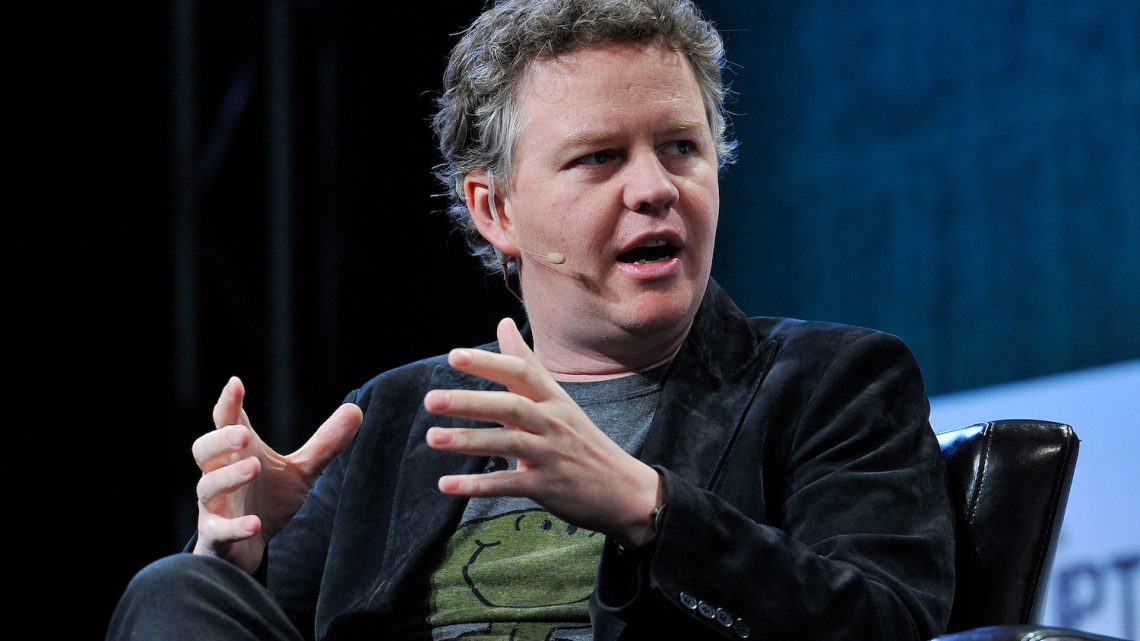 Cloudflare Boots 8chan as a Customer

Internet infrastructure company Cloudflare says it is banning anonymous message board 8chan as a customer, according to a blog post from the company. The move comes after the company faced mounting criticism for providing services to a website that has become a hotbed for so-called manifestos from mass shooters.

Over the weekend, a white supremacist killed 20 people in an El Paso Walmart after posting a hate filled message to 8chan.

"The rationale is simple: they have proven themselves to be lawless and that lawlessness has caused multiple tragic deaths. Even if 8chan may not have violated the letter of the law in refusing to moderate their hate-filled community, they have created an environment that revels in violating its spirit," the post reads.

Cloudflare doesn't host websites or content, meaning it can't remove particular websites from the internet, but its DDoS mitigation service is particularly important for its users. Without it, site administrators can have a harder time staying online. In 2017, when Cloudflare booted white supremacist The Daily Stormer, the site moved to a Tor hidden service, and was the subject of DDoS attacks.

Cloudflare has oscillated between rarely banning sites similar to 8chan, and steadfastly saying it will only act if legally obligated to. Earlier Sunday, Doug Kramer, Cloudflare's general counsel, reiterated that argument to Motherboard in a phone interview, saying he knew of no argument that would make Cloudflare legally obligated to stop providing services to 8chan.

Cloudflare did not immediately respond to a request for comment.

In its blog post, Cloudflare summarised that after the Daily Stormer episode, that website is still online, and that the same will likely happen to 8chan.

"Unfortunately the action we take today won’t fix hate online. It will almost certainly not even remove 8chan from the Internet. But it is the right thing to do. Hate online is a real issue," the blog post reads.

Update: This piece has been updated to include more information from Cloudflare's blog post.