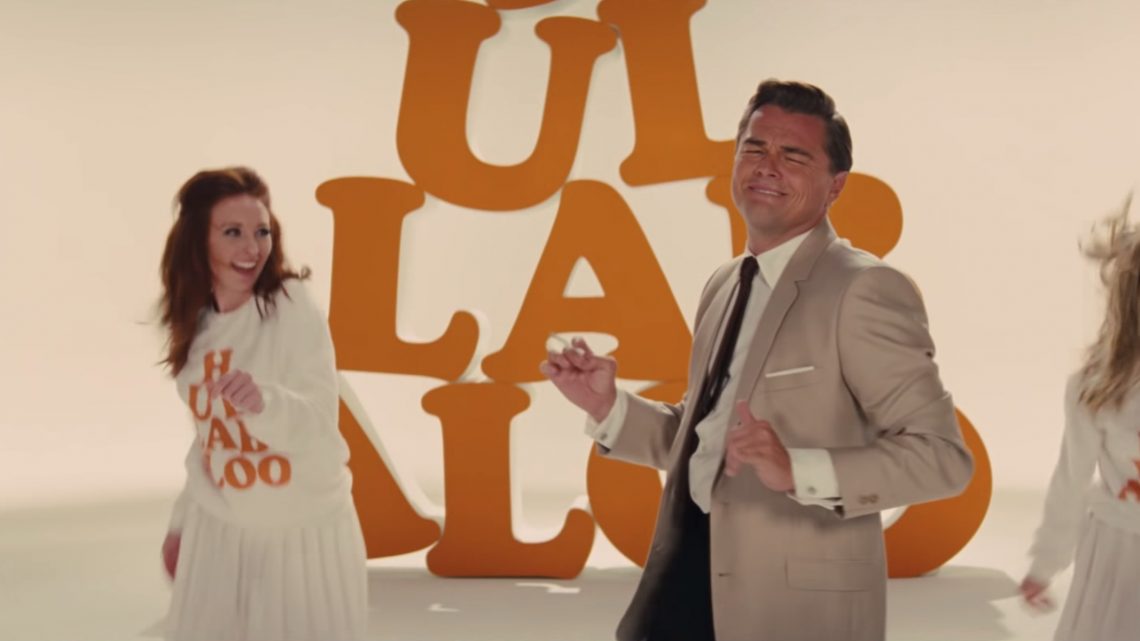 We're currently in the middle of the most abysmal summer movie season in recent memory. Just about every attempted blockbuster is a reboot, a sequel, or whatever you want to call that awful Men in Black spinoff, and most of them have flopped horribly. Even the movies that have succeed in the box office, like Jon Favreau's terrifyingly hyperreal Lion King, are forgetfully mediocre—so the pressure was on for Quentin Tarantino's ninth and possibly penultimate movie, Once Upon a Time in Hollywood.

The film is one of the only original stories this summer that isn't just trying to wring every last bit of content from old IP. If it didn't live up to the $90 million that Sony reportedly poured into it, it'd be yet another excuse for major studios to stop taking artistic risks and only focus on the Fortnite Cinematic Universe or whatever. Luckily, it doesn't look like that'll happen yet—because Once Upon a Time in Hollywood just became Quentin Tarantino's biggest domestic opening ever, Deadline reports.

The film reportedly pulled in a whopping $40.3 million at the box office over the weekend, beating out Inglourious Basterds's $38 million opening that was previously Tarantino's best. Once Upon a Time in Hollywood also earned $16.8 million in its first 24 hours alone, making it Tarantino's biggest opening day, as well.

The Lion King was the top box office draw during the weekend with $75.5 million, but Once Upon a Time in Hollywood is still a huge success, even at second place.

"You can't give up on originality. That's why this is so important," Sony film boss Tom Rothman told the Hollywood Reporter in an interview about the film ahead of its release. "It comes from the imagination of a very singular writer-director. And these characters are inhabited by the finest actors of our generation. I really want to believe that there remains room on the big screen for big original stories."

Thankfully, it seems like that's the case. These box office numbers are a huge win for Tarantino and Sony, and an even huger win for theatergoers who want options outside the standard franchise fare—Sony's gamble has paid off, and studios are hopefully taking notice. We'll see if this means someone is finally going to let PT Anderson turn that 600-page script he's working on into an epic, ten-hour movie, though.

Amazon Wants Another Season of ‘Fleabag’ as Much as You Do