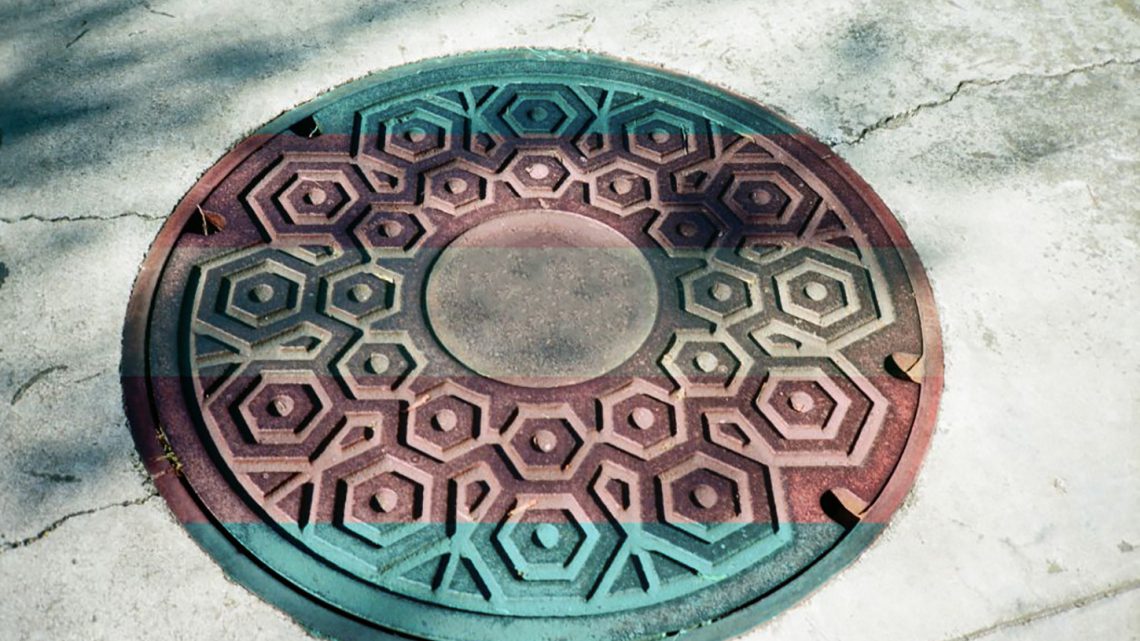 Berkeley’s Effort to Abolish Gender Is Chaotic and Fabulous

I guess I never thought that manholes covered city streets in, like, a gendered way. But Berkeley, California, has officially enlightened me. This week, the city agreed to advance gender neutrality in civic space by “eliminating any gender preference language within the Berkeley Municipal Code.” It sounds absolutely chaotic—and fabulous. We need free-thinking people to shake things up around here.

Per the new Berkeley agenda, all gendered language shall be slashed in favor of gender-neutral terms. It’s all very contentious. Goodbye to “brother” and “sister,” they will now be “sibling” only. Farewell to the “ombudsman” who, for all their peacemaking, were not spared. They are now “ombuds.” And “heirs” are now the much less romantic “beneficiaries.” “Manpower” is becoming “human effort.” “Manholes” are now “maintenance holes.” And “manmade?” No, “synthetic.” Plus, of course, all pronouns will be replaced with “they.”

It’s an impressive feat, considering that people despise using gender-neutral pronouns. (Get over it. We know grammar and it’s fine.) Truly, though, this is a win for non-binary people, who live every day in a world designed for binary people, and have their identities denied constantly—in seemingly every sentence. Changes like these matter, and can help trans and non-binary people feel more included in and accepted by the world they live in. Still, I’ll say that it’s somewhat maddening to think about this tertiary social change being a civic priority, given the other, much more repugnant cultural crises facing cis and trans women and non-binary people today.

Whatever. Some of these changes really are so refreshing. My favorite is the eradication of “sororities” and “fraternities.” Everyone knows those tasteless clubs of post-pubescent gender-assimilationist sociopaths fuck up our world. No more. Their new name? “Collegiate Greek System Residence.” Fabulous. Does pledging a Collegiate Greek System Residence have the same je ne c’est quoi to the Freshman? (Excuse me—freshperson?)

The initiative was included in recommendations made by an elusive supergroup called The League of California Cities (drama). After California adopted third-gender marker options for state IDs, this league (!) set about establishing best practices for official city language. By the time they finished, manholes had met their maker.

Berkeley is either the utopian cape of gender's future, or some distracted cell of liberal elites. Either way, I would hope we can all agree that those sewer doors would better serve our communities if their name were not a vile portmanteau of “man” and “hole.”

Half-Point Rate Cut Odds Explode to 71% – So What? It Doesn’t Matter!