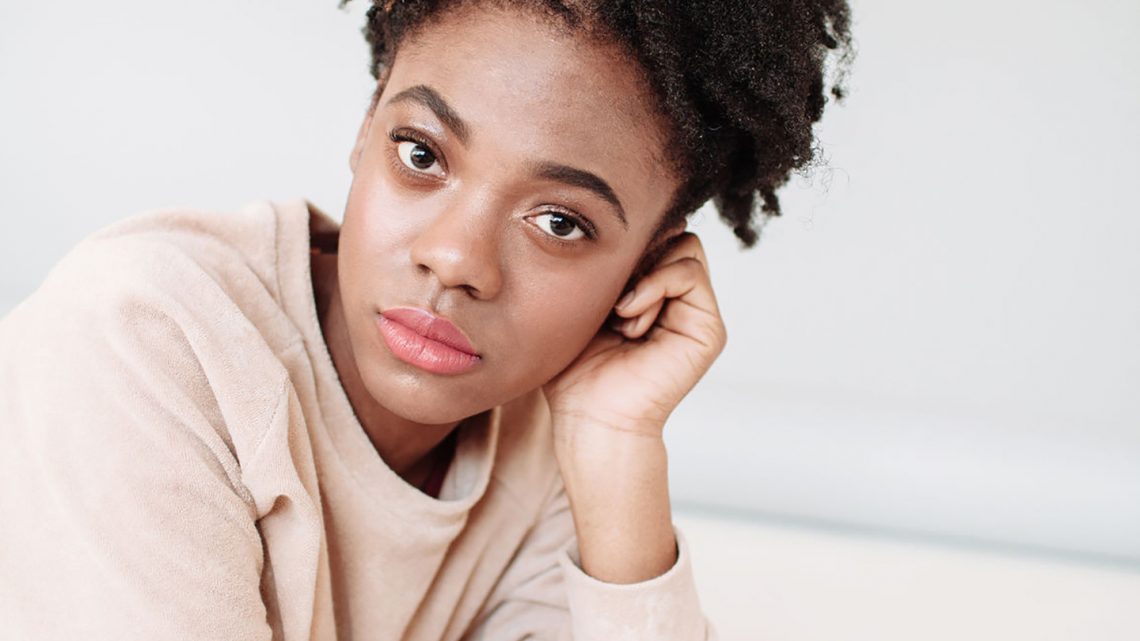 Natural Hair Is Protected In California, But the Bias Is Far From Gone

For as long as she can remember, Hanna Wagari, a longtime resident of San Diego and the Director of Marketing for a multinational cosmetics company, has straightened her hair every time she’s had a job interview.

“I feel that white people find me less intimidating and more likable when my hair is straight,” said Wagari, who is Black and has a short afro. “People hire people they like, and I am more liked with straight hair. Once I get in the door and get the job, then I don’t care—I’ll wear my hair curly because my work speaks for itself.”

Wagari is only one among scores of Black people across the country who feel the need to change aspects of their physical appearance to avoid anti-Black bias at work or school. For many, this means going to expensive, taxing, and sometimes dangerous lengths to change their natural hair.

Recently, California took historic first steps to rectify this issue. Last week, Governor Gavin Newsom signed the CROWN Act, making California the first state to legally ban workplaces and public schools from discriminating against Black people due to their hairstyles. But some Black Californians suspect that even with these new legal protections, biases against Black hair won’t change.

The bill’s passage follows several recent cases of Black people across the country alleging racial discrimination in the workplace and at school due to natural hairstyles. Notably, Chastity Jones, a Black woman from Alabama, appealed to the U.S. Supreme Court after losing a job offer because she refused to cut her dreadlocks in 2018. In California and across the country, Black children are regularly sent home from school or put in detention because their curls or other natural hairstyles conflict with dress code. And many Black employees have filed lawsuits alleging that they have lost jobs or faced discrimination at work due to their hair.

In California, the Crown Act should be immensely helpful in winning such cases. But some, like Wagari, aren’t confident that it will help correct the notion that natural Black hair is unprofessional or unruly, or prevent the frequent instances of bias and discrimination that are too subtle and insidious to legally pin down.

“I am so glad that the CROWN Act has been passed to protect little girls in schools and also people at work,” Wagari said. “However, it won’t change my practice of straightening my hair for that first or second or third interview. My purpose at an interview is to get the job, so I need to present an image that is acceptable.”

What Wagari is worried about is implicit bias—the ways that negative societal perceptions inform our everyday actions, often without us even realizing it. “Everyone has biases,” explained Bentley Gibson, an assistant professor of Psychology at Georgia Highlands College who studies implicit bias. “Biases don’t have to be racial, but they can absolutely lead to racism. Most people have a bias, positively, for people who are ranked higher in society. It’s easier to see them––in this case, white people—as good.”

Gibson founded The Bias Adjuster, a company that offers implicit-bias training in offices and schools in Georgia. She noted that while the Crown Act should aid in ending explicit biases that employers or schools hold towards Black people and their hair—such as firing employees or sending children home from school because of natural hair—this law is unlikely to change negative societal perceptions.

“This is a good start, and this law can hopefully make workplaces more inclusive and foster some productive conversations,” Gibson said. “But we’re still going to have people who have certain thoughts and biases towards Black hair, and they are going to act and think in ways that are discriminatory, even if that’s no longer as explicit.”

Stigma against Black hair is not new; it has endured for about as long as Black people have been in America. Post-emancipation, Black people began using chemicals–now known as “relaxers”—to soften their hair in order to be accepted into a newly integrated society. In 2016, The Perception Institute conducted the “Good Hair” Study to illuminate the ways that these stigmas persist today. The study, which examined women’s implicit and explicit attitudes towards Black women’s hair, found that on average, white women viewed natural hair as less attractive and less professional than straight hair. It also found that one in five Black women felt social pressure to straighten their hair for work—beyond explicit policies requiring it.

“For so long, the conversation around Black hair has also been attached to messages about professionalism, standards of beauty, cleanliness, and worthiness,” said Kalida Brown, a professor of Sociology and African American Studies at UCLA. “I hate to think about the psychological damage that these patently ridiculous conversations have had on Black people and how we view our worth.”

Michaela-Jolie Gilliard, a 20-year-old from Los Angeles, became familiar with these messages at a young age. “I was five years old the first time I had relaxer put in my hair,” she said. “And that shit burns.”

Gilliard recalled her time in Los Angeles public schools, where she says she was always one of the few Black children in her class. “My hair was always a source of shame growing up,” she said. “I wore my hair in braids in elementary school, and I always felt like an outsider. I remember one day in fifth grade, I was trying to play handball, and these white kids started shouting at me, telling me I wasn’t good enough to play. I never understood why then, but in hindsight, it was because I was Black and wore braids and looked different than them.”

Gilliard’s experiences speak to the social biases that fall through the cracks of the Crown Act. In Gibson’s view, law reform, while useful on many fronts, is not actually the best way to counteract implicit bias. In addition, schools and workplaces should provide counter stereotypes by offering new and positive information about negatively stereotyped groups, such as representation in media, or by putting people with natural hair in positions of power.

Some experts believe that implementing laws like the Crown Act can be a help in the effort to change perceptions. “I see this going a couple of ways,” said Elizabeth Redford, a behavioral scientist from University of Florida. “People [namely employers or school administrators] could definitely become more defensive, or feel like the law is infringing on their autonomy. Or we could see a shift in behavior. Sometimes when our environments change, we change as well.”

Redford cited a study conducted in India after gender quotas were enforced in order to allow more female leadership in local government positions. After these quotas were introduced, studies showed that attitudes towards women’s leadership in India improved.

For her part, Gilliard is also confident that the new law will have such an effect. “I think that this will change so much,” she said. “It’s incredible that people can wear afros or braids to work now and feel worthy or classy or qualified in their job. Maybe one day I can raise a daughter in Los Angeles who is confident in herself. The CROWN Act gives me hope.”