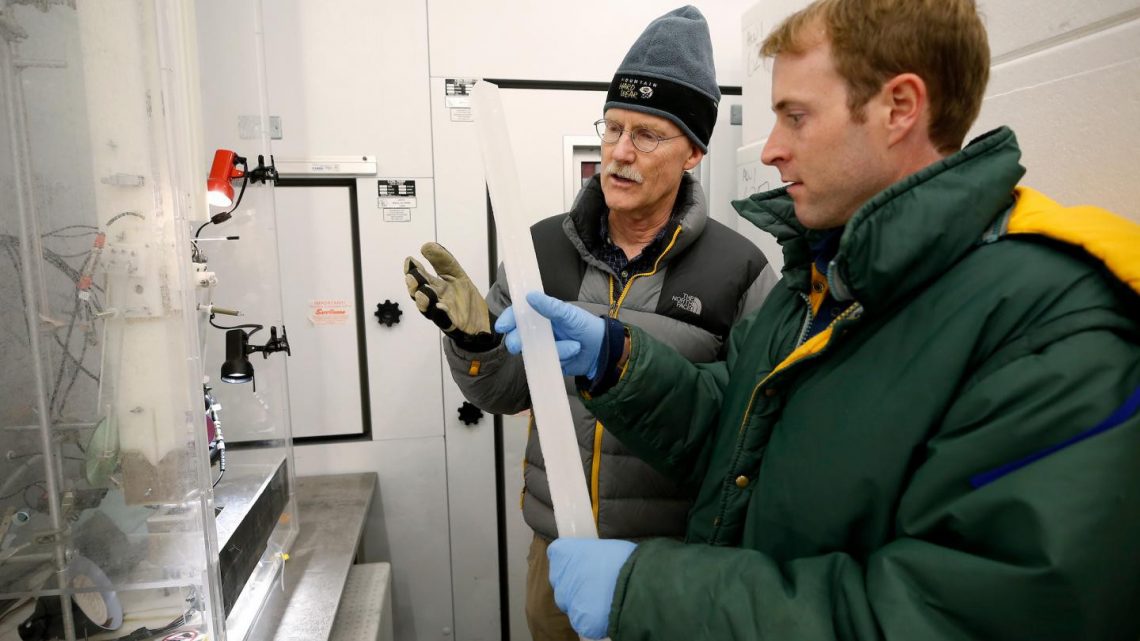 How the Black Plague Left Traces in Arctic Ice

When Charlemagne minted his new silver-based currency in the 8th century, he had no idea that his actions would end up etched into Arctic ice sheets thousands of miles away.

New research reveals that lead emissions created by Charlemagne’s silver mines wafted north over the continent and were eventually deposited in polar ice, chronicling a spike in economic activity that had not been seen in Europe for centuries.

This is just one of the historical insights outlined in a new study led by Joe McConnell, an ice core expert at the Desert Research Institute in Reno, Nevada.

Published Monday in the Proceedings of the National Academy of Sciences, the study demonstrates how 13 ice cores extracted from sites in Greenland and Russia helped reconstruct cycles of prosperity and devastation in Europe over the past 1,500 years.

“We are trying to use natural archives such as detailed ice-core records of industrial pollution to help quantify societal responses to past events like plagues, famines, climate disruptions, [and] wars,” McConnell said in an email.

Ice cores—samples extracted from glaciers and ice sheets—are useful to scientists because they preserve millennia of pristine data. Particles that get encased in ice layers can be mined for clues about past atmospheric composition, temperature shifts, and other climatic patterns, including trends associated with humans.

The cores provide an objective and comprehensive dataset that offsets subjective interpretations in manuscripts, artwork, and other human accounts of historical events.

“The ice records whatever happened and does not depend on someone writing it down at some point in the past,” McConnell noted, calling the cores a “primary or first-hand account” of what occurred through the centuries. 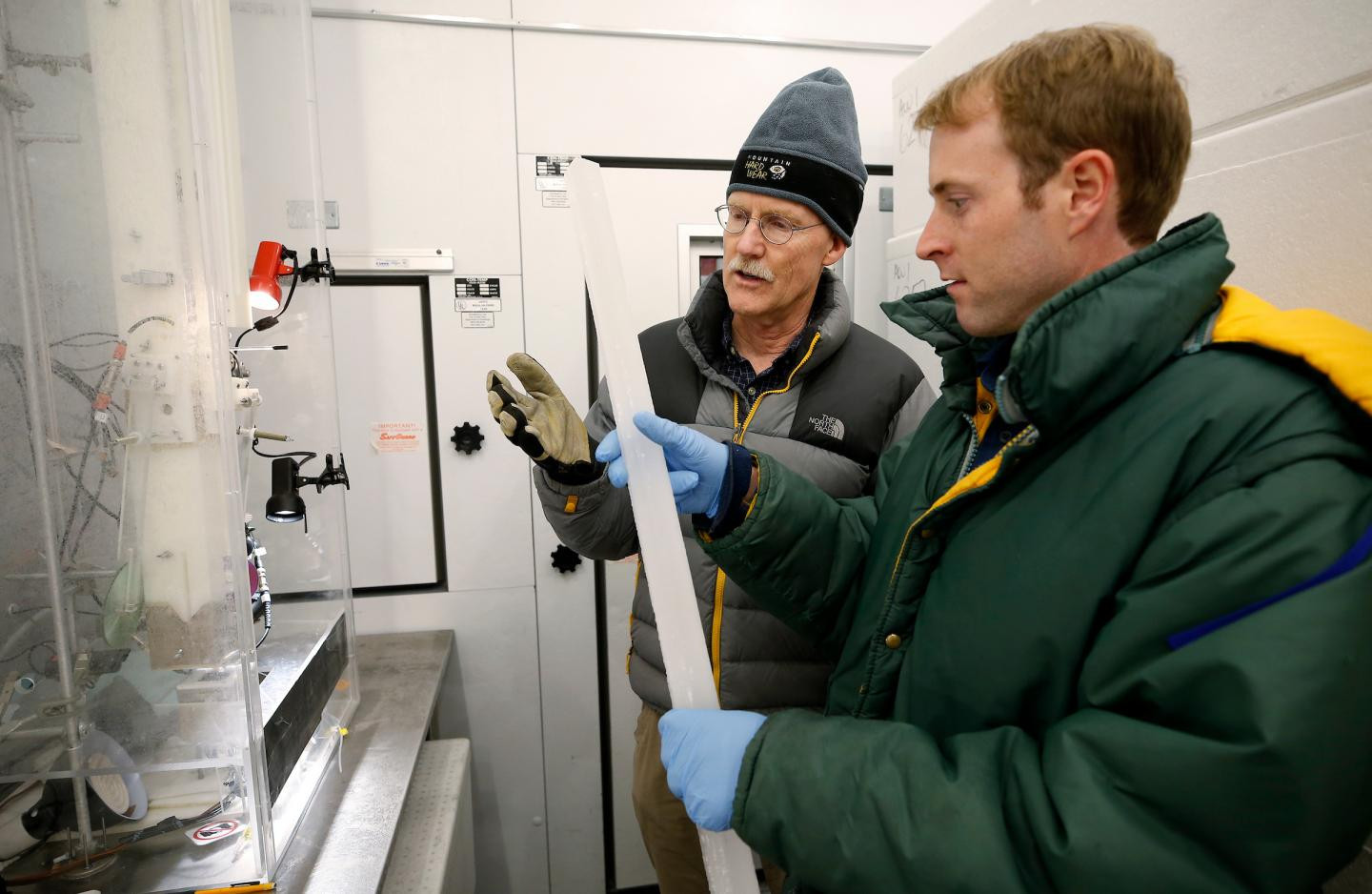 Natural lead levels tend to be low, so lead pollution is a conspicuous signal of human activity. With this in mind, McConnell and his colleagues measured the lead levels in cores and linked them to potentially related events in Europe since the emergence of the postclassical era, around 500 CE.

For instance, lead levels plummeted in tandem with the Black Death, an epidemic that is estimated to have killed 60 percent of Europe’s population in the late 14th century. As society collapsed under the pressure of the disease, industrial processes like mining and smelting were halted, along with their emissions.

Similar connections were observed between climate shifts and industrial processes.

The team found that lead levels had increased by a factor of about 250 to 300 over the past 1,500 years, reflecting the steady maturation of commercial and industrial production.

Fortunately, however, levels have dropped by about 80 percent since environmental regulations tightened during the 1970s. The dissolution of the Soviet Union, which was followed by a period of economic stagnation in Central and Eastern Europe, may have also contributed to lower lead readings in recent years, the authors said.

The bad news is that even with these recent successes, lead levels still remain about 60 times higher than they were in the 6th century.

“We’ve removed lead from much of our economy during the past 40 years but the ice-core records clearly show that a lot is still being deposited,” McConnell said. “My guess is that they have plateaued and will not decline much more without more policy efforts.”

For this reason, ice cores should be regarded not only as a means to understand the industrial cycles of the past, but also as a cautionary tale for the future.

‘Project Winter’ Is the Best Game About Betrayal This Year