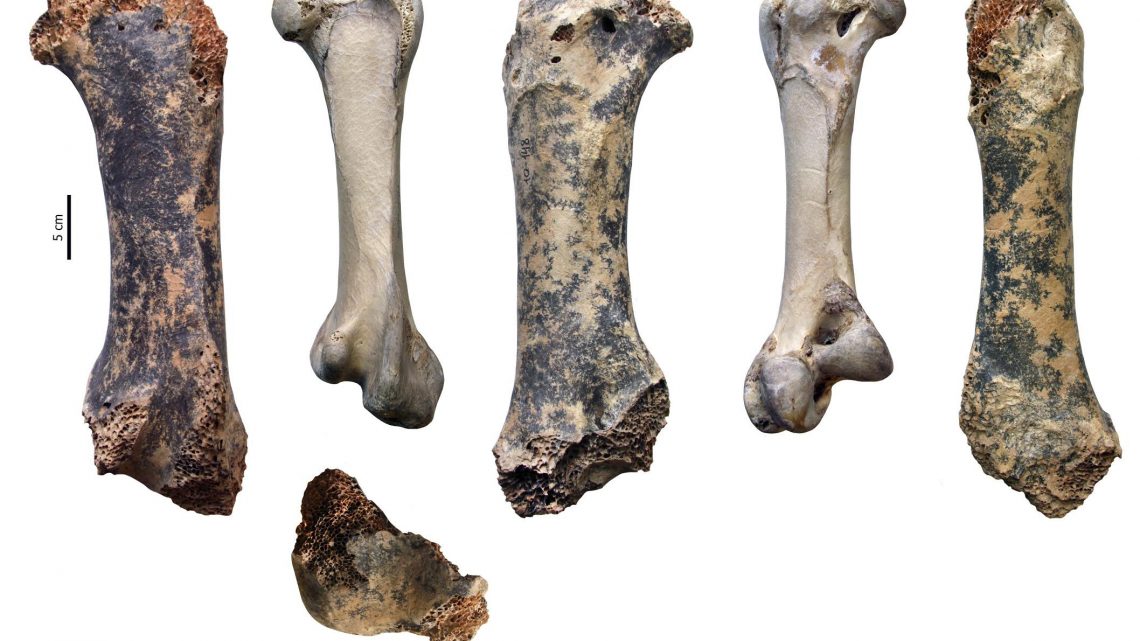 Big Bird has nothing on Pachystruthio dmanisensis, a species of giant extinct bird that roamed the plains of Eastern Europe between 1.5 and 2 million years ago.

This epic avian stood an astonishing 12-feet tall and weighed an estimated 1,000 pounds, making it by far the biggest European bird known to science.

A bird of “such an impressively giant size” has never been documented in “the Northern Hemisphere in general,” according to researchers led by Nikita Zelenkov, a paleontologist at the Russian Academy of Sciences, who published findings on Wednesday in the Journal of Vertebrate Paleontology.

“I was really surprised to see this bone, because I did not expect such giant birds from Europe,” Zelenkov told Motherboard in an email. The remains were discovered in the Taurida Cave, which was discovered last year by construction workers building a motorway between the Crimean towns of Simferopol and Kerch.

P. dmanisensis is only outmatched for the avian heavyweight title by the elephant birds of Madagascar and the mihirungs of Australia, which grew to masses of more than 1,500 pounds.

In contrast, ostriches—which are currently the largest living birds on Earth—weigh 350 pounds at most. 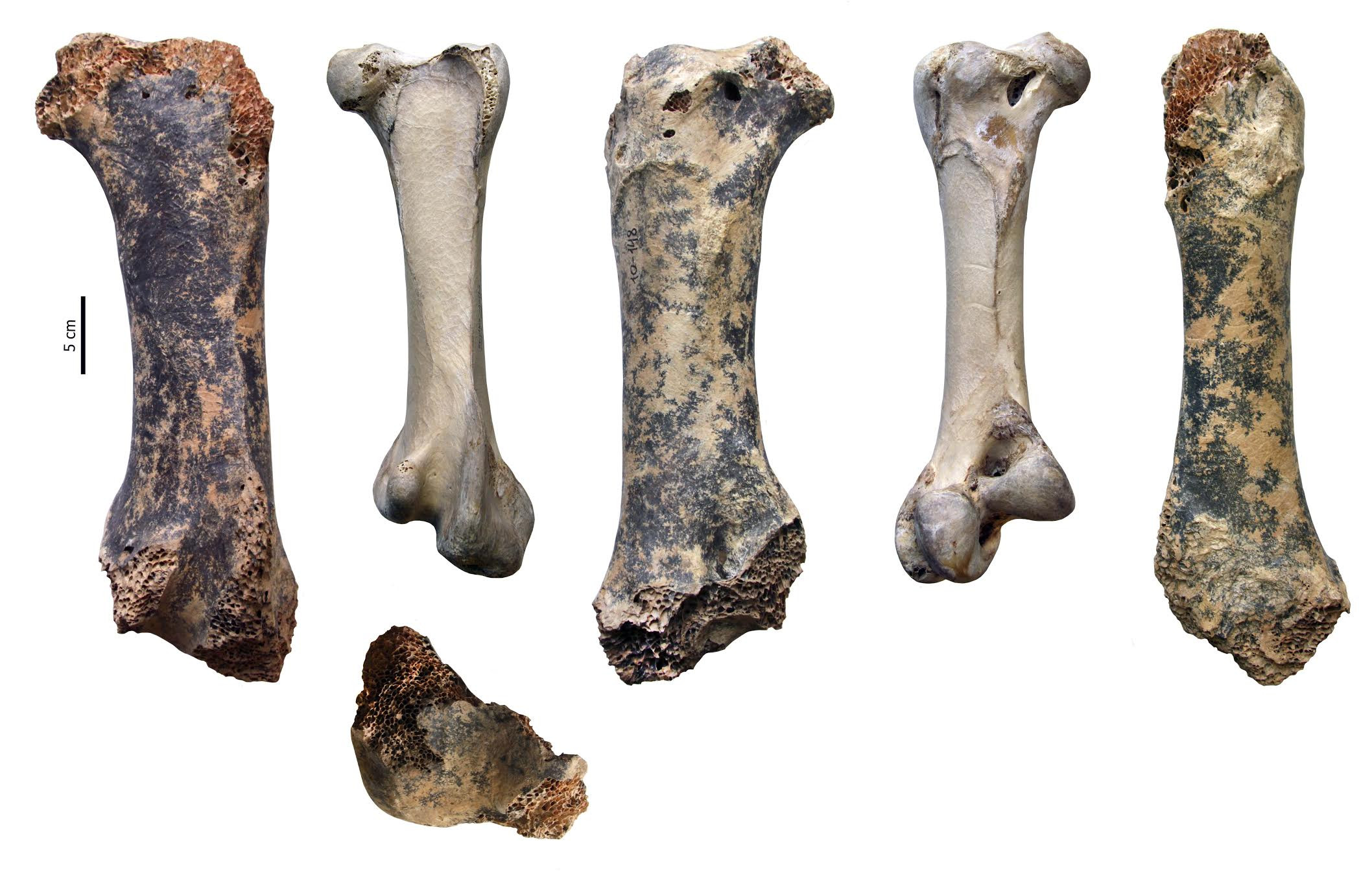 Views of a fossilized femur of Pachystruthio dmanisensis compared with an ostrich femur. Image: Nikita Zelenkov

Because P. dmanisensis is such an unusual species, Zelenkov and his colleagues aren’t sure where exactly it fits in the avian family tree. The team is searching for other bones, especially skulls, that might help determine its relationship to other birds, while also studying eggshell fossils that could shed light on the animal’s emergence in Europe.

The anatomy of the bird’s femur suggests it was a fast sprinter, which may mean it was often on the run from animals higher in the food web.

“We can only speculate about food and predators, but a herbivorous diet seems more probable—something like in ostriches,” Zelenkov said. “The fact that this giant bird retained the ability to run rather fast tell us that predators played an important role in its ecology and evolution.”

It’s possible that early humans were among the bird’s predators and may have hunted the birds for meat, bones, feathers, and eggshell, the authors said in the study.

Some of these unanswered questions could be resolved by future excavations in the Taurida Cave. In addition to fossils of the giant bird, paleontologists have uncovered the remains of saber-toothed cats, antelope, bison, hyenas, and other Pleistocene animals in the cave system.

“There are still many sediments to excavate,” Zelenkov said, “so new materials will definitely come out at some point.”

US at the Top of the Heap: Global 10-Year Bond Yield Comparison