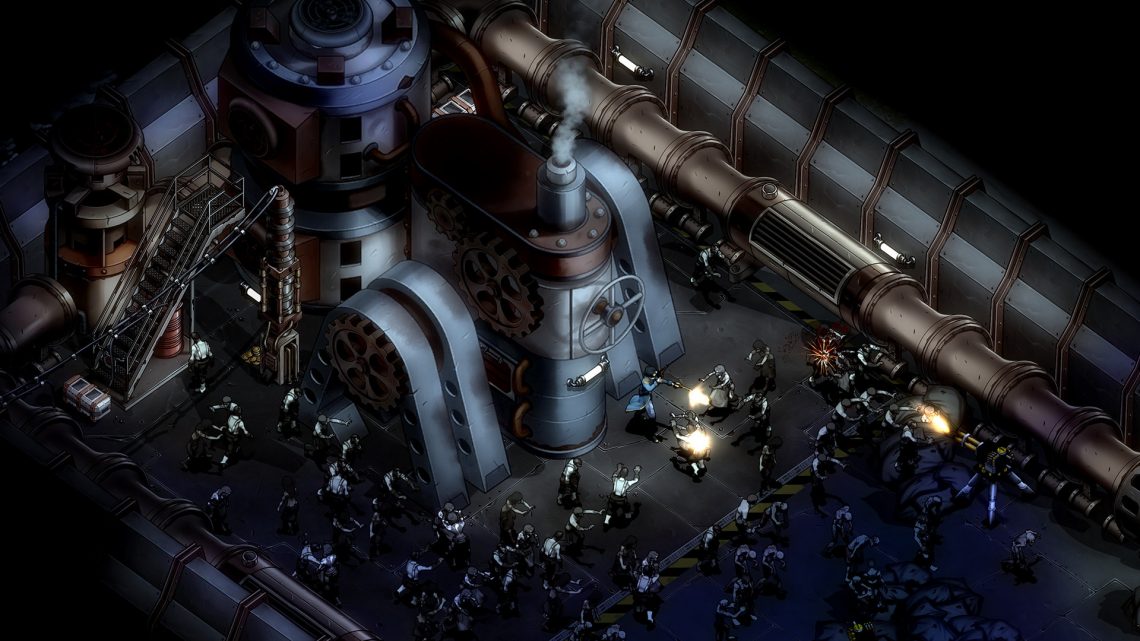 ‘They Are Billions’ Gets the Single-Player Campaign Nobody Needed

They Are Billions has always been a single-player game. The base-defense RTS, with its throwback design to the early Age of Empires series and its Blizzard contemporaries, has been about building walled cities that are safe against both roaming zombies who can infect your whole colony in a matter of minutes, and against the hordes that come sweeping in at semi-regular intervals and attempt to overwhelm your defenses. It gets harder and harder until you either survive a final swarm or you lose. Then you try again.

This has been the game since it came out in Early Access and it was entertaining enough to keep people like me playing The Are Billions for dozens or even hundreds of hours in loops of experimentation and frustration. Now with its 1.0 release this week, it finally has a single-player campaign. What it lacks is a reason for one, or a fresh idea about how to execute it.

After the defensive sandbox that’s the heart of They Are Billions, the campaign is a throwback to what was bad about old RTS campaigns. It gates just about every single unit and building behind an interminable progression system that you advance by playing missions with only the most rudimentary units and buildings. Because your tools are so basic, however, the missions themselves are almost universally boring grinds. Build a town with a population of 400. Okay, now do it again but get to 600. No, you still can’t build farms. 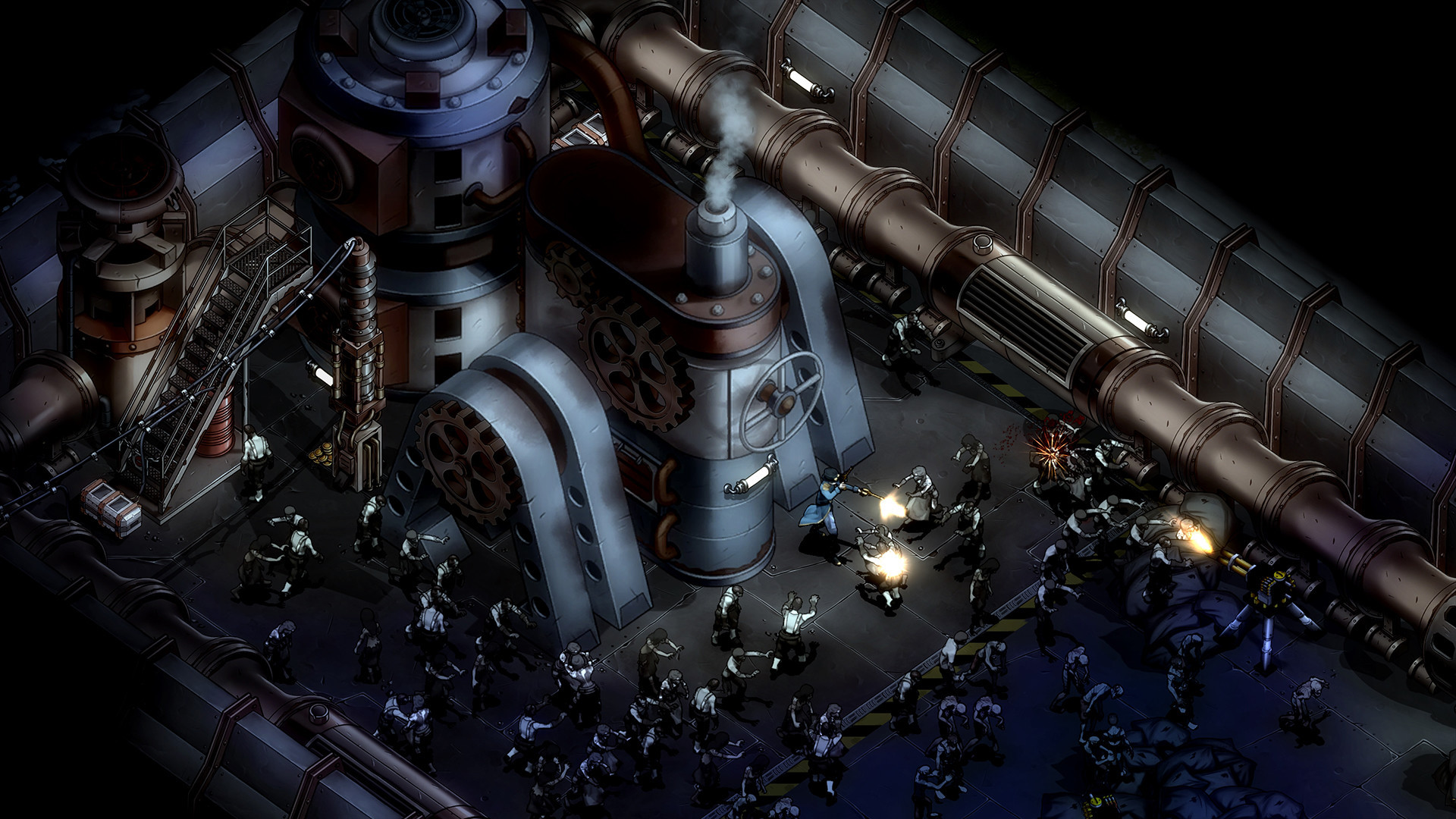 To break things up, there are commando-type missions that will be familiar to old StarCraft and Command & Conquer players. You take a hero unit deep inside an indoor facility and see if you can fight your way through the building to grab some kind of objective. These work surprisingly well in terms of suggesting a different environment and scale for the action, but they run into the very simple problem that combat in this game is not particularly interesting. They’re zombies. They run at you and you shoot them. It’s only at the mass scale of the rest of the game that they become a meaningful opponent. There are also Swarm missions, where you don’t defend a base at all and must instead defense a single position on a map using a fixed amount of resources for walls and buildings. This is perhaps the most interesting idea in the campaign, but the resources available for these missions are entirely dictated by how many missions you’ve done.

Which is the overriding theme of this campaign: content for the sake of having content. None of it is even a fraction as entertaining as the sandbox mode, but it’s something and it’s different and there’s tons of it. 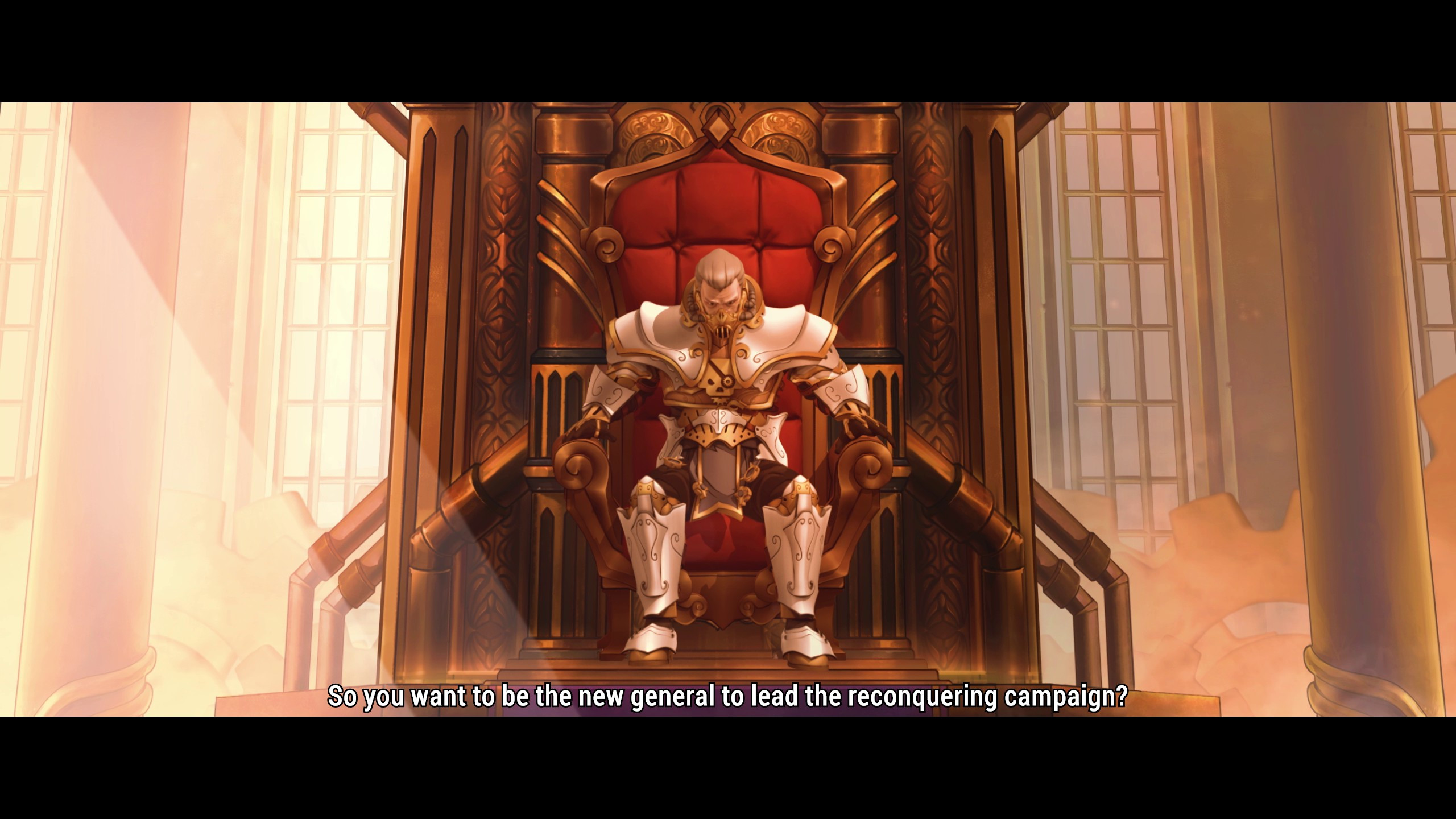 There is also the barest hint of a story: You work for an Immortan Joe-by-way-of-Warcraft type fascist who is leading humanity to reconquer (in his name, of course) the world beyond its barricades. Along the way you’ll have to wipe out the shambling remains of anyone who was abandoned or trapped outside the Empire’s walls. They Are Billions clearly presents this guy as a villainous dirtbag, and I’ll admit I’m a bit curious if it can manage to interrogate or subvert his survivalist fascism from within the mechanical constraints of a game that’s literally about building walls topped with armed guards around settlements and resources. But before I can answer that question, I have to answer less interesting ones like, “Can I mine 2000 gold?

And the answer is yes, but given what it costs in terms of time, the better question is, “ Should I?” Should anyone, for that matter, given that everything that makes They Are Billions work is right there in the sandbox?

Single-player RTS campaigns can work well, but they depend on interesting scenario design, or an interesting campaign structure. Simply parceling out units and upgrades isn't enough of an incentive structure, nor does it show a game to its best effect. It just ends up feeling like you're playing a bad preview of the intended experience.

While it's true that many of the RTS games that They Are Billions emulates featured campaigns that were almost exactly like this, the early Age of Empires series perhaps being the worst offender, there have been ample examples of RTS developers handling it better since then. Relic's campaigns for the Company of Heroes series were among the best in class, with numerous missions that hinged on some particular tactical puzzle that you had to solve using limited resources. Units still unlocked over the course of the campaigns, but most missions felt like they were tailored to those constraints. "You show up to a tank battle without any tanks" is a good prompt for a mission. Relic even advanced the state of the art later with Ardennes Assault, where the enemies you faced changed depending on where and when you chose to attack the German troops, which of your own forces you chose to use, and the kinds of losses you'd suffered. With the StarCraft 2 campaigns, Blizzard relied a lot on clever mission design and scripting to create battles that could never occur in a skirmish match, and let you play around with lots of special units and upgrades that weren't available in the multiplayer game, making it a fundamentally different experience.

In fairness, Relic and Blizzard were both making big-budget RTS games and had a lot of resources for hand-crafting missions and throwaway unit designs. And even they couldn't keep it up: Relic's Dawn of War series also began resorting to increasingly cookie-cutter campaigns, while the memorable mission design of StarCraft 2: Wings of Liberty gave way to more rote, repetitive mission archetypes for the later expansions.

On the other hand, They Are Billions arguably didn't need a campaign at all. Which makes it disappointing that Numantian Games created such an extensive, empty one. They Are Billions' campaign doesn't highlight any unique new challenges, do anything special with most of its map design, nor does it impose many novel constraints on players. Rather it is a senselessly cut-down, drawn-out version of what was already (and still is) a gloriously simple pleasure.