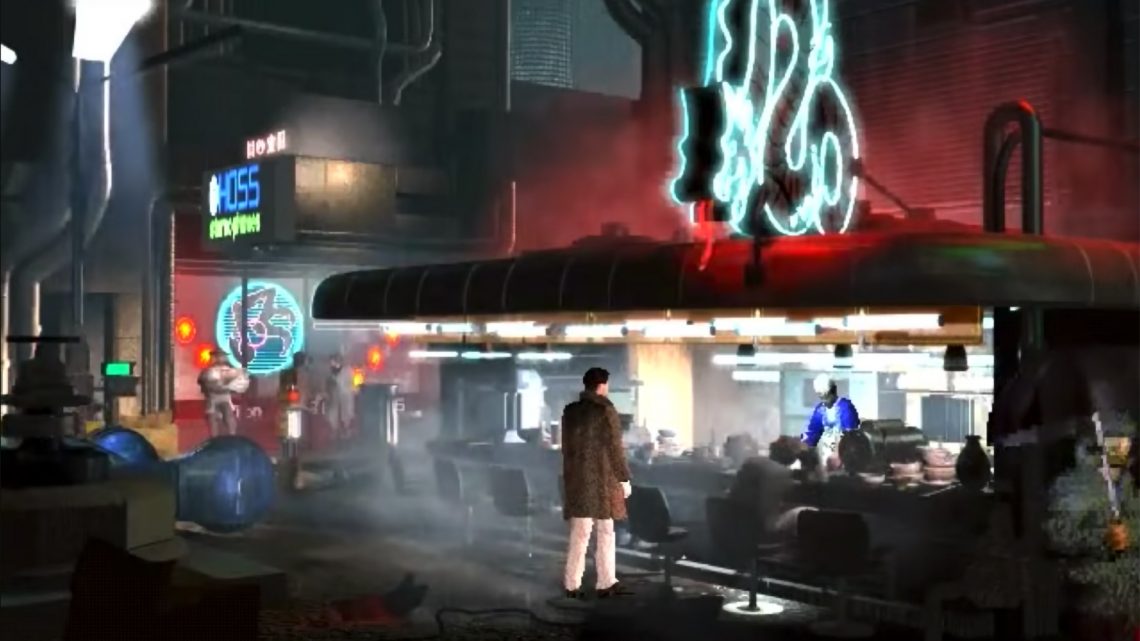 Blade Runner, the 1997 video game adaptation of Ridley Scott’s sci-fi classic, is a rare example of a beloved movie-turned-game. Unfortunately, it’s basically impossible to play these days, but some dedicated coders just made it a little easier.

Developed by Westwood Studios, Blade Runner’s source code was lost when the studio moved offices, creative director and Westwood co-founder Louise Castle told YouTuber RagnarRox in 2015. The game never had an official digital release, and the only way to play it is with the four original disks from 1997, or a pirated copy. Even then, the game requires additional fixes (which don’t always work) to play. As usual, dedicated fans are figuring out ways to get around these obstacles, however.

As spotted by RockPaperShotgun, thanks to ScummVM—a suite of retro game engine recreations that stands for “Script Creation Utility for Maniac Mansion”— Blade Runner is finally easier to play. While you’ll still need access to the original game, ScummVM takes the original game files and runs them in an environment that allows it to work on modern computers. ScummVM support also means the game can be played on Android smartphones and tablets.

“The original game is technically playable, but needs some fixes to get it working,” Peter Kohaut, a developer involved in the project, told VICE. “But not everything works properly. Some parts of the game are written in such a way that they simply run too fast on modern computers.”

ScummVM was originally a program used to play old LucasArts games, but it’s since expanded to support plenty of other titles, one of the latest of which is Blade Runner, the development team posted over the weekend. Now that the game works in the program, the ScummVM Blade Runner team is looking for folks to help find bugs in the game.

The four core people involved in getting Blade Runner on ScummVM have been working with the title for years. Thomas Fach-Pedersen, from Denmark, said he started the project eight years ago when he began reverse-engineering the game.

“It’s an interesting game, technically, because it’s basically constantly playing video loops start until it ends,” Fach-Pedersen said. “Even the settings menu is basically looping background with some text on top.”

Around the same time, the other project members started independently looking into Blade Runner, too. Kohaut said he was already “disassembling it, dissecting it, and [and] reassembling it” before he found Fach-Pedersen’s work. Because the source code for Blade Runner is lost—sometimes, the ScummVM folks can get code from developers—it’s even harder to parse.

“We had no idea how the game was structured internally, and we had to find all these objects relations between them,” Kohaut said. “What they do, how they interact, from nothing else than sequences of numbers.”

We’ve reached out to members of the original Blade Runner team at Westwood for more information on the code, but didn’t hear back before publication time.

This process of semi-blind reverse engineering was made even more brutal by some of the game’s quirks.

“One of the ‘fun’ things specifically about Blade Runner is that a lot of the engine has to work before you can progress past just the first room,” Fach-Pedersen said. “I've seen the intro and that damn hover car descend in front of Runciter's animal store and listened to McCoy's intro thousands of times.”

The team didn’t stop at getting the game to work as it was originally intended. Thanasis Antoniou, another team member, began “finding ways to enable lost content or untriggered stuff” in Blade Runner. This meant digging around in the games files, which he said he was able to “hack” to get the game to run as he wanted it to.

To play Blade Runner using ScummVM, you’ve got to grab your game CDs—all four of them, unless you’ve acquired the game by other methods. Fach-Pedersen said me that ScummVM doesn’t endorse or condone piracy. “You still need all the other resources to play the game, and we can’t provide those, of course,” he said.

You’ll then copy those files to your computer (or phone or tablet), run ScummVM, and start playing the game.

Detailed instructions are available on the ScummVM website, as are the files needed to run the game. There are two versions, one that’s the original game, and another that runs the game with a bunch of restored content found in the game’s files. English subtitles are also available for Blade Runner, thanks to the ScummVM crew.

“The Blade Runner game is very interesting because it keeps the aesthetic and many plot points of the movie, while providing a story that takes place in parallel with the events of the movie, but also expands on many of the themes that are in the book Do Androids Dream of Electric Sheep? and adds a few of its own,” Antoniou added.

Update: This article was updated to reflect that ScummVM support includes Android phones and tablets.

Stop Eating From Jumbo-Sized Containers of ‘Mayo’ at Sporting Events

Elizabeth Warren in Bed With Trump: Both Want to Sink the Dollar